Facebook Is Under Criminal Investigation Over Data Deals With Other Companies
https://www.buzzfeednews.com/articl...KYS9suitD3F7xQENkQAd_DvMCGoMmGTx4IAKUlrBgOBlY

Not sure if connected, but FB and Instagram went super glitchy / down today
Last edited: Mar 13, 2019 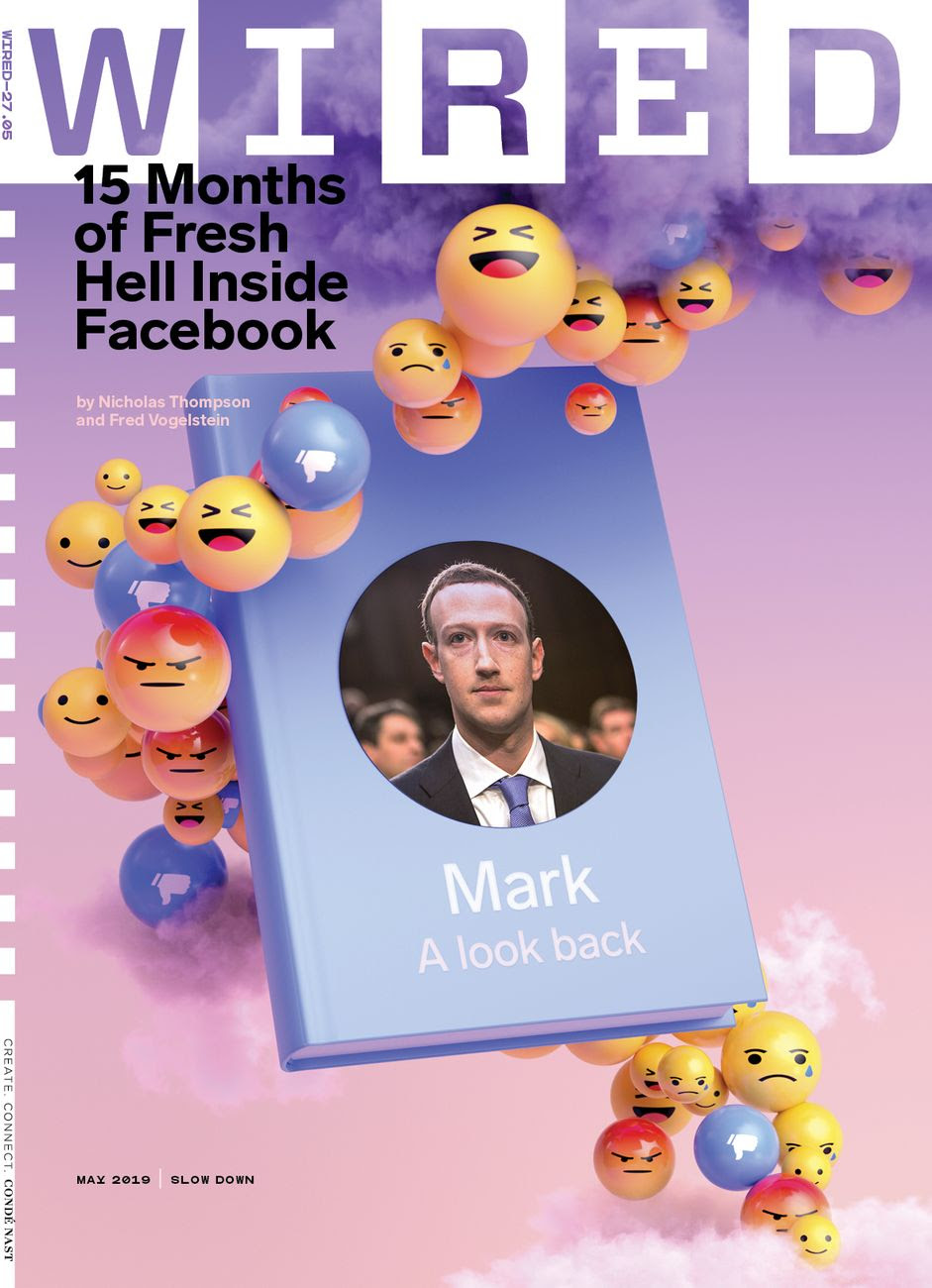 NBC's Olivia Solon and Cyrus Farivar reviewed 4,000 pages of documents — including emails, webchats, presentations and meeting summaries — mostly from 2011 through 2015, leaked from the proceedings of a U.K. lawsuit brought by the maker of a now-defunct app against Facebook.

A WIRED account of Facebook's crisis-plagued last year sheds new light on the company's seeming paralysis in the aftermath of the Cambridge Analytica revelations a year ago.

Since then, Zuckerberg has been on a roll.

The big picture: Despite Facebook's endless trials, Zuckerberg has never been more in charge.

Facebook said it's planning for a possible $3 billion to $5 billion privacy fine by the U.S., an amount that would set a record for the Federal Trade Commission, Axios' Ina Fried and Scott Rosenberg report.

Be smart: That amount likely would be just a flesh wound for a company that brings in roughly that much revenue every month.

N.Y. Times Quote of the Day ... Matt Stoller, a fellow at the Open Markets Institute, a think tank that is a vocal critic of the power of tech companies:

Staff member
Just wat until facebook and google start applying pressure to regulators with the private data they have on them. Or shaping what regulators actually see online to influence outcomes. It will happen if it isn't happening already.

alexd said:
Just wat until facebook and google start applying pressure to regulators with the private data they have on them. Or shaping what regulators actually see online to influence outcomes. It will happen if it isn't happening already.
Click to expand...

Facebook Money aka Libra - coming to Canada soon? There's a lot to Facebook and Zuck, but the thought of $FBD being an actual thing is pretty scary. 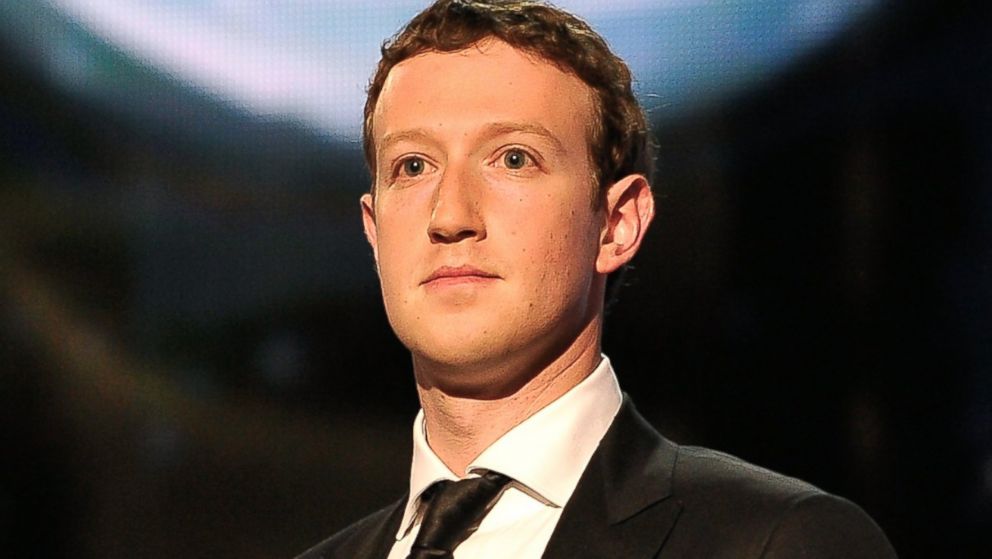 There's some press today discussing dinners I've had with conservative politicians, media and thinkers. To be clear, I have dinners with lots of people across the spectrum on lots of different issues all the time. Meeting new people and hearing from a wide range of viewpoints is part of learning. If you haven't tried it, I suggest you do!

Facebook Canada doesn’t seek to delete fake campaign news. Disinformation from the Buffalo Chronicle concerning Justin Trudeau isn’t blocked by the platform because it doesn’t violate community standards. The fake-news website has been around for a while, but sharing of it appeared to peak with claims about a suppressed sex scandal.

Staff member
His Georgetown 'freedom' speech was bogus. He looks more and more like a vampire each day. I think the speech was a test for him getting into politics.

Zuckerberg: "We're not perfect. We make a lot of mistakes"

Rep. Ayanna Pressley (D-Mass.): "In your adult life, have you ever been underbanked?"

Rep. Jennifer Wexton (D-Va.) asked whether Zuckerberg was personally involved in Facebook's decision not to remove a manipulated video of House Speaker Nancy Pelosi that made her speech sound slurred.

The bottom line: Zuckerberg took hits from both sides of the aisle — but the criticism from Democrats was more focused, sustained, and passionate, and that could mean trouble for Facebook if 2020 brings a blue tide.