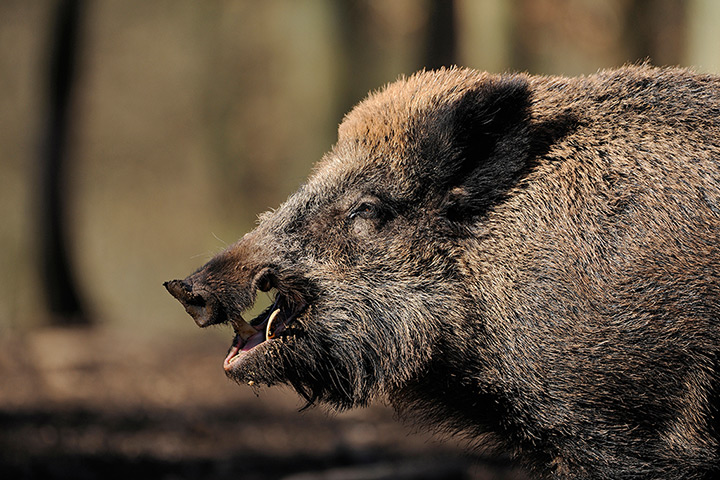 Two wild boars were spotted in the Centreville Creek area on Tuesday. One has been killed by police while the other remains free.

After reports of a pair of wild boars roaming the Centreville Creek area, Caledon OPP officers say one of the animals has been killed.

Two wild boars were spotted in the area on Tuesday, possibly a male and female, according to police.

An officer, in consultation with the conservation authority, shot the boar, which is an invasive species, Mobbs said.

He said the conservation authority had concerns about the aggressive nature of boars, which can become vicious against humans when cornered. From the conservation officer’s point of view, there was no possible way to trap the animal.

Mobbs said wild boars are not known in the area, and for this reason the animal has been collected for research to try to learn where it came from — whether it was a pet or was being bred for some other purpose. The Aurora District for the Ministry of Natural Resources and Forestry said no one has claimed ownership.

“No one was put in any danger; (the boar) was killed in a single round. Probably would have died instantly,” Mobbs said.

There has not been a reported sighting of the male boar since Tuesday, who appears to still be free. The OPP said the animals weigh about 150 pounds. A ministry spokesperson said wild boars can be dangerous and advise residents to contact the the ministry directly if they spot the remaining one.

won't someone think of the boars?

lions get all the attention
H

These things are wreaking havoc in Texas.

I'd like to take a pig out here in this parking lot and shoot em in their motha-fuckin face.

acheron said:
won't someone think of the boars?

Those dudes look boared.
I 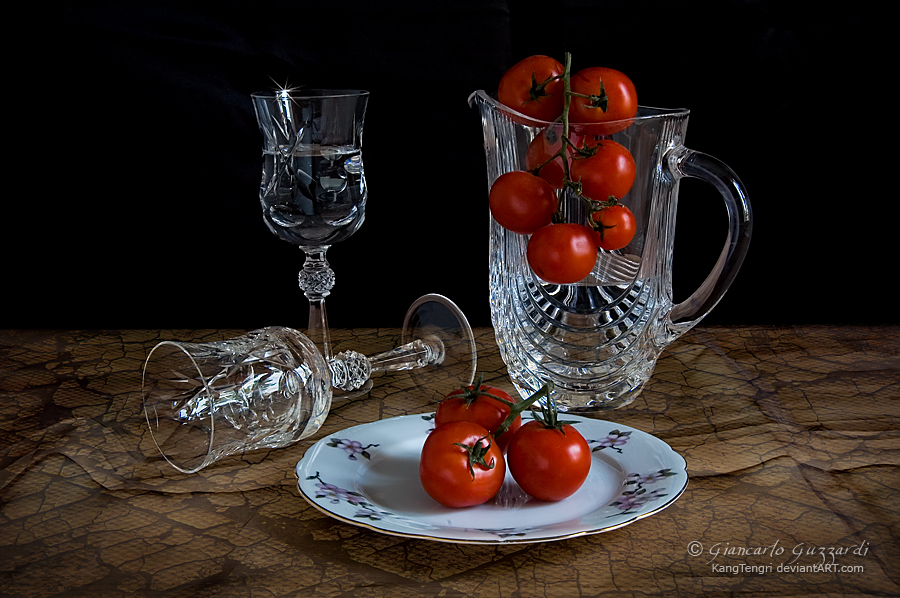