Yeah, there's two scenarios we all know would never happen.

Yeah, there's two scenarios we all know would never happen.
Click to expand...


At Westminster Magistrates’ Court, Julian Assange’s barrister referred to a witness statement by former U.S. Republican congressman Dana Rohrabacher who had visited Assange in 2017, saying that he had been sent by U.S. President Donald Trump to offer a pardon on the condition that Assange complied with the United States by saying that the Russians were not involved in the e-mail leak that damaged Hillary Clinton’s presidential campaign in 2016. A White House spokeswoman denied the assertion.
S

Rohrabacher is a Russian spy

SneakyPete said:
Rohrabacher is a Russian spy
Click to expand...

FBI is on record saying he was at risk of recruitment

He's never seen any of the Oscar nominated movies from this year.

If this costs Trump the presidency and takes a few annoying baby boomers with them, I'm all for his appointment,

If this costs Trump the presidency and takes a few annoying baby boomers with them, I'm all for his appointment,
Click to expand...

If this costs Trump the presidency and takes a few annoying baby boomers with them, I'm all for his appointment,
Click to expand...

No chance he'll step foot inside a hospital.

He'll just get it sent to conversion therapy - no Corona, just confused flu, a phase the flu went through when it lost sight of God and got "experimental" in college.

Gotta love the "Corona virus is a scheme to cause Trump to lose the election.

Irony is completely lost of Rush Limbaugh, calling the virus a cold.

Does that make his cancer just a skin tag (him being the part you throw away - keep the tag part)? 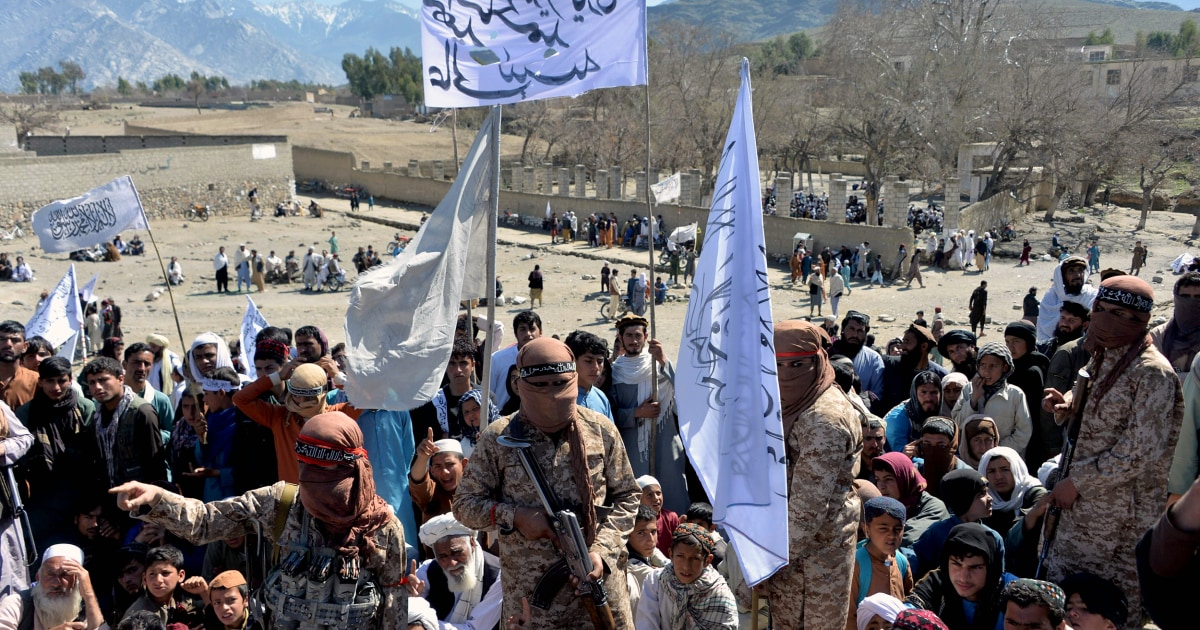 "They have no intention of abiding by their agreement," one official said. Trump said Friday, "Countries have to take care of themselves." 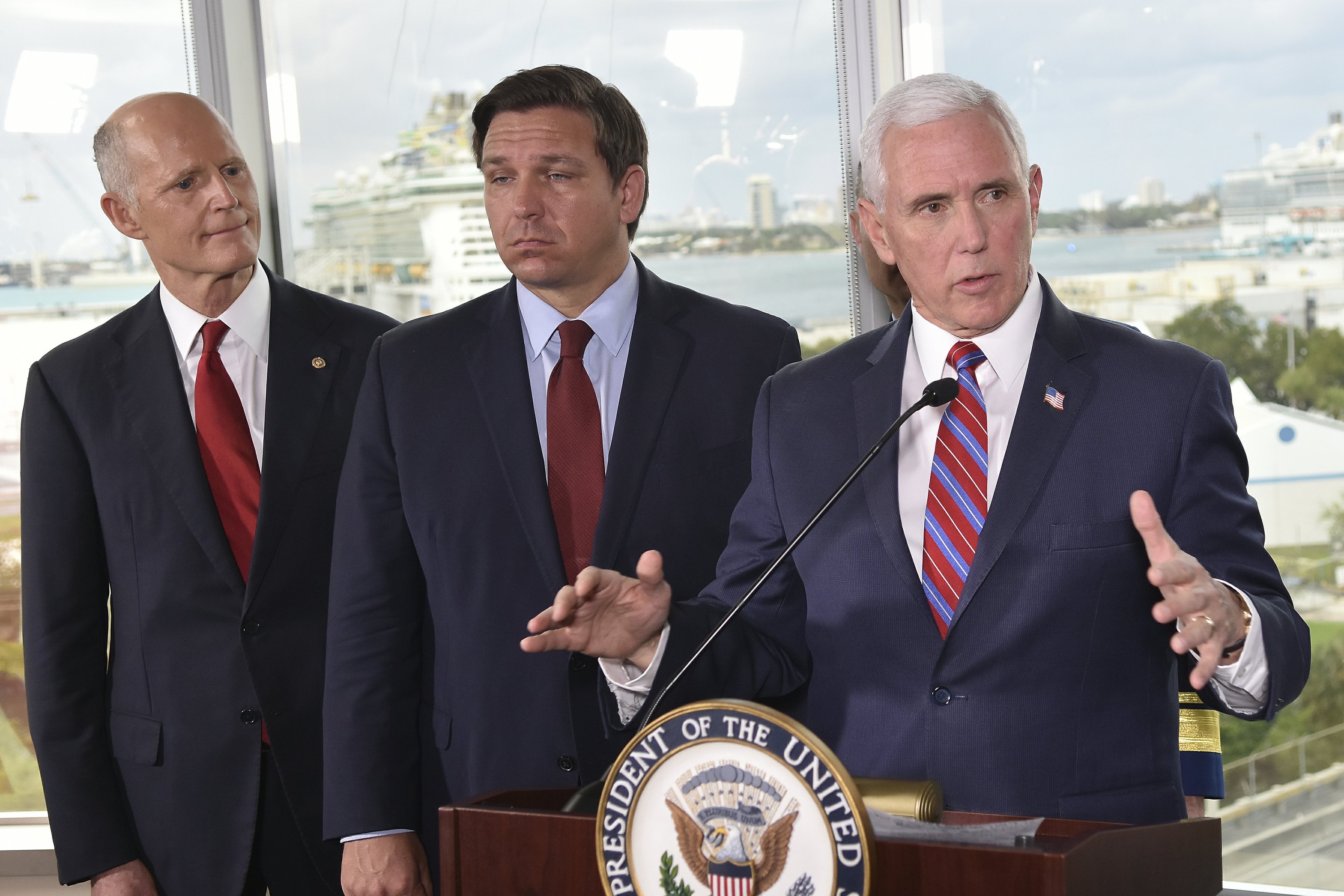 NEW YORK (AP) — The White House overruled health officials who wanted to recommend that elderly and physically fragile Americans be advised not to fly on commercial airlines because of the new...

Gaetz and Cruz got the Corona and are now quarantined. Delicious irony considering Gaetz thought it would be funny to wear an old WW2 gas mask as a joke a couple of weeks ago (and, now he insists that it was a serious comment on the Corona virus), and Cruz , who in general is a scumbag.

Best part - They were also on AF1 with Trump.

Trump gets it and survives he's never gonna shut up about how it was the toughest encounter of all, for all, and how he's the strongest, ultimate survivor, bigly iggly iggly

What a fucking waste of air... 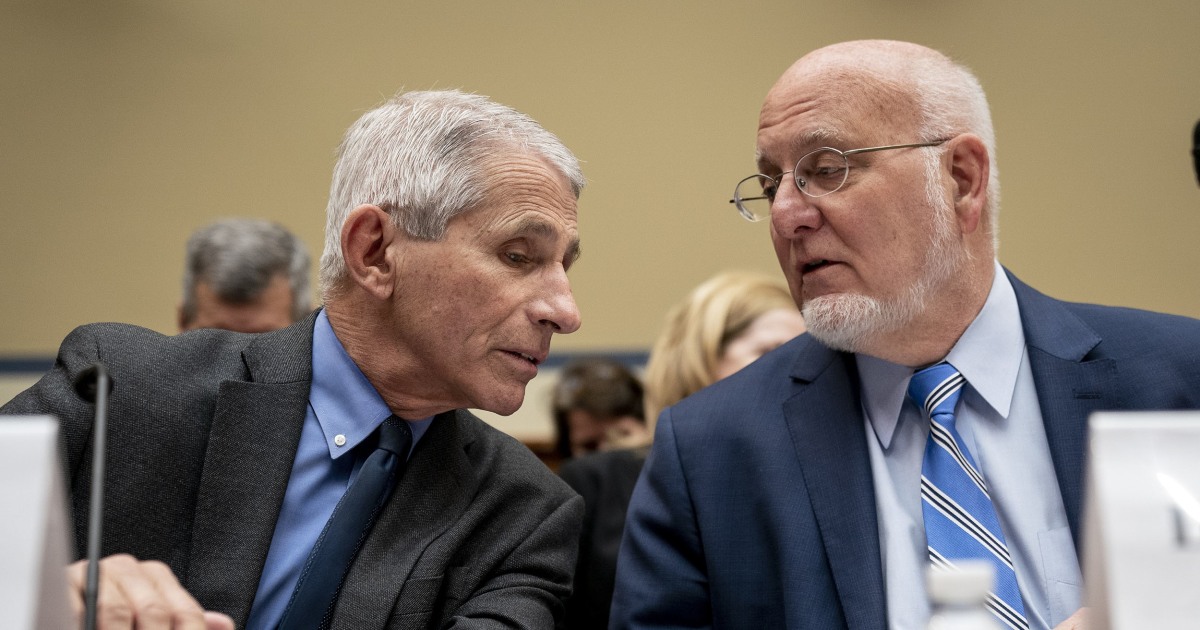 The president called the past administration's response to the swine flu, H1N1, pandemic a "full-scale disaster."

Staff member
You watch, today at 3pm he will fire Fauchi. Nobody has any idea what he is going to say and neither does he.

Trump’s giving a press conference and the fucking translator didn’t show up.