praktik said:
Gym Jordan is such a fucking shit show.

Couldn't be bothered to wear a jacket again today the fucking fuck
Click to expand...

It's his way of showing he's "blue collar" like his constituents.

You really gotta question his constituents when they buy into his "no jacket" policy.

Trump's already pardoned a ton of people tho...

praktik said:
Trump's already pardoned a ton of people tho...
Click to expand...

So he has. I guess I haven’t being paying attention to everything!

Mondieu said:
So he has. I guess I haven’t being paying attention to everything!
Click to expand...

Arpaio and D'souza are the big stinkers

No need to push Sondland, he had already bought his ambassadorship for a cool mil

Staff member
This is good. 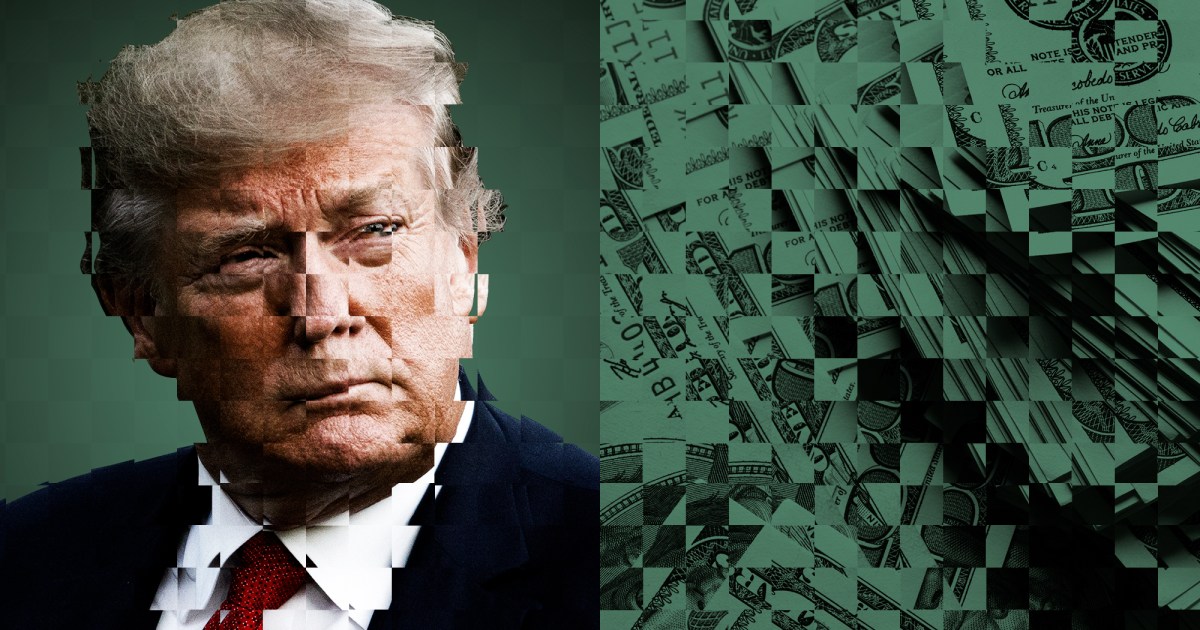 Trump has never explained this mysterious $50 million loan. Is it evidence of tax fraud?

How Not to Plot Secret Foreign Policy: On a Cellphone and WhatsApp

How Not to Plot Secret Foreign Policy: On a Cellphone and WhatsApp

The multitude of examples pointing to some form of dementia are rampant. ...but what’s happening here? It’s not Carotenaemia. He doesn’t eat vegetables. So THAT’s obviously a spray-tan.

...but the HAIR. The hair? This fucking circus freak has near completed his transformation into a fat, loud, ignorant, physically broken, above pay-grade Wolverine.

Gotta be something in the works. NOBODY looks and talks this much like a whack-job clown without an exit strategy.

Shame it wasn’t the widow-maker, except for the Pence factor.

Has anyone checked in with the folks at Marvel, to see if they’ve got a “Wolverine gets fat, turns orange and loses his fucking mind” film? 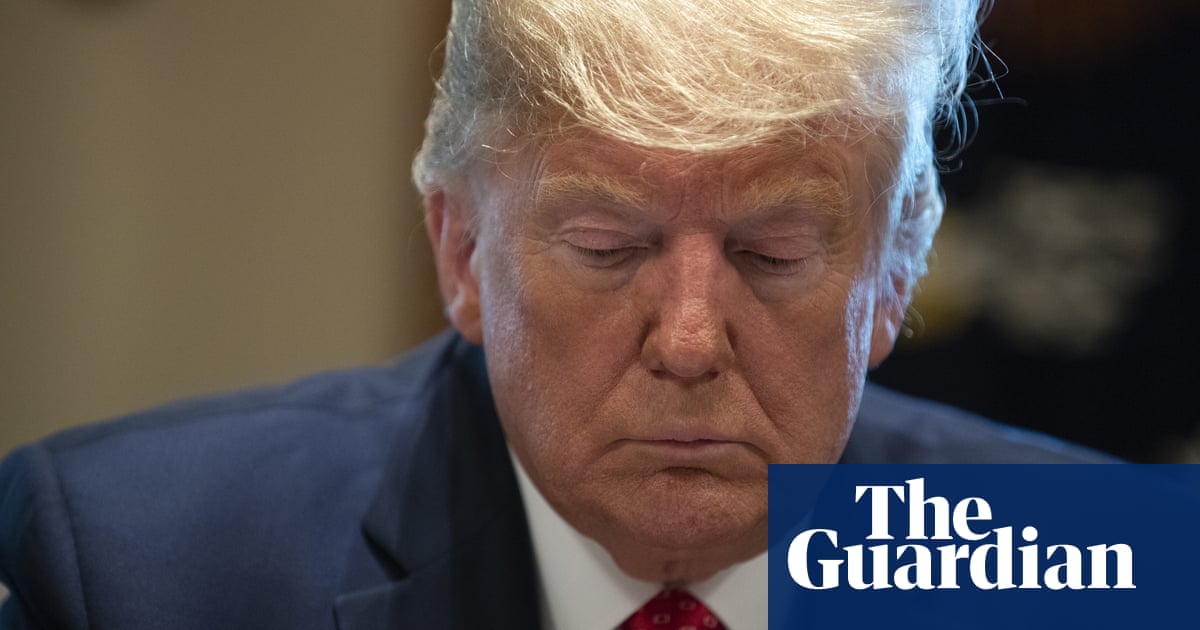 ‘I had a very routine physical,’ Trump insists as speculation intensifies after he stayed out of the public eye for two days following hospital trip

He also brought up a previous tweet from Trump praising him (Sondland) as a really good man and great American.

Then goes on to state "He (Vasilesky) had to announce the investigations. He didn't have to actually do them, as I understood it"

So much for Trump's defense angle of being really concerned about corruption...

Ken Starr on Fox News: Trump will be impeached; this was a bombshell.
Chris Wallace: Sondland took out a bus and ran over Pence, Pompeo, et al 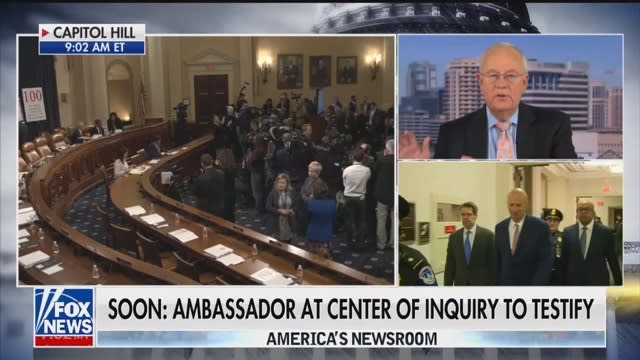 Ken Starr: GOP Sens May Need to ‘Make a Trip’ to White House

On Fox News, Clinton prosecutor raises the specter of Nixon resignation by wondering aloud about how EU ambassador’s testimony could be a “game-changer” for Trump.

I love that I had to check that this was actually legit. What a time to be alive!

Holy fuck, he needs a sharpie. Can't be trusted with anything like a pen or a pencil,