For Micheal Cohen going to prison...

Decade in the Red: Trump Tax Figures Show Over $1 Billion in Business Losses

$413 million from papa and double that in losses, over 10 years. Amazing.

Nobody can argue that sucking daddy’s teat and then pissing away on the need for validation isn't the art of the deal. That’s some next level shit!

Trump is saving America from that asshole Clinton and her email thing. Also, pizzagate. Russian hoax. Bigly.
Click to expand...

If Clinton was gonna be elected?? End of the Republic in 4 years, tops!

Obama was born in Kenya.

Mondieu said:
$413 million from papa and double that in losses, over 10 years. Amazing.

Nobody can argue that sucking daddy’s teat and then pissing away on the need for validation isn't the art of the deal. That’s some next level shit!
Click to expand...

I love how the saved the ultimate burn for the last paragraph. His Dad was more successful dead

'While Donald Trump reported hundreds of millions of dollars in losses for 1990 and 1991, Fred Trump’s returns showed a positive income of $53.9 million, with only one major loss: $15 million invested in his son’s latest apartment project.'

I guess Spaboy’s mom has taken away his internet privileges. It’s not like him to stay silent on matters such as these.

Where are you, ISOS? You ok? Did you burn your fingers on a pizza pocket?

Trump Jr. testified in 2017 he was only "peripherally aware" of a Trump Tower Moscow deal.
Michael Cohen said he briefed Trump Jr. 10 times.

U.S. Secretary of State Michael R. Pompeo participates in a press conference with U.S. President Donald J. Trump during the NATO Foreign Ministerial in Brussels on July 12, 2018. (State Department photo/ Public Domain)
Pompeo’s last-minute cancellation of his visit to Berlin so that he could fly to Iraq to grumble about Iran has gone over as poorly as one would expect:


Everyone knows Germans hate tardiness. But if you want to really push a Teuton over the edge, cancel a meeting at the last minute.

“This is difficult to excuse,” the Süddeutsche Zeitung, the daily bulletin of Germany’s bobo elite, seethed. What could be more “pressing” than what would have been Pompeo’s first official visit to Berlin as secretary of state, the paper wondered.

That the answer to that question, at least in Pompeo’s view, was Iran, only enraged the Germans more.​
Pompeo has been putting on a clinic in how not to manage relations with allies in recent months. Relations with allies will sometimes be strained by legitimate policy differences, and allies are never going to agree on everything. The real problem with the way that Pompeo deals with allied governments is that he seems to delight in disrespecting them for no reason. Haranguing Europeans about the EU while in Brussels was tactless enough, but blowing off his first official visit to a major allied capital so that he could engage in an anti-Iranian stunt in Baghdad is doubly insulting. If there had been some genuine emergency that required Pompeo’s attention, that would have been understandable, but there was nothing so urgent that he couldn’t have kept the original schedule. The German government will reasonably conclude that a major alliance and trading relationship with Europe’s biggest economy matters much less to the Trump administration than indulging in anti-Iranian theatrics. If U.S.-German relations were poor before, they are about to become even worse.

This is not simply a matter of protocol and respect, important as those may be. It is also a matter of advancing U.S. interests through maintaining good relations with other leading powers. Germany is politically and economically one of the most important countries in the world, and a functioning, cooperative relationship with Berlin is worth a lot more to the U.S. than anything Pompeo might be doing in the Middle East. For the sake of sabre-rattling against Iran, they dismiss and disrespect a major treaty ally. Prioritizing the Iran obsession over one of our most important international relationships is the Trump administration’s destructive and reckless foreign policy in microcosm.

Mcgahn was asked by Trump and the WH to publicly say Trump did not obstruct justice.
Considering Mcgahn is subpoenaed...and has yet to testify...

ndrwrld said:
Mcgahn was asked by Trump and the WH to publicly say Trump did not obstruct justice.
Considering Mcgahn is subpoenaed...and has yet to testify...

Trump Tries to Win Over Midwest Farmers with Socialist Promises

White House Reviews Military Plans Against Iran, in Echoes of Iraq War
yeah, why not start a War just before an Election ? 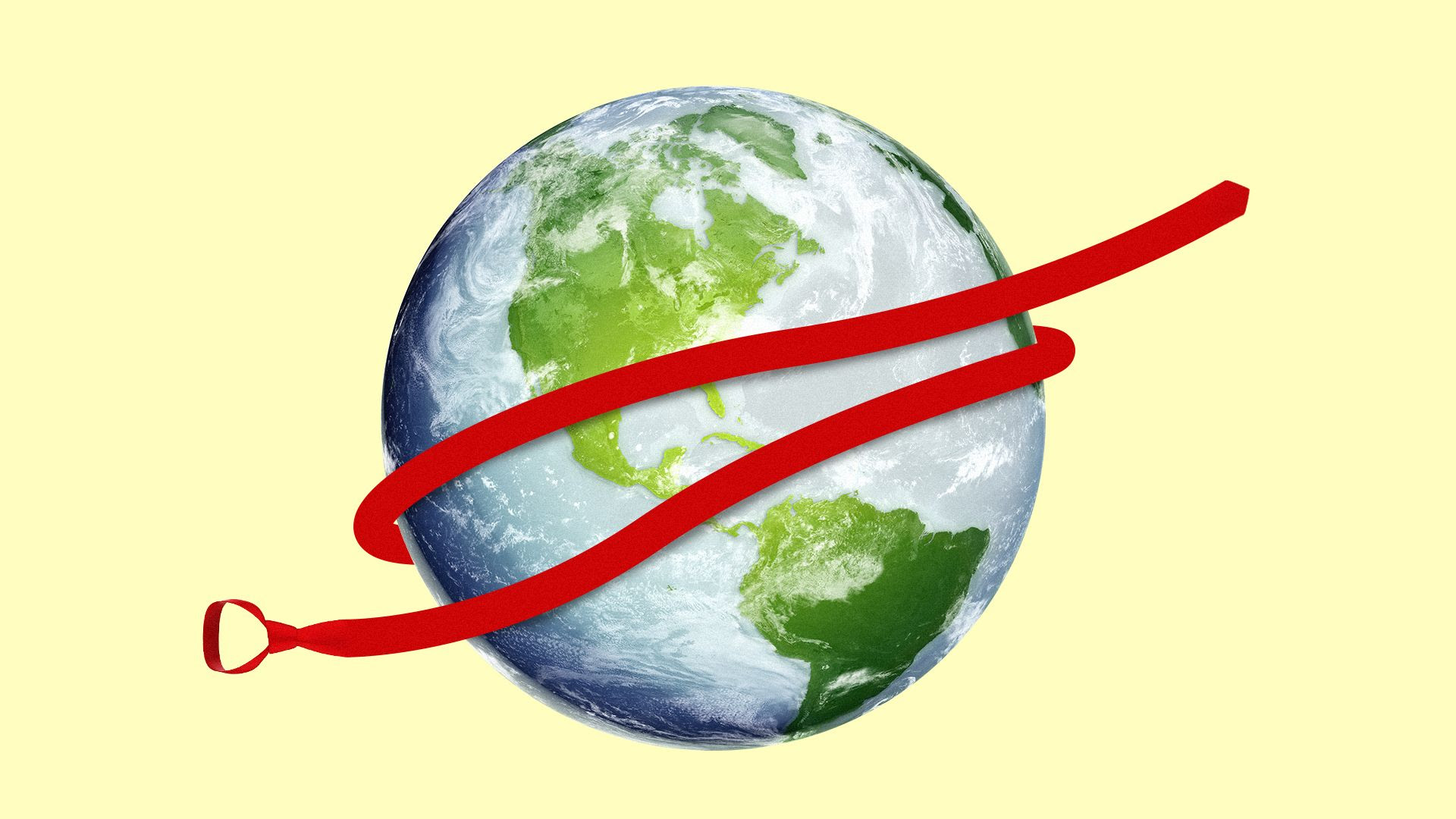 
President Trump is running a 2019 campaign against the world, picking fights on four continents and putting his pugilistic "America First" to a grand international test.

While relations are deteriorating with adversaries and allies alike, Trump is looking for cooperation in an unlikely place: Russia.

Be smart: All this is unfolding with the U.S. political system under stress from deep divisions along racial, political and class lines