Rep. Matt Gaetz threatens Michael Cohen on Twitter in advance of his testimony

“A lot of people have asked me about whether Mr. Trump knew about the release of the hacked Democratic National Committee emails ahead of time. The answer is yes. As I earlier stated, Mr. Trump knew from Roger Stone in advance about the WikiLeaks drop of emails. In July 2016, days before the Democratic convention, I was in Mr. Trump’s office when his secretary announced that Roger Stone was on the phone. Mr. Trump put Mr. Stone on the speakerphone. Mr. Stone told Mr. Trump that he had just gotten off the phone with Julian Assange and that Mr. Assange told Mr. Stone that, within a couple of days, there would be a massive dump of emails that would damage Hillary Clinton’s campaign. Mr. Trump responded by stating to the effect of “wouldn’t that be great.”

i thought Uncle Al was pissed at Bush.


I think he wants to stab Trump in the eyes.

Meadows and Jordan are such dipshits.
S

This testimony is something.

Comer notes that Cohen called Trump a cheat. “What would you call yourself?”

This is a good strategy and good use of her time. It opens up other avenues to look into Trump's dealings.

SneakyPete said:
This is a good strategy and good use of her time. It opens up other avenues to look into Trump's dealings.

Tax evasion is fraud, and is what did al capone in the end (before syphilis, anyway)

The Second Trump-Kim Summit Has Ended Without A Deal
https://www.buzzfeednews.com/articl...uktZnEeR2yF5krKhwNBkh6bOhQMZtjl8D4Xn0#4ldqpho
Winning. 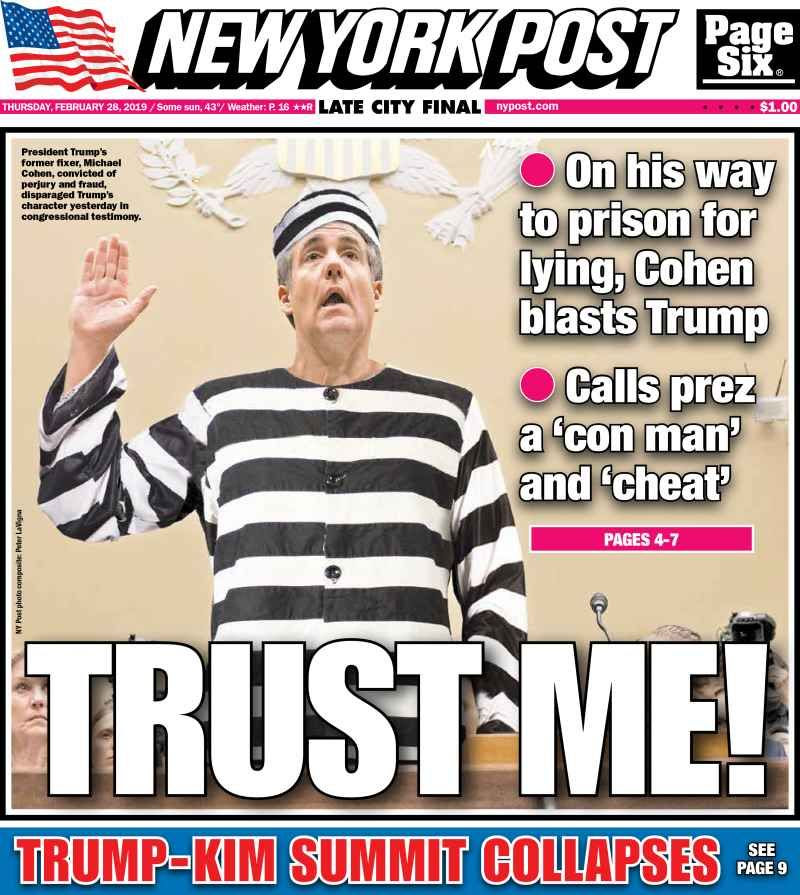 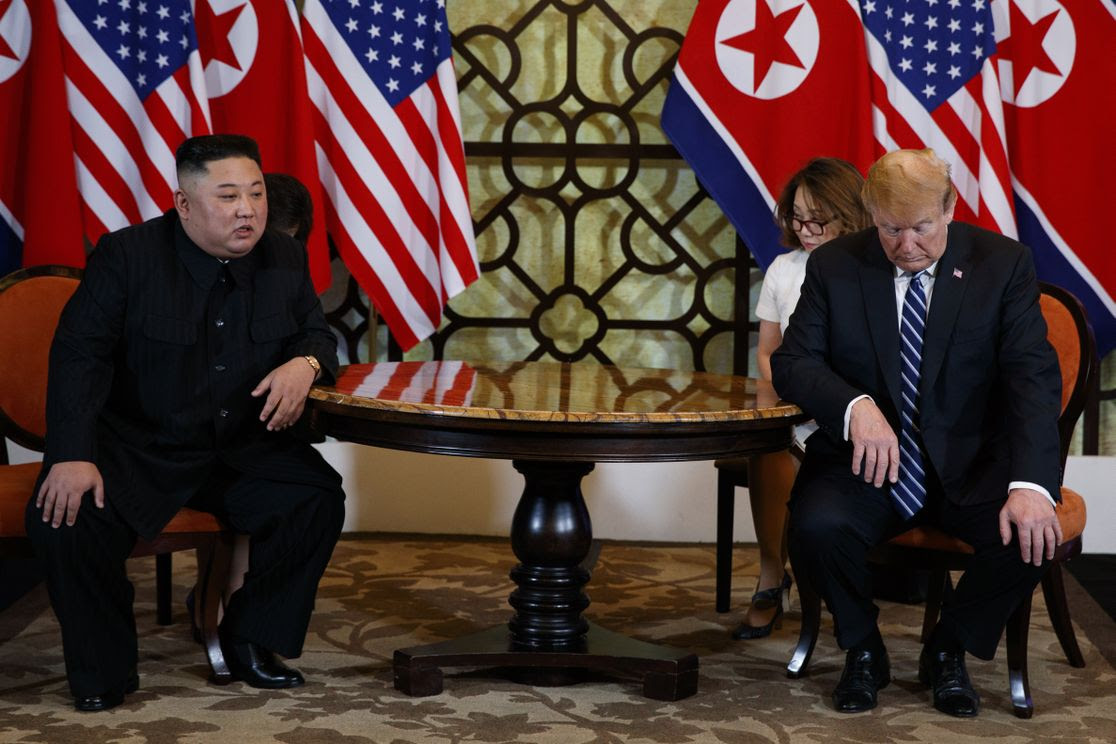 Oh so Trump actually doesn't have the skills to do what none of his predecessor could achieve...