THIS IS IMPORTANT - Ron Jeremy in hospital, aneurysm, critical, TMZ

Oh No They Didn't! - RON JEREMY IN CRITICAL CONDITION

Terrible news, Hedgie had a heart aneurysm! In hospital now, TMZ is on the case...

The 59-year-old actor admitted himself to Cedar Sinai hospital on Tuesday after experiencing severe chest pains, according to TMZ.

Jeremy’s long career has showcased his, ahem, talents in over 2,000 adult films. The adult film actor is originally from New York City and established his career in 1979 after a girlfriend sent a photograph of her mustachioed lad to Playgirl.

He has also made small appearances in non-pornographic films such as The Boondock Saints and Detroit Rock City.

Jeremy is currently working on three movies: Werewolves in Heat, Bad Signs and is directing the film Manson Girl.

Not as much as brain ones. 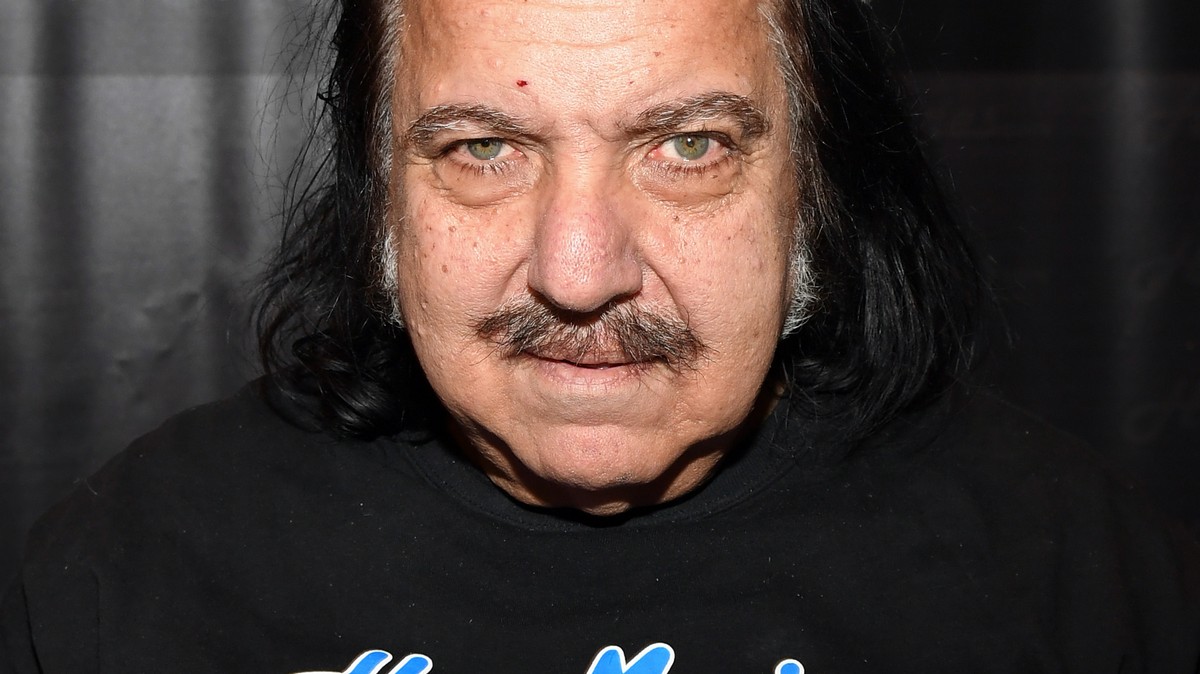