The Wild Wild Country documentary on Netflix is amazing 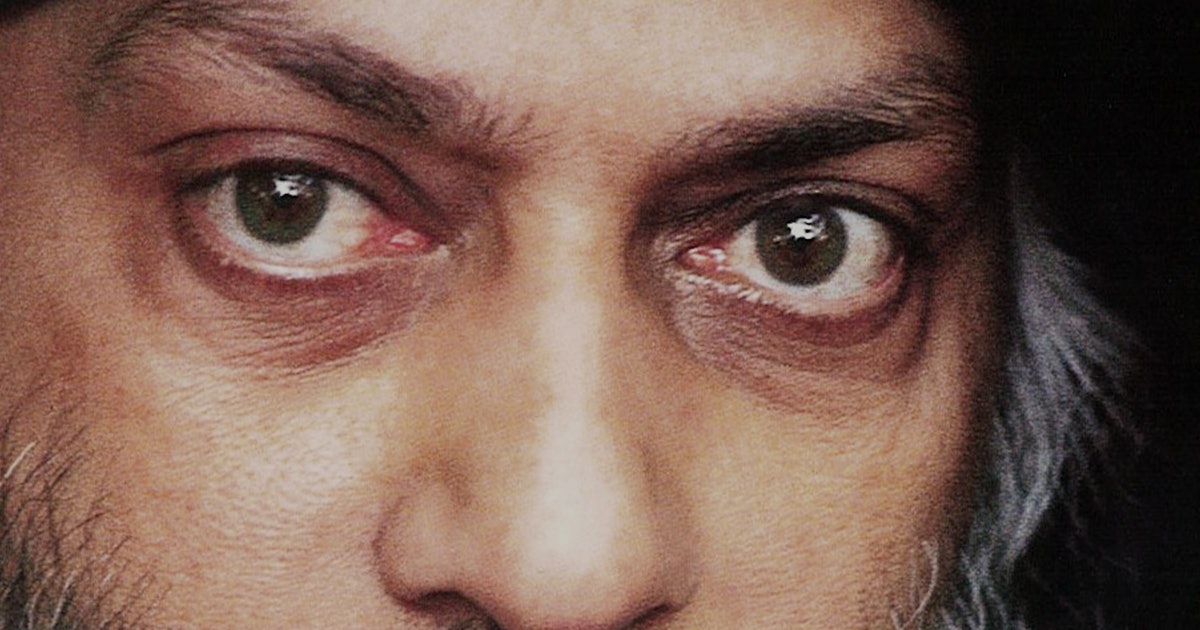 This is probably the best documentary I have ever seen.

It tells the strange tale of Bhagwan Shree Rajneesh and his followers as they attempt to create a Utopian city on a patch of wilderness land in Oregon.

It tells the tale of the cult, and the internal politics and cults of personality that develop within it. It also looks at the clash between the neighboring townsfolk, the US people and the US government.

It is an incredibly deep and nuanced 6 part documentary that is sometimes terrifying, often funny, but also completely weird.

The cast of characters in it will blow your mind. You haven't seen anything like this. Watch it.

Just wrapping it up now. Incredible.

They have a word for a person that forms a cult like this in India. Bhagwan Shree Rajneesh is called a “Baba”. These cults are really not that new.

Another famous Baba was the Maharishi Mahesh Yogi founder of "Transcendental Meditation".

The Beatles hung around with him for a while but then he got ditched by famous people once it was discovered he was a fraud.

I had hoped for a "layman" account was to be included when I'd heard about this project, and mentioned that was my main criticism after having seen it.

The new republic piece does a decent job of raising a number of things that were going on behind the scenes.

Christianity in America has its own share of Babas.

Another western example would be Scientology.

Loads of material out there on this and similar groups. This one sucked me right in though (pun intentional). The production level was off the charts. Curation of players and media, audio and visual editing? Outstanding!
You must log in or register to reply here.
Share:
Twitter Reddit Pinterest Tumblr WhatsApp Email Share Link
Top