Sometimes it feels good to just announce your plights. Let this be the thread where I, and others, can satisfy this need.


I need a life. In a big way. Believe me, I know. But giving me shit about not being there is not going to make things better.


And if this thread is not to your liking... gfy.

WOOOO...that felt a whole lot better....of course that was more of a pet peeve post...but I hate looking for past threads
Z

i hate my personal sense of motivation

i need to get a more "active" lifestyle, not in the physical sense, in the "productivness" sense

I can't be sympathetic to lazy people who get stuck in the shit they created. I'm sorry I just can't, so don't ask me to be fucking nice about it.
S

that is all for now

edit: i do not hate this thread

that is all for now

edit: i do not hate this thread
Click to expand...

too much work....Im blaming winter
S

i hate being so close to being done uni and yet so far away
well maybe i dont hate it actually, as hate is a powerfull term.
i think i dislike it!

well perhaps i am not terribly fond of it
well indeed, maybe i am just not very fond of it
actually there is only 2 months left so
actually i am somewhat happy about the situation
now that i think about it when i am done, i can do what i want and have money
OK i am happy i am almost done univeristy

see people positive thinking
see how i turned that series of events around
you dont have to hate anything, look at my example
swilly
T

I DO feel a little better.

I hate the games people play. Feelings are not toys.
S

Originally posted by terrawrist III
too much work....Im blaming winter
Click to expand...

hehe, i didn't read the last sentence of your post

i meant:
i hate it when people don't use google or the search button and create a new thread to ask about something stupid
(note "stupid" is a subjective word, thus my threads are not stupid and all of yours are. there i've offended everyone)

don't worry, i blame winter too

edit:
#3. I also hate when people have horrible reading comprehension skills (I guess that means I hate myself.)
A

Sometimes I like being quiet. It doesn't mean I'm upset or uncomforatble, I just enjoy taking in the situation and listening sometimes. So stop asking me if I'm alright and just let me be happy in my silence.

I am so sick of TTC delays. Especially on St. Clair. I don't think it was very kosher for my driver today to block traffic (two streetcars behind us) to get a coffee at La Paloma at Caledonia. I mean, FUCK.

WHY DO PEOPLE STAND ON ESCALATORS DURING RUSH HOUR? You're old, fine. Move aside and don't just stand there with your fucking shopping bags blocking the way as we all miss our train. These are the SAME people who PUSH you to get to the escalator first only to stand there like a lump of shit.
Oh, and couples who think they should block all of us people late for work by making out on the escalator: fuck off, she's gonna dump your ass next month anyway.

I hate getting dust in my hair. My hair attracts dust like a pile of dung attracts flies.

I'd like to thank the two dolts fro Roger's who offered me a free phone and then when I ordered it, it came out to $159. Fine, I get a $75 in 6 - 8 weeks. I'll take it. But no, I get the phone and though the statement says $159, my bill says $255. Many calls later: "oh, that was just a holiday deal. It ended last week."
"I ordered it during the holidays. Check yer logs."
"Oh, it says you talked to Don and Melissa. They both must've made a mistake about the free offer. That doesn't exist. They probably thought you were talking about getting a free temporary phone (which actually requires a $200 deposit anyway) from the store in the meantime?"
"Um, no." FUUUUUUUUUUUUUUUUUUUUUUUUUUCK.
M

Originally posted by chicku
Sometimes I like being quiet. It doesn't mean I'm upset or uncomforatble, I just enjoy taking in the situation and listening sometimes. So stop asking me if I'm alright and just let me be happy in my silence.
Click to expand...

"What's wrong? Why are you so grumpy? Smile a little!"

You know what else is annoying?

you aren't supposed to air your grievances until festivus

I actually have nothing to vent about... who woulda thunk it.
I'm not where I want to be in many aspects of my life yet, but I'm pretty content and things are constantly getting better even.
M

Originally posted by mr tall
you aren't supposed to air your grievances until festivus
Click to expand...

Originally posted by MoFo
But technically, isn't every day after Labour Day?
Click to expand...

technically every day up untill and including Dec 31st is after labour day. Jan 1st and on is before labour day.
S

Originally posted by MoFo
But technically, isn't every day after Labour Day?
Click to expand...

labour day is not after labour day, it's on labour day. so you're wrong.

Right now I am pissed off at the same sex ban debate going on in the States.

Originally posted by Syntax Error
labour day is not after labour day, it's on labour day. so you're wrong.
Click to expand...

I knew that would make you come hither. HI!
B

I hate when people don't appreciate how fucking wonderful I am.

Assholes. Oh well, like I give a shit about stupid people anyway!
L

I wish I wasnt lactose intolerant. I fucking hate it.
F

much with the hate. 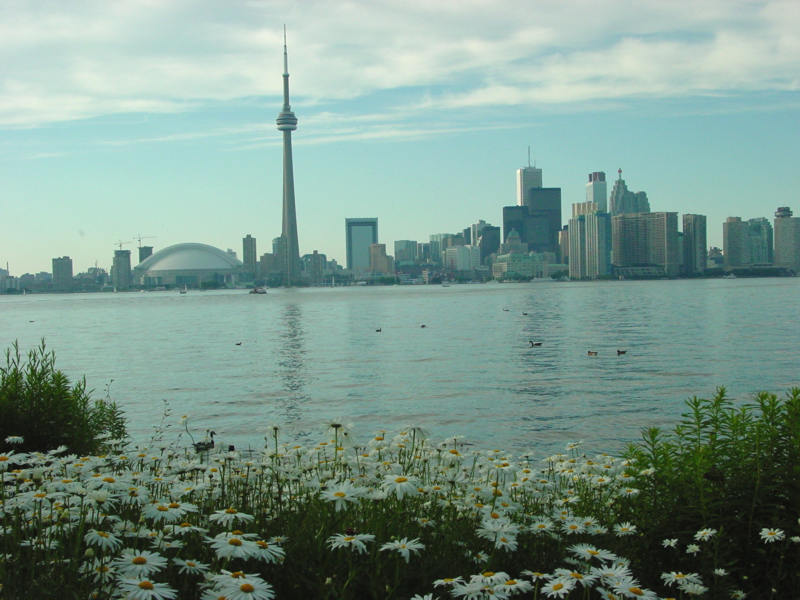 yet trapped in this urban hell.