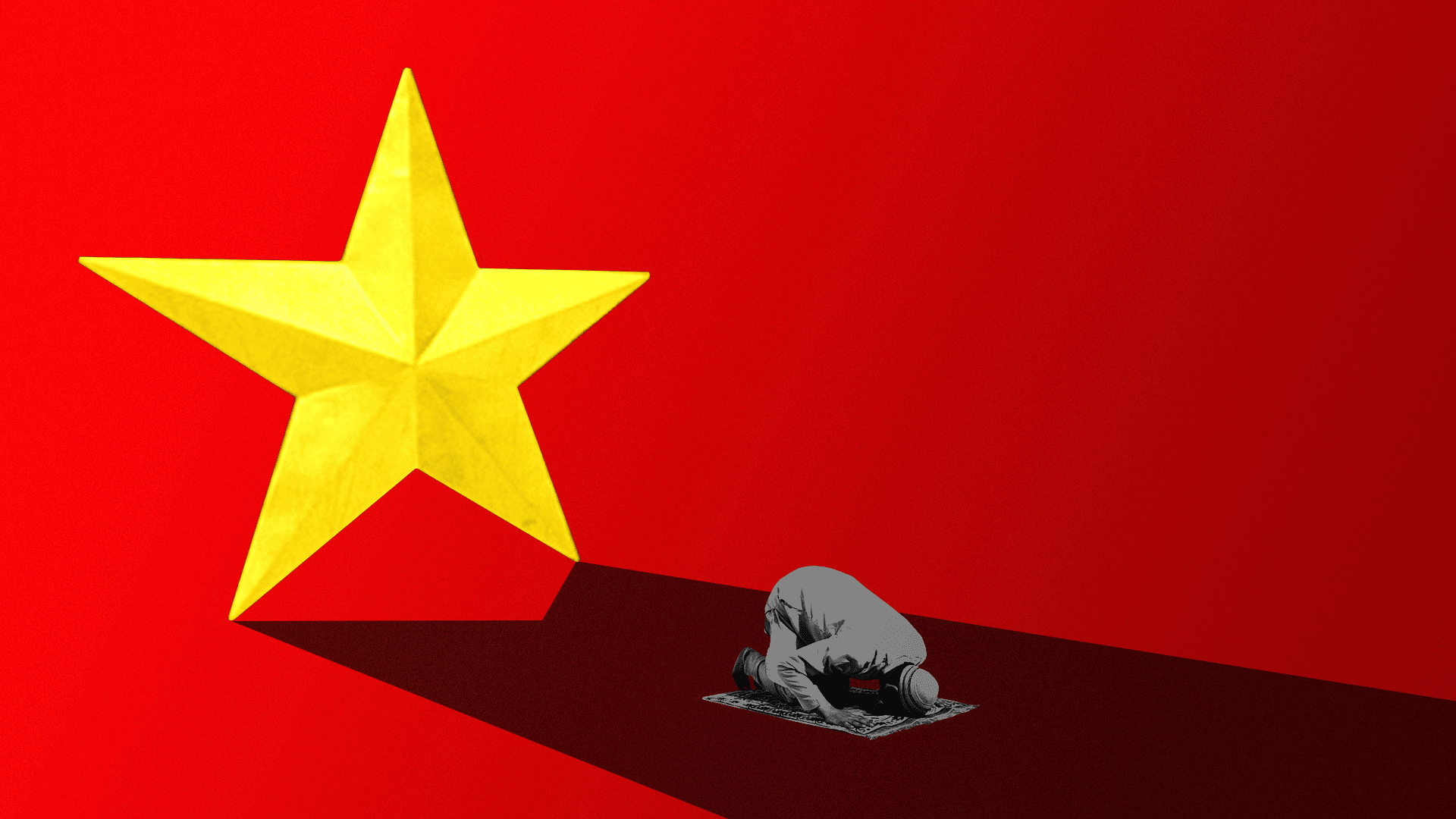 
China has detained an estimated 1 to 2 million Uighur Muslims (pronounced WEE-guhr), and millions more live one step away from detention under the watchful eye of the Chinese Communist Party, Axios World editor David Lawler reports.

"If ... any other country in the world was found to be detaining over 1 million Muslims of a certain ethnicity, you can bet we’d be seeing an international outcry,” says Sophie Richardson, China director for Human Rights Watch.

China has long waged a campaign of "assimilation and cultural destruction" in Xinjiang. But under President Xi Jinping it has dramatically escalated.

Tuesday is a big day for the world 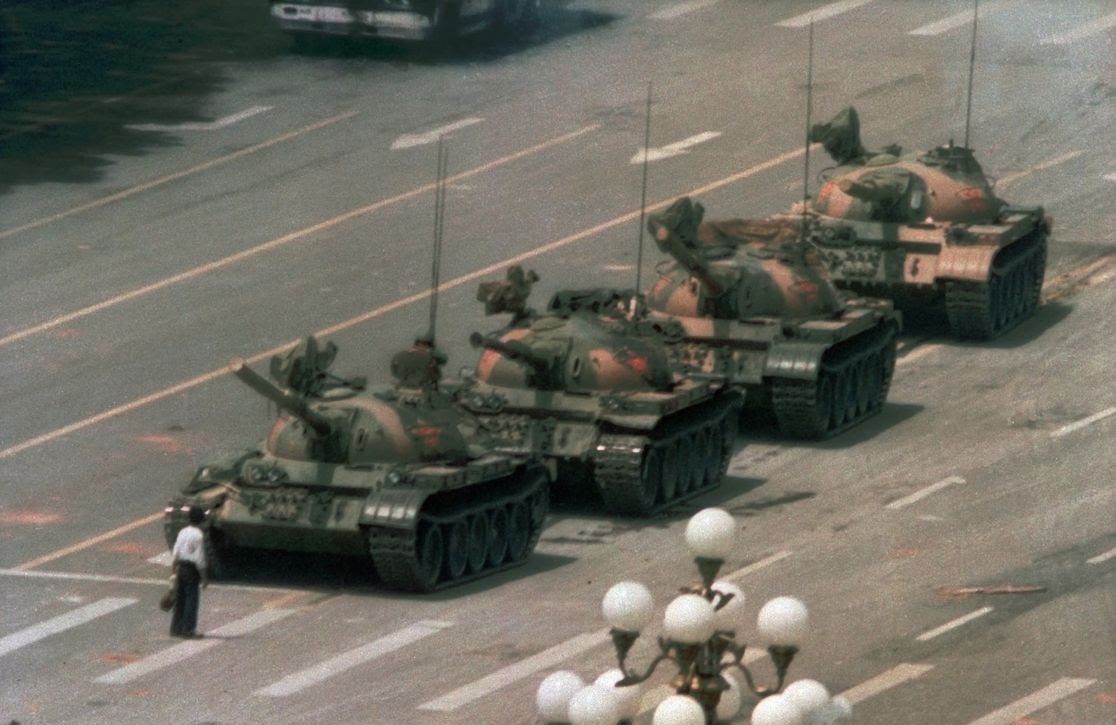 Why it matters: The Chinese government still suppresses talk of Tiananmen Square because it recognizes that even police states can be vulnerable.

In the photo above, an unknown Chinese man became known as "tank man" after standing alone to block a line of tanks in Tiananmen Square.

Backstory: Early on June 5, 1989, AP photographer Jeff Widener, who had been smuggled into the Beijing Hotel by an American college exchange student, heard approaching tanks and rushed to his sixth-floor balcony.

Below, Taiwanese take selfies yesterday with an inflatable "tank man" erected by an artist in Liberty Square, at Chiang Kai-shek Memorial Hall. 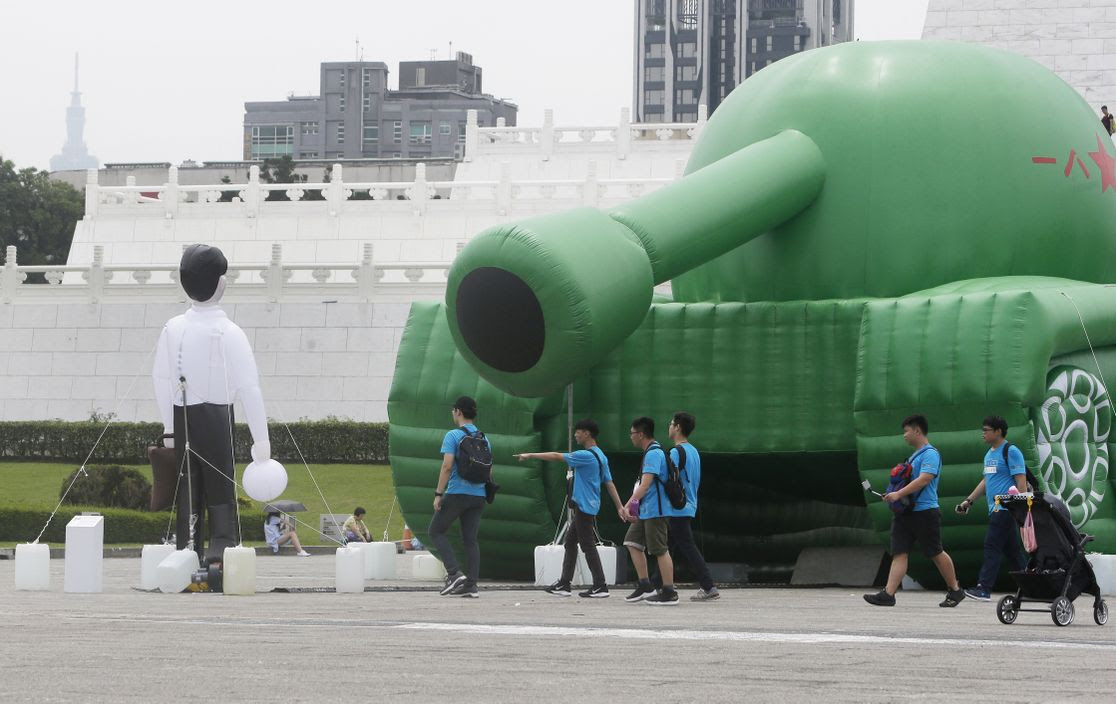 
Sources say the former Liberal prime minister has discussed a proposal that would see the Justice Minister use his legal authority to stop the U.S. extradition as a way to help free two Canadians jailed in China. (for subscribers)


Chrétien, who last week offered to serve as Canada’s special envoy to assist with the cases of Michael Kovrig and Michael Spavor, has talked with business executives about the plan that was first raised by a University of British Columbia professor.


China has said that Meng, the CFO of Huawei, would need to be returned home if Canada wants to unfreeze diplomatic relations.


Meanwhile, Prime Minister Justin Trudeau is planning to ask forU.S. President Donald Trump’s help in putting pressure on China to free Kovrig and Spavor. The two leaders will meet at the White House next week, ahead of the G20 summit in Japan where Trudeau is hoping to sit down with Chinese President Xi Jinping.

^(so basically Kovrig & Spavor are spies)

The fact this was published signifies the importance of this issue and the lack of experience and relationships within this current government.

wickedken said:
The fact this was published signifies the importance of this issue and the lack of experience and relationships within this current government.
Click to expand...

Bernnie Federko said:
That and/or his son-in-law is shitting his pants and he and the rest of the rich business people want assurances it won't happen to them when they travel
Click to expand...

Does your passport get John McCallum to visit you in jail?

I must have missed the optional add-on packages at the end of the application process.

wickedken said:
I must have missed the optional add-on packages at the end of the application process.
Click to expand...

Do you know who Andre Desmarais is?

The "social credit" system in operation in China via DW.

All signs point to a decades-long cold war with China, one reshaping global alliances, politics and economies, Axios CEO Jim VandeHei reports.
The big picture: Beyond trade, the two superpowers are competing on intellectual property and technological mastery, political influence across the developing world via economic assistance (China's Belt and Road Initiative), diplomatic agreements, multinational institutions (Asia Infrastructure Investment Bank) and military sales (missiles, subs, drones, training).
Between the lines ... Bill Bishop of Sinocism tells me that President Xi Jinping and his team have concluded that China is far too reliant on the U.S. for technology and agriculture.
Now, China is blaming Washington for its own economic and internal strains:
What's next: In November, it'll be 30 years since the Berlin Wall fell on Nov. 9, 1989. For most of that time, the U.S. had no real rival for global supremacy. Now, America is in a fight it could lose.
The bottom line: The U.S. lost its way after the Cold War, creating a crossroads similar to the one after World War II: a multi-decade civilizational struggle. 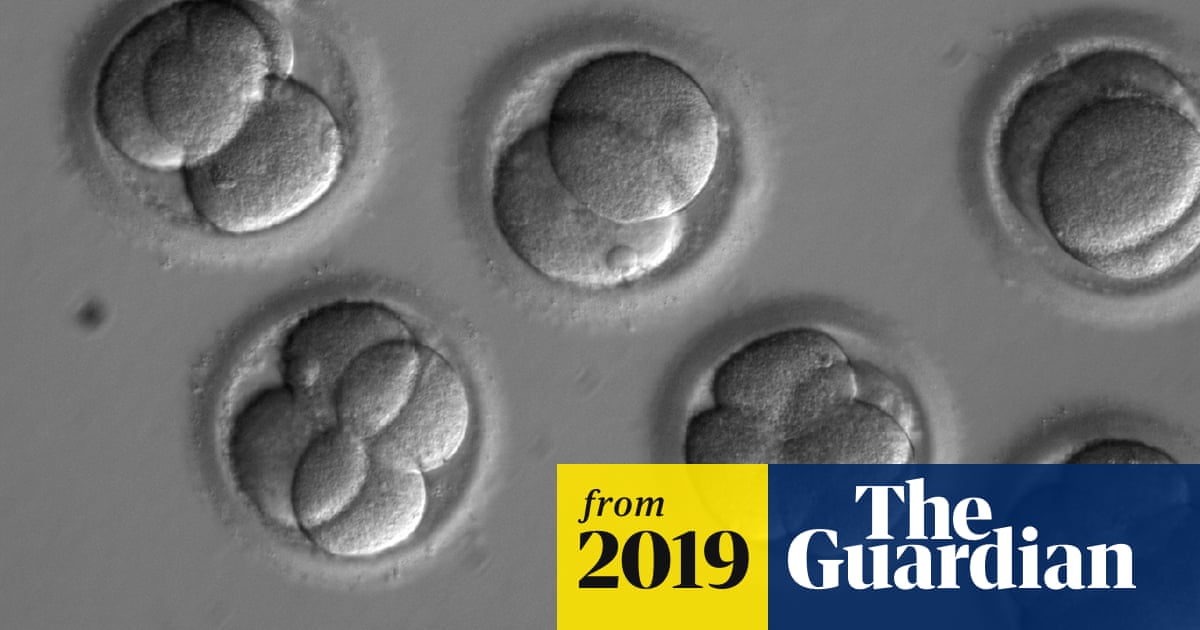 Researchers reprogrammed human cells before injecting them in the monkey embryo

With women far outnumbered by men in China, some Chinese men are importing wives from neighboring countries, sometimes by force. 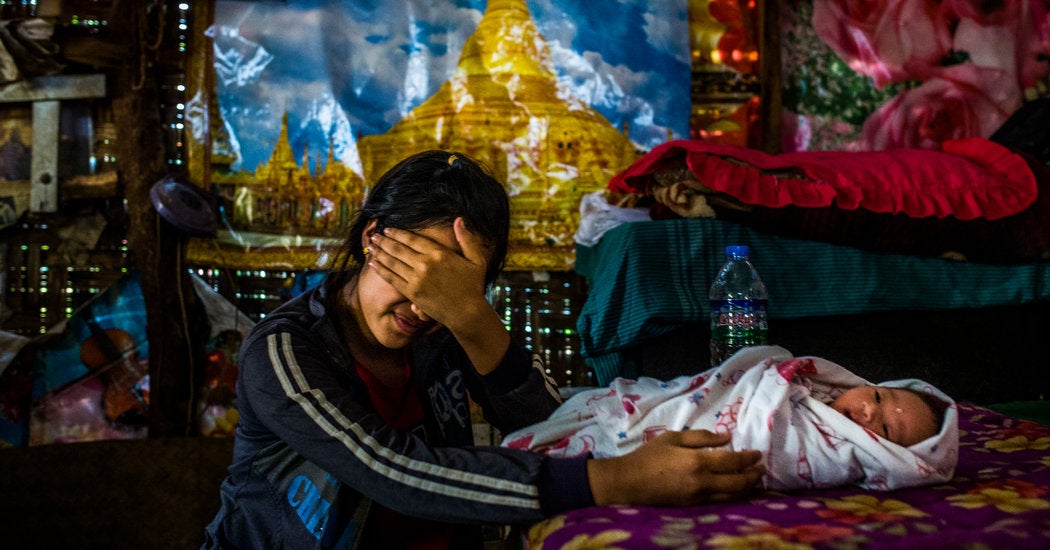 With women far outnumbered by men in China, some Chinese men are importing wives from neighboring countries, and using force to do so.

In some cases, Chinese internet users are even discovering online chat groups to learn about, and defend, the pro-democracy movement by following the trail of pro-Beijing internet armies that have set out to smear the city’s protesters. In chats hidden from all but those who know where to look, Chinese internet users are openly siding with Hong Kong protesters, questioning the leadership of President Xi Jinping and lamenting the stiff societal controls of the Chinese Communist Party. The Globe and Mail reviewed days of chats on several groups on an encrypted messaging app called Telegram. They provided a glimpse into a much more robust debate inside China about Hong Kong than what is visible in state-controlled media, which have shed little light on the primary motivations of protesters.

After months without a top Canadian diplomat in China, Prime Minister Justin Trudeau has named international business consultant Dominic Barton to the post. Barton’s resume includes a nine-year stint as a head of McKinsey & Company as well as chairing Finance Minister Bill Morneau’s economic advisory council. Barton also has extensive ties to China, most recently as board chair of a Canadian mining company partly owned by a Chinese fund.


But critics are raising concerns about his China ties and lack of diplomatic experience while two Canadians remain detained in Beijing. And when Barton was at McKinsey last year, the firm was criticized for holding a retreat just six kilometres from a Chinese detention camp for ethnic Muslims.


For its part, China showed no sign of a changed tone on Thursday, urging Canada to “reflect on its mistakes” and immediately release Meng Wanzhou, the Huawei executive whose arrest in Vancouver last December set in motion a series of hostile actions, including the arrest in China of Canadians Michael Kovrig and Michael Spavor.