That's not expensive wild organic salmon you are eating; it's seahorse!


While controversy over horsemeat in the European beef and pork supply has captivated people around the world, food experts say Canadian consumers are blasé about mislabelled seafood in North America.

DNA analysis shows 33 per cent of fish sold in grocery stores, restaurants and sushi venues in the U.S. is mislabeled, according to a recent study conducted at the Biodiversity Institute of Ontario (BIO) at the University of Guelph.

The result is consistent with a 2011 study by BIO that looked at samples from five Canadian cities, including Vancouver, Toronto, Gatineau, Que., Montreal and Quebec City and found that 41 per cent of fish was mislabeled.


If sellers can’t answers these questions about a given fish, “you shouldn't be eating it,” Nagy said.

Dirk Steinke, BIO's director of education and outreach who conducted the 2011 study and helped interpret the results of the latest U.S. sample tests, said he was "a little amused" by Canadian consumers' lukewarm response.

"Of course the Americans were very shocked. I saw a few reactions from close by in B.C., where people said in Canada that won't be the case. Knowing that in Vancouver we found the same rate [of mislabeling], I'm a little surprised to hear that," he said.

Among the recent study’s key findings:

Red snapper and tuna are the most frequently mislabeled species (87 and 59 per cent, respectively).

Only seven of the 120 red snapper samples tested correctly.
84 per cent of white tuna samples were actually escolar, which can cause digestive issues for some people.

Mike Nagy, a sustainable food systems consultant in Ontario, said that consumers seldom tolerate fraudulent labeling of land-based food like beef, but there is less diligence when it comes to seafood.

“Somehow in our psyche, especially in Central Canada where we are not tied to the coast, seafood is sort of off our radar,” he told CBC Radio’s The Current.

According to Nagy, consumers who fall for seafood mislabeling are not only paying more for lower-grade items, they might also be buying fish that is unsustainable and carry potential health risks.

The Canadian Food Inspection Agency, which enforces the country’s food labeling laws, was not available for comment.

Seafood fraud has garnered the interest of researchers since 2008, when two high school students from New York did a DNA analysis that found a quarter of fish products at Manhattan sushi restaurants and seafood markets were mislabeled.

Steinke said that since "Sushi-gate," there has been no improvement in fish labeling, despite numerous studies that confirmed the global trend.

"I don’t see anybody being punished for mislabeling anything. I don’t see any kind of legislation that actually tracks them down."

Food experts say that fillets are at a greater risk of fraudulent labeling than whole fish.

"It's difficult even for experts to tell … what it is when there's no head on the fish," said sustainable food systems consultant Mike Nagy.

"The likelihood of somebody putting the wrong label on a full fish is very little. But if you just go into a regular market, there's tons of fillet. Even the people behind the counter don’t know if it’s the real thing or not," said food researcher Dirk Steinke.

Steinke added that while the horsemeat that somehow managed to show up in the European beef and pork supply is likely an accident that will eventually sort itself out, the rampant seafood fraud is an ongoing global problem.

"It's a systematic way of keeping the entire economy going on the wrong premises," he said.

According to Steinke, the seafood industry's identity crisis is driven largely by the financial pressures on companies having to deal with depleted fish stocks. As a result, they take advantage of the price gap by substituting lower-grade fish for expensive species.

While financial advantage is a factor, the sheer number of transactions from the fishing vessel to the dinner table also complicates the labeling process, Nagy said.

"So you have vast amount of products going through vast amount of hands, and that leaves a lot of room for substitution and fraud," he told CBC News.

Nagy said the problem is made worse by Canada's lax labeling system, which gives buyers little information about the country of origin and the capture method of seafood products.

"It's very difficult to make an informed choice just based on basic product [labeling], let alone whether it's the right product in there or not," he said.

Melanie Joy, a Harvard-educated psychologist and author of Why We Love Dogs, Eat Pigs, and Wear Cows, said she is "curious about the public's reaction" to the latest seafood fraud study.

"What I find interesting is this study doesn't seem to have been as widely disseminated as the horsemeat one," she told CBC News.

She cited “carnism,” a belief system that guides us to eat certain animals. She said that the more we identify with an animal, the more likely we are to feel empathy for it and the less likely we are to want to eat it.

"The idea of eating horsemeat causes a stronger moral reaction and therefore a stronger level of disgust."

But is it local seahorse?
I

alexd said:
consumers who fall for seafood mislabeling are not only paying more for lower-grade items, they might also be buying fish that is unsustainable
Click to expand...

nextt up alex d posts anything that will make this site relevant!!
no thread about the iron lady"s death though

I've always wondered about buying fish fillets - especially all the white ones. They are all so similar it would really be hard to know. I'd read a few articles on mislabelling in sushi restaurants, subbing cheaper cuts and such. There was one about "butterfish" or something like that was being subbed in with one that can make people sick.

bbj - if you are so worried about threads then why don't you start one? It's not like alexd is the only one who can start threads??

Yeah, I buy haddock fillets from the butcher. They come frozen in a vacuum pack. No label, no origin. I often wonder if it's really haddock, it's better than most haddock I've had! Who knows, maybe it's the first time I've had real haddock!
H

Canadians don't care because no one really enjoys fish that much anyway.
M

this threadtitle is misleading. there's no mention of seahorse in that article!

Staff member
It's my nod to the horse meat in the food chain scandal in Europe Although seahorses might taste pretty good if coated in a tasty batter and deep fried I reckon! Probably a bit boney though.
M

I wonder what they do with all those *contaminated* horsemeat products.. I mean, it's not infected or inedible, it's just beef scam-mislabled as horsemeat.

Why don't they donate it to Haiti or something?
H

How do you not have mercury poisoning? That's a lot of large fish.
B

alexd said:
It's my nod to the horse meat in the food chain scandal in Europe Although seahorses might taste pretty good if coated in a tasty batter and deep fried I reckon! Probably a bit boney though.
Click to expand... 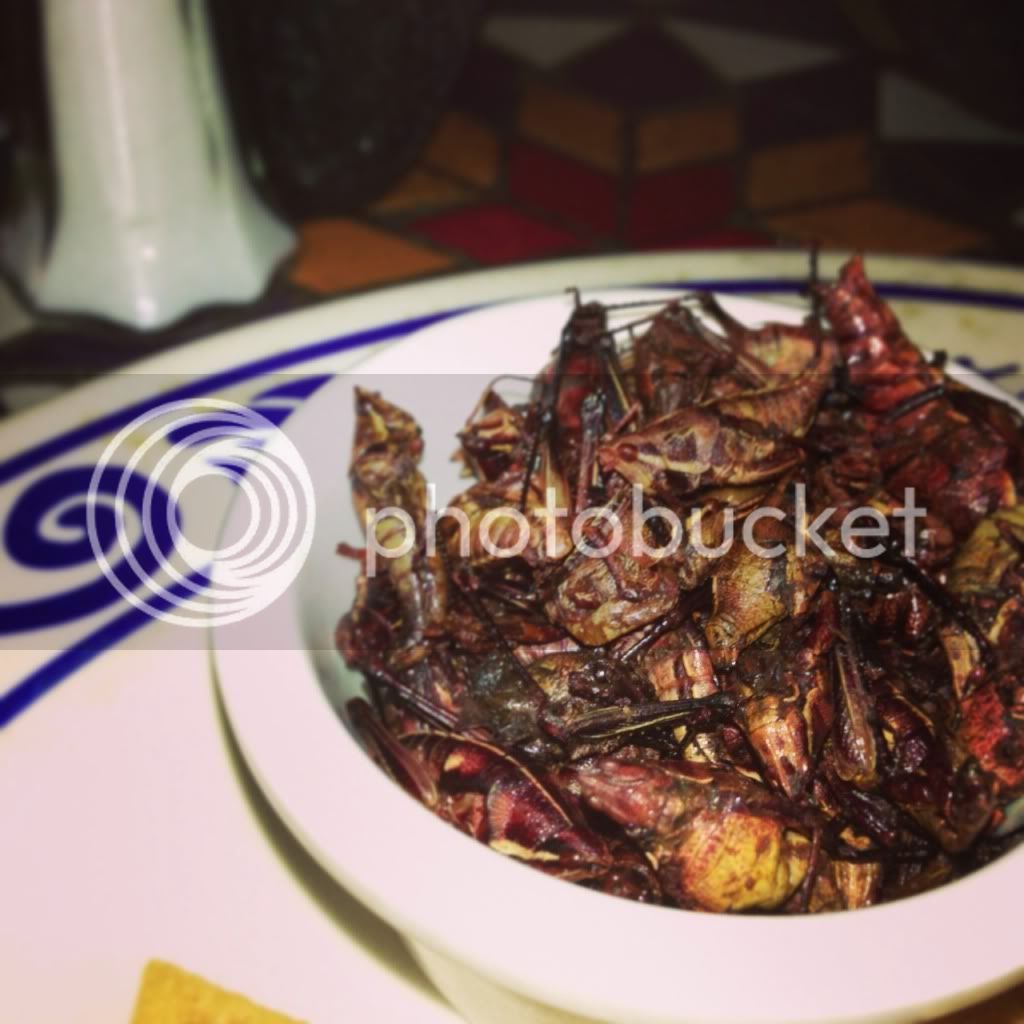 danielablau said:
How do you not have mercury poisoning? That's a lot of large fish.
Click to expand...

Dialog said:
But is it local seahorse?
Click to expand...