Tech is the new Politics

The tech giants are facing a barrage of tough, negative coverage, with some of the same dynamics that drive saturation coverage of President Trump.

Just like with Trump after his election, many news outlets feel guilty that they weren't tougher on Facebook sooner, and now are trying to compensate.

The barrage is likely to spread to some of Facebook's Bay Area neighbors: Many major news organizations — including The Washington Post, The Atlantic and CNN — are staffing up for greatly expanded tech coverage.

So Big Tech will be covered like a presidential candidate — everyone piling on the same story.

Be smart: The biggest platforms have the power and reach of nation-states — or greater — and increasingly will be treated as such

Staff member
The pro tech sentiment has changed to be sure.

The scene here in Canada is incredibly exciting and fun to watch, and over a year ago I imagined I could pivot tribe.ca to cover it. There are so many interesting people in the tech scene here and at first glance it sort of resembles the early house music scene in Canada in the late 80's and early 90's. I envisioned anew underground... But hanging over absolutely everything in our tech sector are facebook, google, amazon, and to a degree, Microsoft and Apple. They are milking the world of $$$ and everything else needs their permission to exist. Fundamentally, these big tech companies hold all tech entrepreneurs by the balls. You can have your successful business model pulled out from under you by the oligopoly in a second, as Google did with my digital ad agency FORUMCAST. They unilaterally changed our service contract, there was no appeal, consultation, or even an acknowledgement of our mail sent to the Google legal dept. You see, companies this big don't have to respond or acknowledge anything. We were a valuable partner until we weren't.

Anyway, I decided that while I love the smart people and creative energy in Canada's new tech sector, if the tech oligopoly decides it doesn't monetise them enough, they will snuff Canada's tech sector out without notice or warning. Sadly, government intervention has been required for years, but may already be too late to regulate these companies.

I went to the second Elevate tech conference this year. I thoroughly enjoyed the first one, but the second one made me feel sad, like it was a big PR exercise to compensate for the evils of big tech. I found Google's Eric Schmidt, a keynote guest, to be smarmy. I thought, WhyTF is this guy headlining a Canadian tech conference? Why is Al Gore headlining? Maybe it was just me, and the room was filled with people who wanted to be there (including me), but there was a big tech taint over the entire thing.

I understand entrepreneurs, underdogs, people who put their entire lives on the line for their creativity and company. That's me after all. People who give up more to try to do something better or differently. Entrepreneurs have to deal with enough shit.

Anyway, I have a few ideas about where I want to take tribe.ca this year. Somewhat tech related but not directly. I have slowly backed away from FORUMCAST. I still have 3 clients and will wind them down, probably at the end of the year, giving them ample notification and consultation.

love Nathan For You so fucking much

The most valuable companies in the world — Apple, Google, Facebook, Amazon — mostly stayed in their own lanes as they grew into giants. Now they’re increasingly clashing as their growing ambitions bump into one another, Axios chief tech correspondent Ina Fried reports:

The bottom line: Tension is likely to outweigh cooperation, especially as each of the four companies seeks to convince regulators that the others are the ones in need of reining in. 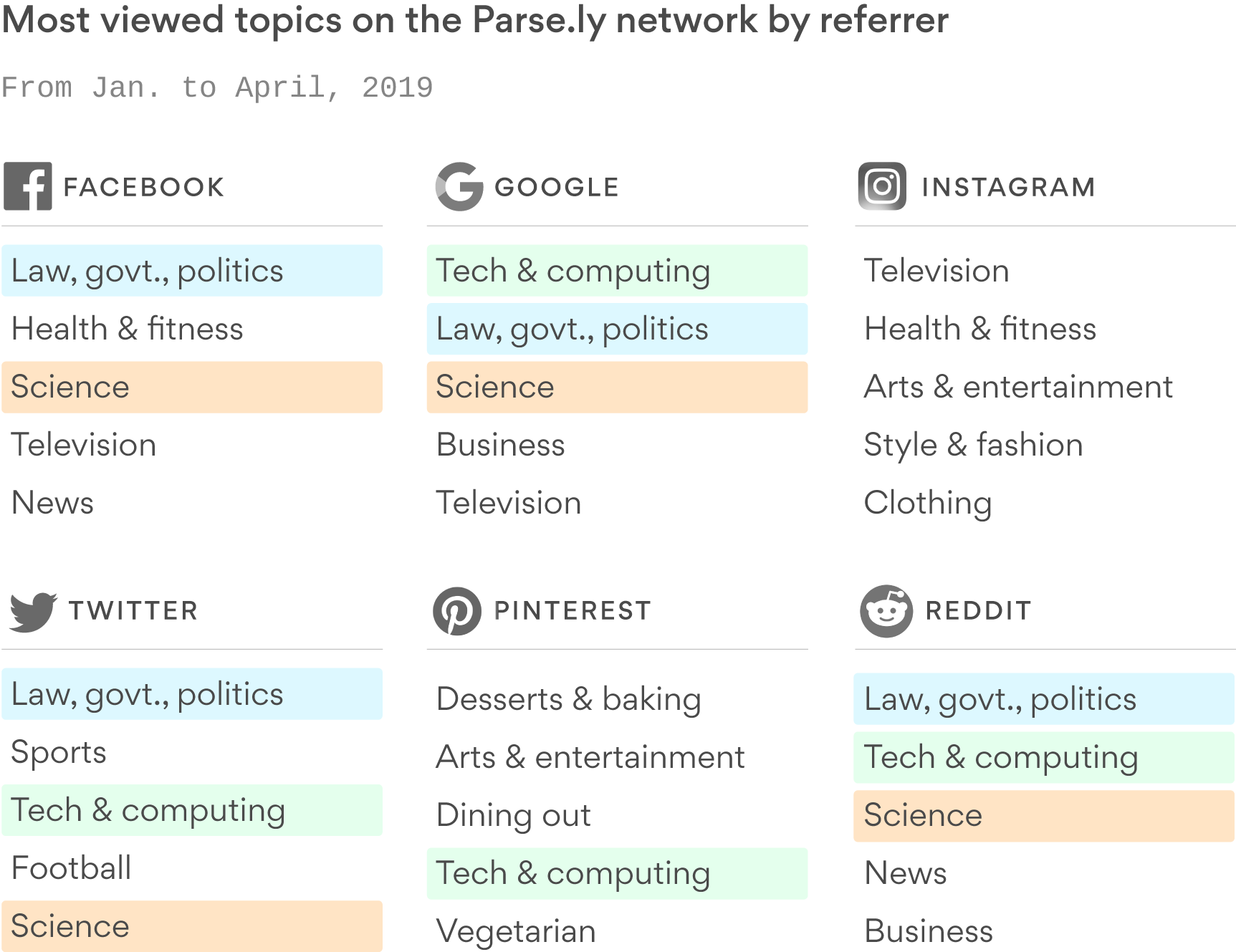 Why it matters: Media companies are increasingly incentivized to produce quality content that fits a specific platform, rather than gaming algorithms.

Big Tech's lobbying war
Amazon, Apple, Facebook and Google "are amassing an army of lobbyists as they prepare for what could be an epic fight over their futures," write the N.Y. Times' Cecilia Kang and Ken Vogel.

"The influence campaignsencompass ... calls on members of Congress, advertising, funding of think-tank research and efforts to get the attention of President Trump."