Earlier this week Chris Spence, the Toronto District School Board’s director of education, confessed that he had plagiarized portions of an opinion piece he wrote for the Toronto Star. Since then several more worrisome instances of plagiarism in his writing have emerged. The TDSB trustees were scheduled to meet soon to discuss how to handle the situation, but we have just learned that Spence has pre-emptively resigned.

The full text of the statement sent out by TDSB chair Chris Bolton:

"Today, I have accepted the resignation of Director of Education Chris Spence from his position with the Toronto District School Board. This resignation is effective immediately.

Given the unexpected nature of this situation, we are taking steps to appoint an interim Director to ensure stability across the system.

As soon as information is available, staff, students and their families will be informed of any further developments.

The Globe and Mail didn't quite handle Wentegate in the same manner...

How about resigning for not being able to control your staff re. illegal strikes.

What would role does the TDSB have in "controlling" union staff from the Elementary Teacher's Federation of Ontario, regardless if some of them serve in that board? It's a provincial issue, cut and dry. That's why McGuity is appealing to the Ontario Labour Relations Board.
H

I don't know what is his job then? Surely it has to do something with keeping schools open as they should be no? Too simplistic?

All in all, I'm pretty disappointed in this. I don't know what he was thinking. As a director he has done quite a bit for our schools and for education. I certainly didn't agree with all of his initiatives, but I found many of them quite positive. The 'Boys to Men" and 'Girls on the Move" initiatives have helped many of our 'at risk' boys and girls by getting them involved and helping them develop self-esteem.

The new 'Pathways' program, which I originally wasn't sure of, has proven to be to an excellent way for teachers to plan and organize rich lessons in all areas of the curriculum. Unfortunately, due to cutbacks, we haven't been given the time we need to continue with this. Yet, because of its success in our school, we're trying to keep getting 'er done. Our technology pathway has been brilliant this year. I've learned as much from the kids, as they've learned from me (I don't teach media studies, but the technology teacher and I have collaborated together on Language, Math, and Geography assignments).

^In answer to someone's question about what he does..


Chris Spence, who lost his job as Toronto District School Board director of education following allegations of plagiarism, has been stripped of his teaching certification.

The decision, which was delivered Monday by the Ontario College of Teachers’ disciplinary committee, came just over a month after Spence was found guilty of professional misconduct.

Spence, who was not present at Monday’s hearing, was asked to immediately surrender his teaching certificate to the college’s registrar.

A written reason for the decision will be made public at a later date. The Ontario College of Teachers would not comment on the decision.

In a written statement submitted to the committee, Spence said he was advised not to attend Monday’s hearing by his doctors, and that the hearing had adversely affected his mental health.

“I am a man who made a grievous mistake. Not theft, not forgery, not fraud, not assault on a student, not a criminal offence. But plagiarism…” he wrote.

Lisa Kinsella, a managing partner with the public relations firm Daisy Group, was at the hearing to represent Spence.
“The punishment does not fit the crime, because there was no crime,” Kinsella said after the decision was read by the committee. “He made a mistake, he owned up to the mistake immediately, he has been apologetic. This process has gone on for four years. He is a broken man who has been struggling to come back through this.”

It has been almost four years since the education community was rocked by the Spence plagiarism scandal, which began with accusations that he had cribbed passages for an opinion piece he wrote for the Star in January 2013.

Within months, it had exploded into claims that he had used other people’s work in his speeches, blogs, books and doctoral thesis.

Spence is also the subject of a tribunal at the University of Toronto, which is investigating allegations he plagiarized portions of his thesis two decades ago at U of T’s Ontario Institute for Studies in Education.

That case has dragged on for years, caught up in legal wrangling and technical objections over the process from Spence’s lawyer.

However, the long-awaited hearing on those charges is expected to proceed Feb. 16, said Althea Blackburn-Evans, director of media relations at U of T.

That case, to be heard by a tribunal including the chairperson, a faculty member and a student, could be over in one day.

With files from Andrea Gordon
T

And yet Kathleen Wynne carries on as Premier, as if she's done nothing wrong.

tobywan said:
And yet Kathleen Wynne carries on as Premier, as if she's done nothing wrong.
Click to expand... 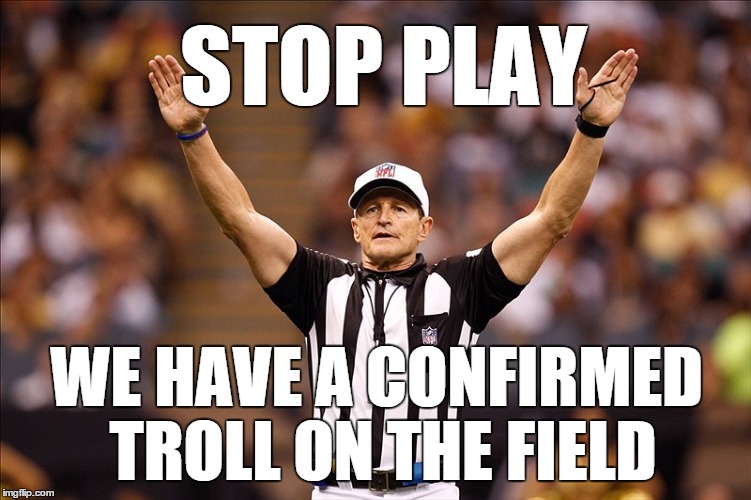