A heroic stoner who rescued his neighbour's dog from a raging fire encountered one tragic obstacle.

The house was not on fire.

Cops say, Michael Orchard, 43, of Halfmoon, N.Y. was allegedly on an LSD trip buoyed by cough syrup chasers when he swing into action.

His neighbours told Albany's News Channel 13 that the frantic Orchard ran door-to-door in the housing development where he lives screaming fire.

But for the intrepid tripper, the silence was deafening.

So he hopped into his BMW, drove it through a fence and rushed into his neighbour's house, rescuing the puzzled pooch. Cops found him with the dog in his arms.

"He believed that the residence was on fire and he was rescuing the dog," said Mark Cepiel of the New York State Police.

Orchard is being held in lieu of $15,000 bail and charged with second-degree burglary and third-degree criminal mischief. 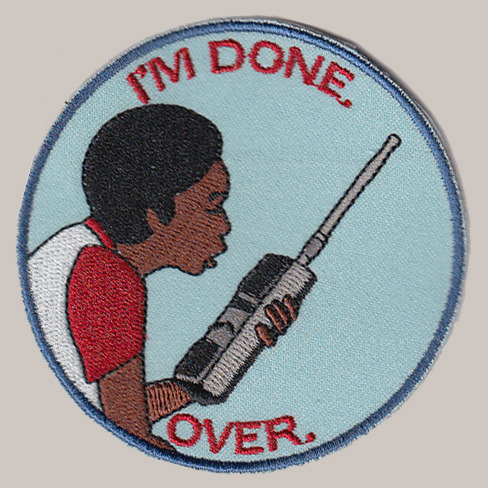