So when will China take over Taiwan?

Any thoughts on this?

Im kind of thinking that it will never happen - too much invested in Taiwan from interests outside of China.

That said, I accept it could - but if i have to call it - I'd bet against it. Would take a future political context to make it more likely - some incentive structure for other countries in the Taiwan orbit to cut it loose, if there is a horse trading scenario with china or a power imbalance where CHina can do it and not feel repurcussions from it like they would today. 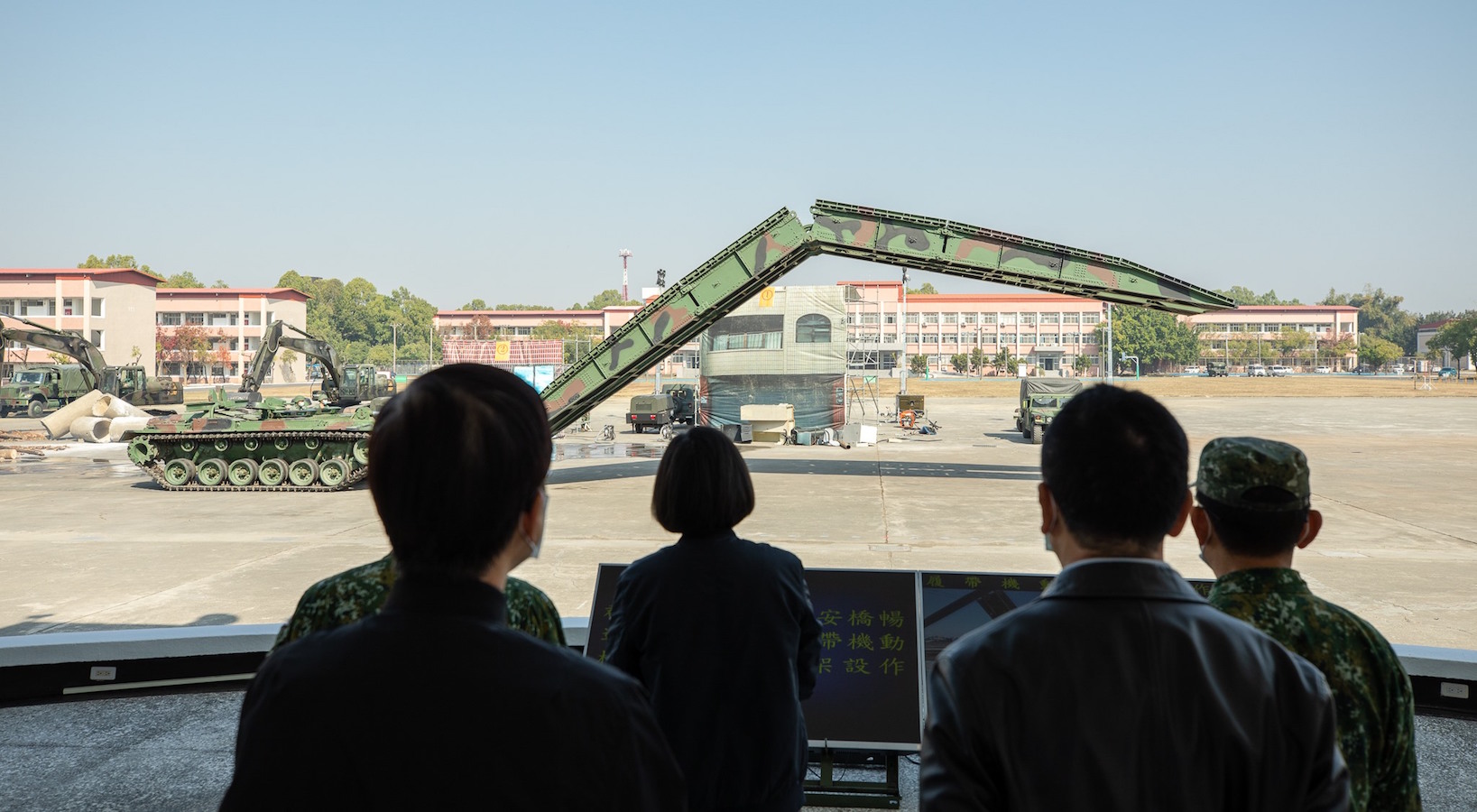 No, Taiwan Is Not Going to Be Invaded by China Tomorrow | New Bloom Magazine

Concerns that Taiwan could face an imminent Chinese invasion have been stoked by recent comments by Admiral Philip Davidson and Admiral John Aquilino, the outgoing and incoming heads of the US Indo… 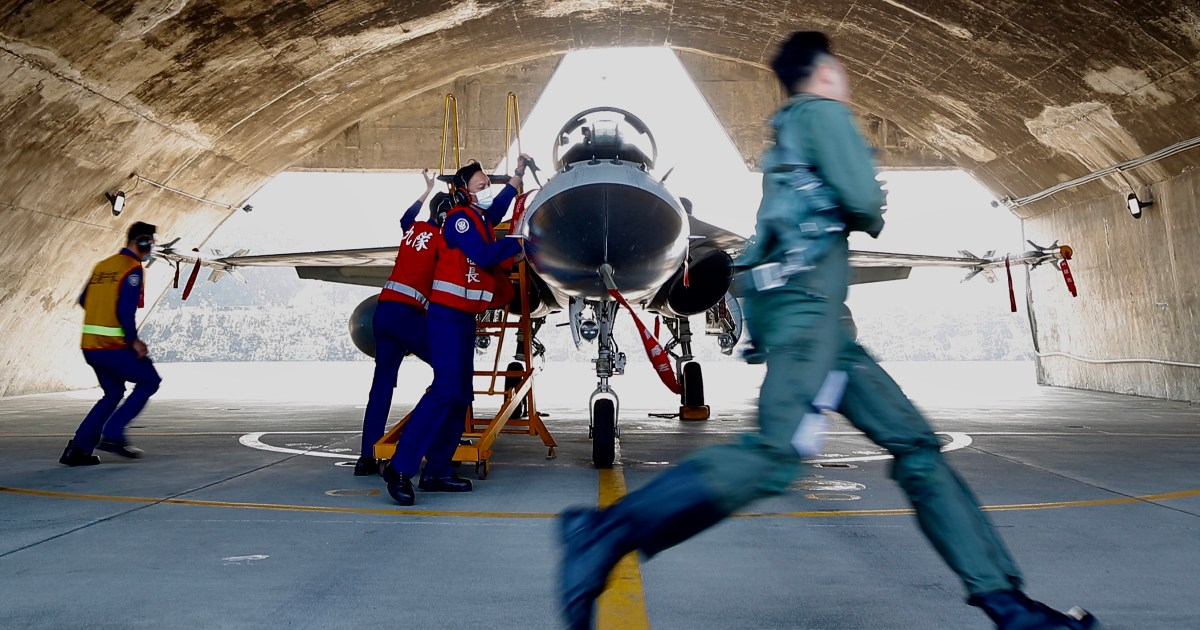 Is China really about to invade Taiwan?

Analysts say US military’s warnings of rising threat reflect deterioration in US-China ties rather than any real change. 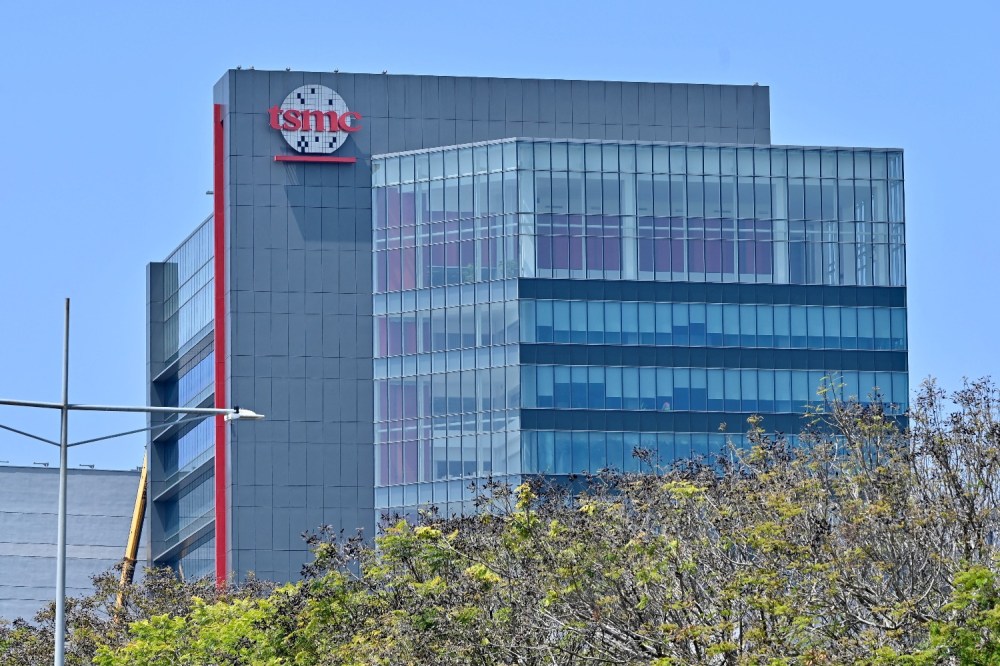 Taiwan and China Are Locked in Economic Co-Dependence

Both sides have leverage but have been reluctant to use it.

Staff member
They will wait until Biden dies and do in the transition to Kamala.

They've been sabre rattling on this for years. I doubt they're going to try anything until they know they have a distinct advantage that the US would not be able to respond to.

The organizers of the annual Halifax defence and security forum that drew the ire of Beijing for lauding Taiwan’s president are staging a similar gathering in Taipei in January – just weeks before the controversial 2022 Winter Olympics in China.

It’s being billed as a show of support for the self-governing democracy of Taiwan, which the Chinese government regards as a breakaway province despite the fact the Communist Party of China, which seized power on the mainland in 1949, has never ruled the island.

Earlier this year, the Halifax forum awarded its flagship John McCain Prize for Leadership in Public Service to President Tsai Ing-wen, calling her an inspiration for defending her people against the Chinese Communist Party’s aggression. News reports in April said Ottawa warned the forum’s organizers that it would yank its funding if the prize was given to Ms. Tsai – a move Politico.com attributed to fear of offending Beijing.
You must log in or register to reply here.
Share:
Twitter Reddit Pinterest Tumblr WhatsApp Email Share Link
Top