Staff member
I am not sure.... When they wanted to communicate with that woman who couldn't talk, they got her to do charades instead of getting her to write shit down. I was secretly thankful they didn't get her to communicate through pottery or glassblowing.

Staff member
Into The Badlands is a current joy. The costume design is fantastic, and they do a lot with a pretty limited sfx budget. Also I have a huge crush on The Widow, even though I'm not really into readheads... 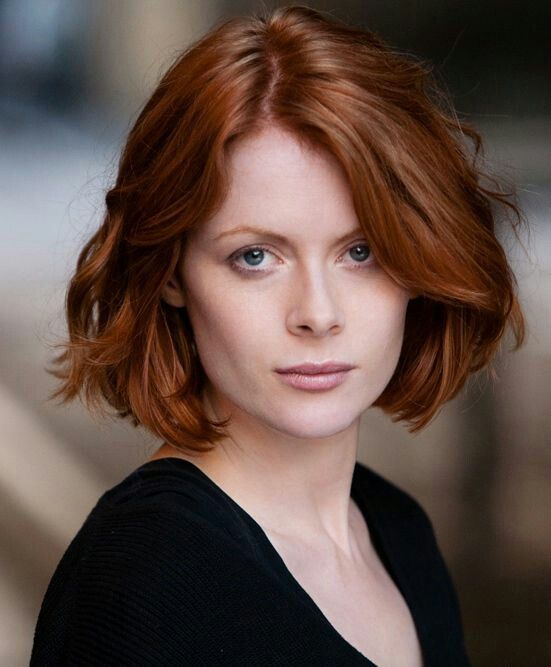 Staff member
Just when I was about to give up on OA season 2, they unleashed the giant octopus and won me over.

first 2 eps were not bad

This is a great series based on the hit Konami video game Castlevania III: Dracula’s curse. The series features Trevor Belmont, who lives in Wallachia, who defends against Dracula and his minions. The series is heavily influenced by Japanese Animation. Netflix premiered the series on July 7, 2017. There are 3 seasons so far. The main characters besides Trevor are Sypha, a magician and Alucard, Dracula’s son. The plot takes various twists and turns, but the war with Dracula is the main theme. In acquiring the rights to produce the film Frederator Studios hired writer Warren Ellis to be the screenwriter. Koji Igarashi asked for well planned rewrites of the storyboard before giving approval for the project. Ellis wanted to make it for an adult audience. It was originally going to be a film but it went through many delays and changes before being adapted for TV. It was a huge success on Netfilx, demanding 23, 175,616 clicks. It became the 7th most in-demand digital original show in the United States. It entered the top 20 in the Uk, Japan, Brazil, Mexico, France, Canada, Germany and Australia.

Staff member
I am finding the latest Bosch season really good. I don't like the lead all that much, but all the supporting characters are amazing and detailed. Some of those Crate & Barrel scenes are so good. I think this show is more about the people than the plot.

alexd said:
I am finding the latest Bosch season really good. I don't like the lead all that much, but all the supporting characters are amazing and detailed. Some of those Crate & Barrel scenes are so good. I think this show is more about the people than the plot.

Last 3 seasons have all been very strong. We are 2 eps in and liking this latest.

Staff member
I think with Bosch, whoever makes it thinks about scenes differently (I don't know if its the writer or director). Each scene is shot like a self contained story that can stand on its own. There seems to be more definition between scenes in this show than other TV shows. Maybe that's why the acting seems so strong.
K

the third episode is important and something everyone should watch 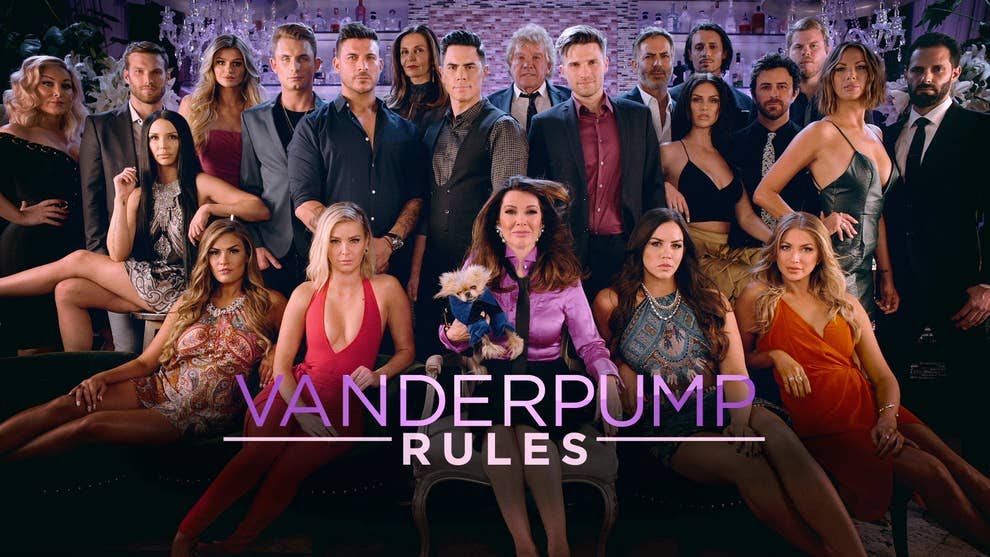 praktik said:
Jeopardy was wicked monday - buddy almost got knocked off his perch but is still chasing jennings - CLOSE ONE
Click to expand...

I watched until they cut to commercials just before Final Jeopardy. Just read the recap, damn $18!

Hopefully, this: The first trailer for HBO’s Watchmen shows off a post-Dr. Manhattan universe

Anyone know where I can download this? I can only find the first episode.

SneakyPete said:
Anyone know where I can download this? I can only find the first episode.
Click to expand...

Thats all there is, next ep tonight
S

oh haha I thought it was a couple weeks in already.

Chernobyl is on Monday nights, 9 PM.

Yes but so hard to watch! Those poor fucks sent in to put out that fire...

Just into it but it’s a glorious waste of time so far. Plenty of chuckles.

Yes it is good but my only gripe is the British accents.