Not sure how this little gem got past me a few years back. It's pretty awesome.

Not sure how this little gem got past me a few years back. It's pretty awesome.
Click to expand...

In other news, The Mist is a totally unexpected and fun surprise. Your mileage may vary, I'm having fun!
K

Better Call Saul season 2 which ended in excellent fashion
Handmaids Tale which was very well done and excellent although I don't know how they get past another season,
American Gods i've realized is amazing eye candy but not a very well thought out show, very art house but little substance.
Fear the Walking Dead has been solid so far
Leftovers I just loved it's a little slow but the twists were fun and the acting works

looking forward to Humans and GOT restarting

Handmaids Tale which was very well done and excellent although I don't know how they get past another season,
Click to expand...

I've yet to read the book, but season 2 is an extension to what could have happened. I expect it will shock us. They're going deep on this one.
every episode of season 1 was done with brilliance. Soundtrack was perfect, and sometimes, very surprising.

I kind of like the idea of them taking the premise of the book, dealing with it in season 1 and then branching off into new territory from then on. The show is well done and pretty successful so they should be able to keep it going. 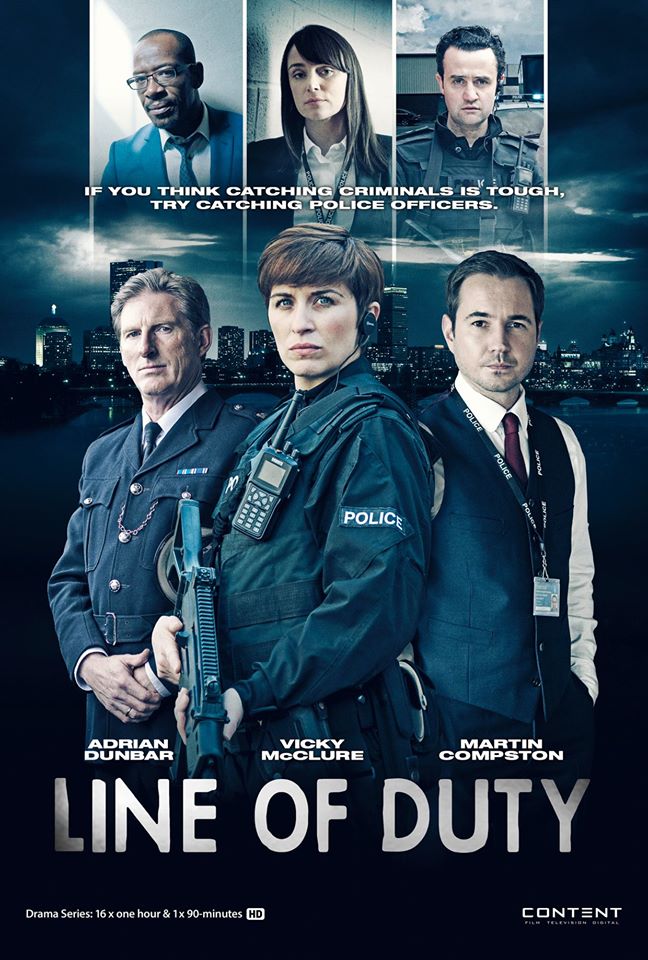 Okay got around to watching Atlanta and ended up watching the entire season back-to-back. Hilarious.

There's substance there, its just mired in all that heavy shit - the show is a little, I dunno, tiring?

Someone I know was like - "Im saving them and gonna watch them all in a row, someone said thats the best way to watch it!"

Not for me! When that hour was done each episode I was happy for the relief of other content. Still, some amazing scenes - especially in the first four eps. Always something around the corner to make the work feel worth it - but I am not in love with the show and it feels like more work than most other shows I watch.

At least its trying to be a bit creative with the way a show is shot and presented - and Gillian Anderson and Crispin Glover were just aces in every scene they were in. Oh and Stormaire too. For these three, and the Anubis scene, Im thinking this show is worth the effort.

Dark Matter is back, havent seen it yet but its my guilty, low-rent sci fi pleasure..

Giving Black Sails a go, bluray rips are out and they are stunning!

I'm a little bit in love with Vicky McClure after watching This is Britain and I've heard such good things about this show. But it's the fourth season, right? This might be a silly question, but do I need to watch all the other ones first or does the season work as a stand alone?

4th season is on our screen now, and yes, there's enough of a break between each. That said, it's the weakest by far. Continuity and script issues abound. I'd recommend seasons 2 and 3 if you absolutely want to watch out of sequence.

Worth noting, they're short seasons (6'ish eps each).
S

I got two episodes left of The Keepers. Unreal show, better than Making A Murderer IMO.

The short reel of CBC history on today's National is great!

it's excellent but I'm no longer up to date

10 mins into The Strain premiere and LOVING IT!!!
K

praktik said:
10 mins into The Strain premiere and LOVING IT!!!
Click to expand...

the best guilty pleasure there is on TV

kyfe said:
the best guilty pleasure there is on TV
Click to expand...

For comedy I have a new one: Wrecked

Anyone else loving the Ronnie Cheng show? It's a blast!

I'm really liking the Netflix Handmaid's Tail so far. I haven't read the book of course although I have no doubt she's a worthy read.

wickedken said:
I'm really liking the Netflix Handmaid's Tail so far. I haven't read the book of course although I have no doubt she's a worthy read.
Click to expand...

i just binge watched the entire season of Ozark.
fucking loved it.
Netflix.

I'm still impressed by the Toronto-location production of Handmaid's Tail. It's well cast in that regard IMO.