Wonder if Harper will go to the funeral.


(CNN)Saudi Arabia's King Abdullah bin Abdulaziz al Saud has died, according to an announcement on Saudi state TV. He was 90.

The announcement of his death comes several weeks after the state-run Saudi Press Agency said Abdullah was suffering from pneumonia and had been admitted to the hospital.

King Abdullah became king of the oil-rich nation, a key U.S. ally in the Middle East, in August 2005. But he'd been running Saudi Arabia since 1996, following his half-brother King Fahd's stroke.

Since ascending to the throne, Abdullah took steps toward broader freedoms and has invested some of the country's vast oil wealth in large-scale education and infrastructure projects.

However, resistance from conservative factions has hindered some of his efforts, leaving many women in particular disappointed by a lack of progress toward greater independence.

Under Abdullah's leadership, the country has, though, slowly squashed al Qaeda, capturing or killing its leaders in the kingdom, forcing the remnants underground and sidelining radical preachers.

Sorry. Out of respect for the King I will not post hardcore pr0n today on herrrrrre
Last edited: Jan 23, 2015

You know past lovers always show up at funerals.

He'll be there for sure. 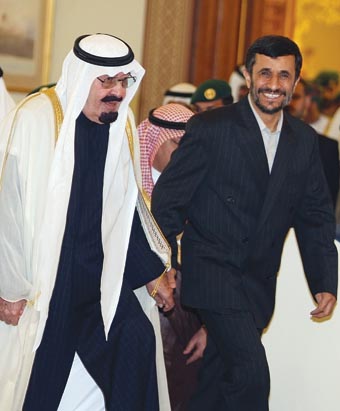 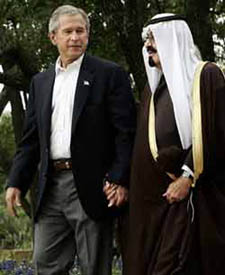 All the Princes need to be in a reality show where the prize is becoming the King!

You'd have to call them back from the poolside Las Vegas parties tho I guess..
K