Banksy Arrested In London, Identity Revealed
London, England — The England-based graffiti artist, political activist, film director, and painter that for years has gone by the pseudonymous name of Banksy, was arrested yesterday by police in London.

PRLog (Press Release) - Feb. 22, 2013 - London, England — The England-based graffiti artist, political activist, film director, and painter that for years has gone by the pseudonymous name of Banksy, was arrested yesterday by police in London. After hours of questioning and a raid of his London art studio, his true name and identity have finally been revealed.

London Police say Banksy’s real name is Paul William Horner, a 39-year old male born in Bristol, England. The BBC has also confirmed this information with his PR agent Jo Brooks and the website that acts as a handling service on behalf of the artist, Pest Control.

London Police Chief Wayne Leppard held a press conference to answer questions about how Banksy was finally apprehended. “We had a 24-hour Anti-Graffiti Task Force monitoring different groups known to have associated with Banksy. We received word that around 2am a group of individuals left a flat speculated to be one of Banky’s art studios. This group was followed by agents and once vandalism had occurred, we then arrested the group, 5 men total. These individuals all had ID on them except for one, and that is the one we believed to be Banksy,” Leppard said. “We then raided the studio where this group was last seen leaving from. Inside we found thousands of dollars of counterfeit money along with future projects of vandalism. We also found a passport and ID of a Paul William Horner who matched the description of the man that we are currently holding.” Leppard continued, “Horner is currently being held without bail on charges of vandalism, conspiracy, racketeering and counterfeiting. We are also holding the other four individuals whose names we are not releasing at this time.”

After today’s arrest it is unclear who else will be sought in connection with Banksy’s arrest. CNN spoke with Kyle Brock who is a project manager for Banksy says he is now worried that charges could be brought against him also. “If they spent this many man-hours and brought this many charges against Banksy, I can’t imagine that he’ll be the only one to go down in all of this,” Brock said. “All the beauty Paul Horner brought to this world, and the London Police can only see it as vandalism. It’s such a shame.”

The graffiti artist that goes by the name Space Invader told reporters he does not agree with the arrest or outing of Banksy’s identity. “He’s just doing art. That’s what he was doing and that’s what he’ll continue to do,” Invader said. “For the London Police to setup some 24-hour task force just to catch Banksy is ridiculous. I hope we hear plenty of noise from the good tax-paying citizens of London about this.”

Banksy’s identity was long speculated to be Robin Gunningham, a man born in Bristol, England in 1973. Known for his contempt for the government in labeling graffiti as vandalism, Banksy displays his art on public walls and even going as far as to build physical prop pieces. He does not sell his work directly; however, art auctioneers have been known to attempt to sell his street art on location and leave the problem of its removal in the hands of the winning bidder.

London Police are not releasing any pictures of Horner or any further information at this time.

Conflicting reports on if this is legit or not.
B

The article was originally posted on PrLog (which anybody can create content for), and SuperOfficialNews (an onion wannabe satire site)

So doing my best Scooby doo voice was fitting.
J

... And they would have got away with this if it was for you meddling kids.
Z 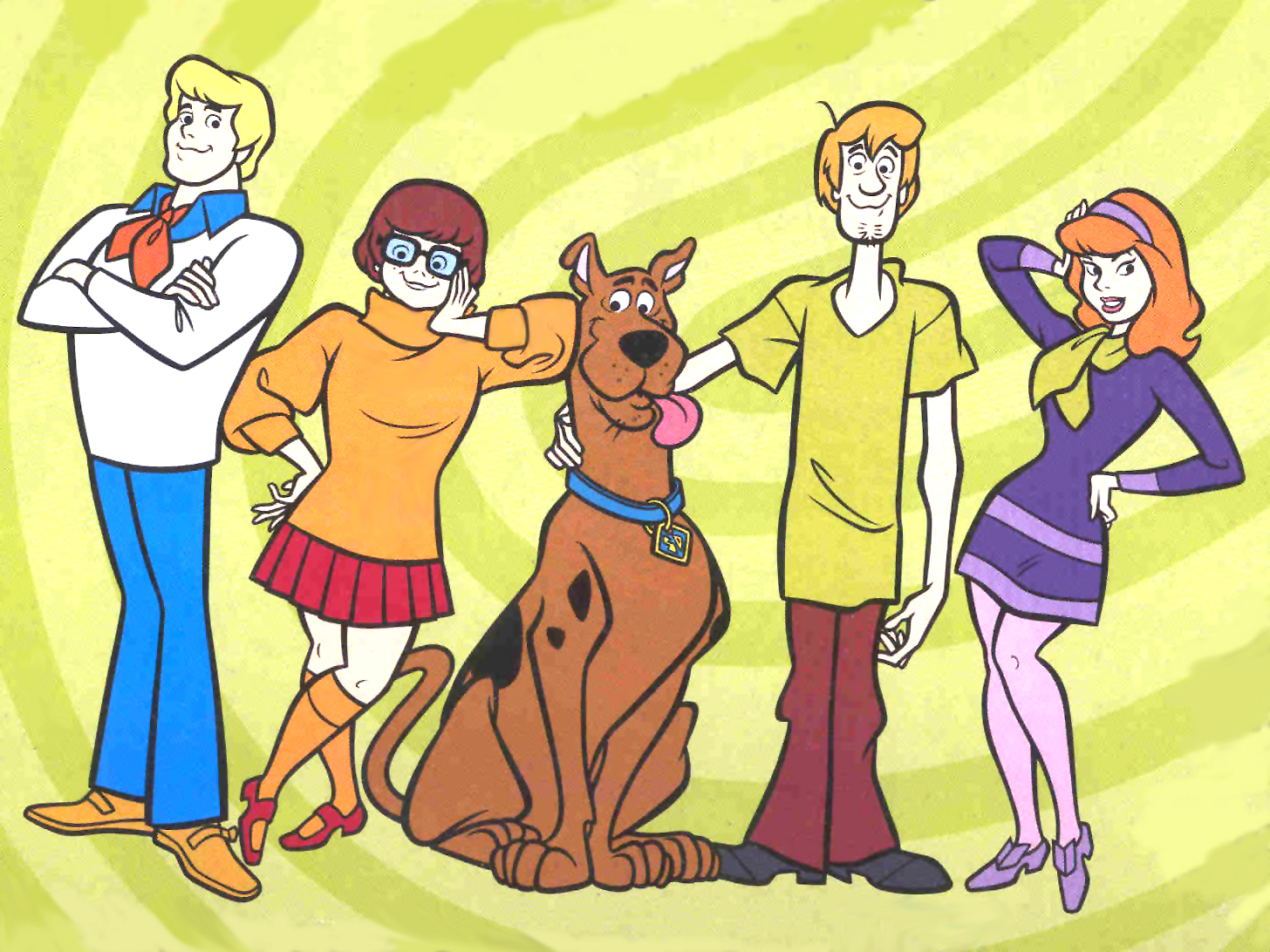 I think Bansky could be a group of people. Probably lead by a really big artist actually. I wouldn't be surprised if it was someone like Damien Hirst paying someone to go out and do the work. I also have a feeling Mr. Brainwash and Banksy are the same artist(s).
T

it would be cool if Banksy was really Damien Hirst

I've always enjoyed Banksy's take on politicizing art and creating social awareness about various issues. I've always felt this was what art was intended to and he does it extremely well.

I for one hope the story isn't true and to take it a step further I hope that this news (fake or not) encourages other graph artists to go out and do their own Banksy's to deter the cops and discredit their investigation.

Banksy is our generations Warhol in many ways
S

I still think Rick Astley is Banksy. Dont get me started on that theory though...

MoFo said:
I think Bansky could be a group of people. Probably lead by a really big artist actually. I wouldn't be surprised if it was someone like Damien Hirst paying someone to go out and do the work. I also have a feeling Mr. Brainwash and Banksy are the same artist(s).
Click to expand...

Taro said:
it would be cool if Banksy was really Damien Hirst
Click to expand...

The more I think about it, the more I like it.
M

Bass-Invader said:
Damian Hirst is too busy paying people to be Damian Hirst.
Click to expand...

Well, Banksy makes a lot of dough so it's definitely plausible.