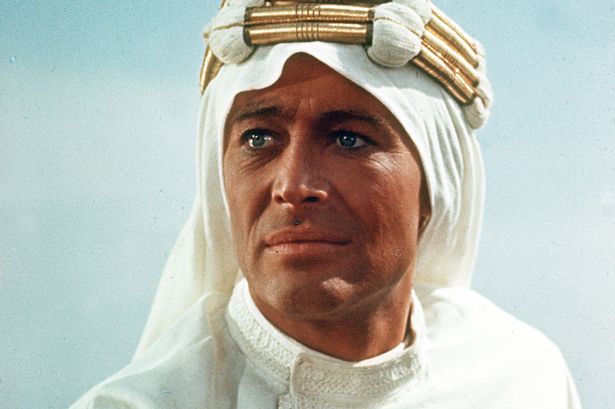 Peter O’Toole, the charismatic actor who achieved instant stardom as Lawrence of Arabia and was nominated eight times for an Academy Award, has died. He was 81.O’Toole’s agent Steve Kenis says the actor died Saturday at a hospital following a long illness.

O’Toole began his acting career as one of the most exciting young talents on the British stage. His 1955 Hamlet, at the Bristol Old Vic, was critically acclaimed.

He got his first Oscar nomination for 1962’s Lawrence of Arabia,” his last for Venus in 2006. With that he set the record for most nominations without ever winning, though he had accepted an honorary Oscar in 2003.

A reformed — but unrepentant — hell-raiser, O’Toole long suffered from ill health. Kenis announced the death in an email Sunday.

I'm a little beside myself at the news. I have run a website devoted to his life and work for the past 15 years, called The Unofficial Peter O'Toole Pages

He was one of the great actors of the 20th century and his talent and personality will be missed. He left an indelible mark on the stage and silver screen, delivering many unforgettable performances over a long and storied career. It's really hard to say goodbye, but it is some consolation to know that he lived his life very, very well.

David would be devastated. If robots had feelings.