Staff member
MARCUS INTALEX, AKA TREVINO, HAS DIED
The cause of death is currently unknown... 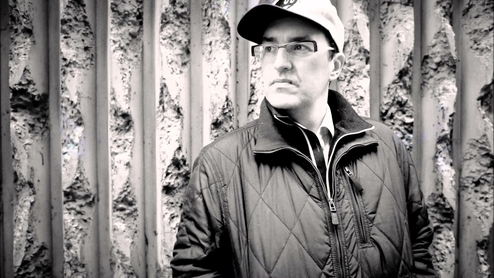 Marcus Intalex, aka Trevino, has sadly died this weekend.

The cause of death is currently unknown, but many DJs and producers have been paying their respects on social media to the Manchester-based D&B legend , real name Marcus Kaye.

Kaye had been due to play at his Soul:ution party at The Pickle Factory in London tonight (28th May). The party’s promoter earlier revealed the night has been cancelled.

As well as releases on his own Soul:r label as Marcus Intalex, Kaye also dropped music via Metalheadz and Exit Records.

He also released techno via his Trevino alias, with labels including Klockworks, Aus Music and The Nothing Special.

One of few artists who definitely had their own unique sound. RIP.