Abrams' voice graced hits like "Trapped" and "How Soon We Forget." 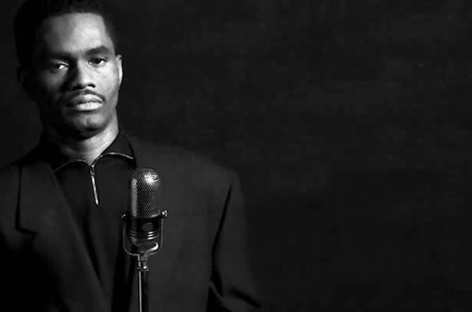 House and R&B vocalist and producer Colonel Abrams has died at the age of 67.

The New York-based artist, real name Donald Abrams, died on Thanksgiving, November 24th. Abrams appeared on a string of hits throughout the 1980s and '90s, becoming a visible presence as house music achieved commercial success. He was best known as the voice on songs like "Trapped," "How Soon We Forget" and "I'm Not Gonna Let You." In more recent times he collaborated with Detroit producer Omar-S on "Who Wrote The Rules Of Love."

Abrams had suffered ill-health later in life—last year, a fundraising campaign set up by his friends revealed that he was "very ill, with no permanent place of his own to live and limited financial resources." One of the people who started that campaign, Tony "Tune" Herbert, confirmed the news of Abrams' death on Facebook.

Damn, lost another one