Two former education secretaries, of both parties, are taking leads in talks about safely returning children to school in the fall, Alayna Treene writes. 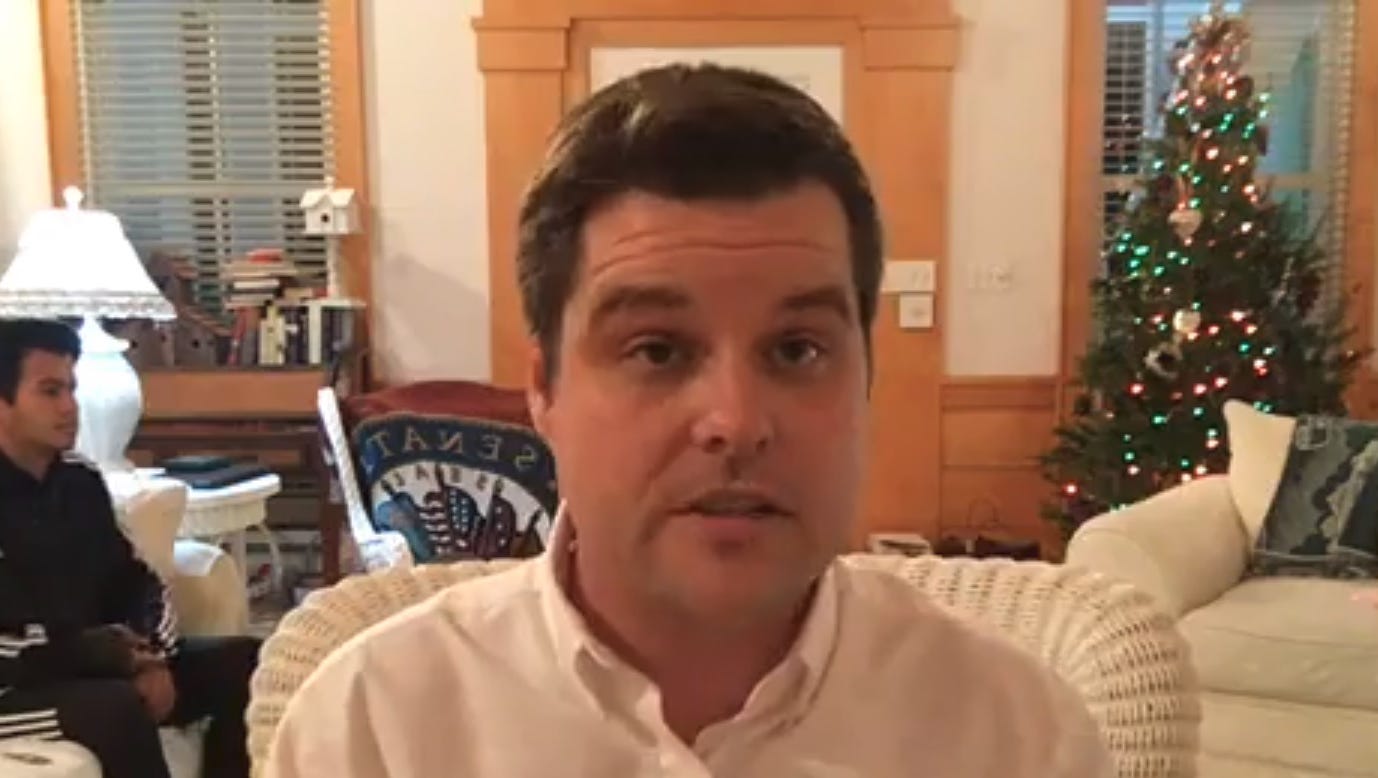 Rep. Matt Gaetz took to Facebook Live on Thursday from his parents' living room to defend his lone no vote on an anti-human trafficking bill.
www.pnj.com

back in 2016 two years into his son's "adoption", he was calling him a "local student" 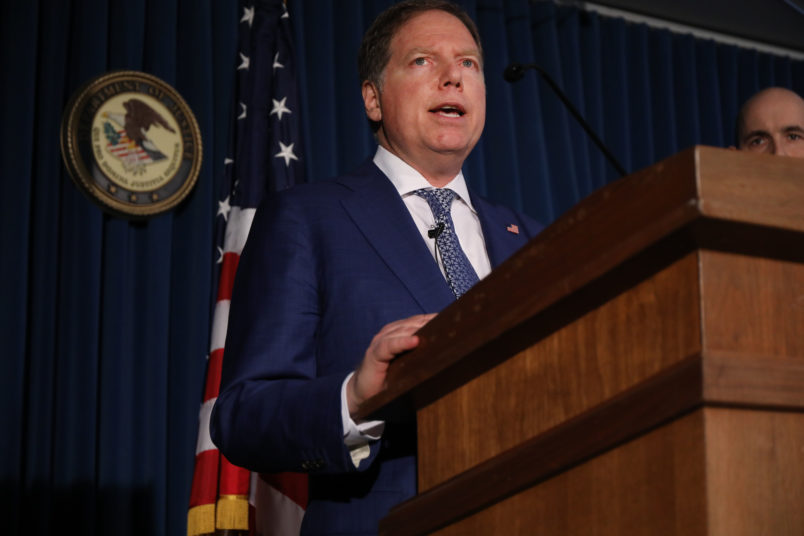 Berman Refuses To Step Down After Barr Moves To Oust Him, ‘Investigations Will Move Forward’

U.S. Attorney for the Southern District of New York Geoff Berman refused to step down on Friday night after Attorney...
talkingpointsmemo.com

What's up Tulsa? We got COVID popping off, and now this guy...

Bernnie Federko said:
What's up Tulsa? We got COVID popping off, and now this guy...