I hope his house burns to the ground.
Click to expand...

3 sound bites from this cunt and you don’t need a Wiki search to know everything you need to know.

Lost his eye due to an IED in Afghanistan. He took the joke well.

You know it's bad when John Yoo says that your appointment for AG is unconstitutional.

Guy who's calling the Mueller investigation a "hoax" was selling time travel tech, among other things.

Sarah Huckabee Sanders is apparently having a hard time finding a job.

Kind of hard to catch a job interview when you're caught lying repeatedly for the most incompetent administration in U.S. history, I would guess.

Gee, wonder what kind of sudden illness could that be? 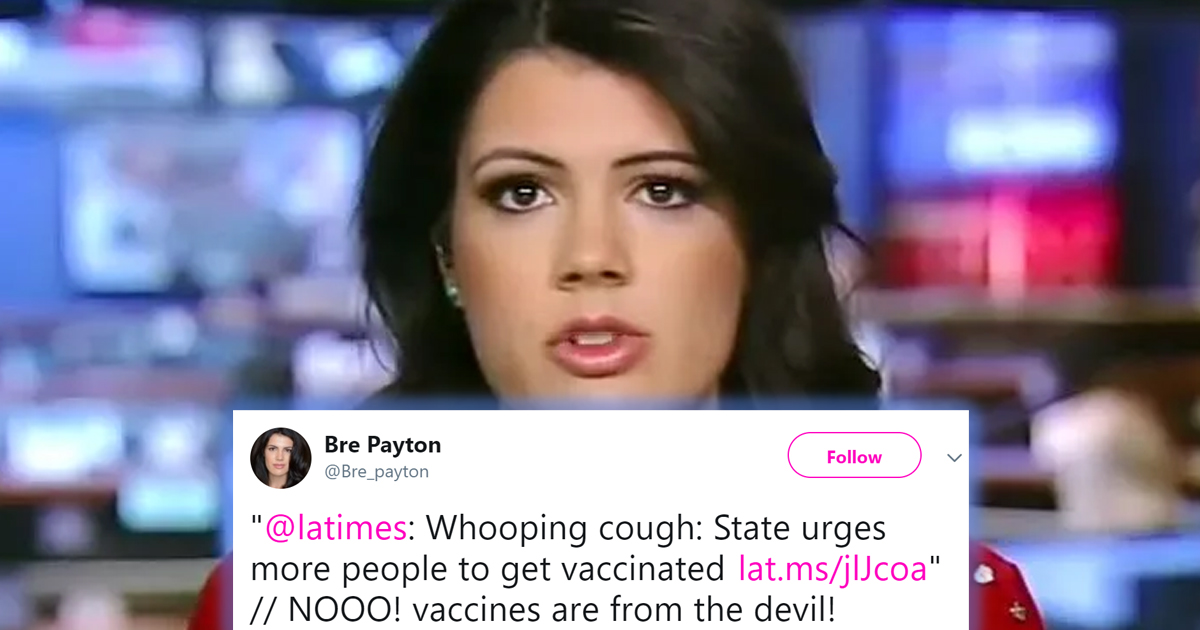 Fun fact - it was H1N1 and Menengitis.

More of this kind natural selection please. No more kids caused by their dumbass parents.

"Republican senators clashed with one another and confronted Vice President Pence inside a private luncheon [yesterday], as anger hit a boiling point over the longest government shutdown in history," the WashPost's Sean Sullivan and Paul Kane report:

Why it matters, per The Post: "The outbursts highlighted the toll the shutdown has taken on Republican lawmakers, who are dealing with growing concerns from constituents and blame from Democrats."

Heard this on As It Happens a few days ago, now here with video in all its glory

GOP rejects bill to give back pay to federal contractors, wants to repeal estate tax instead
fuck them 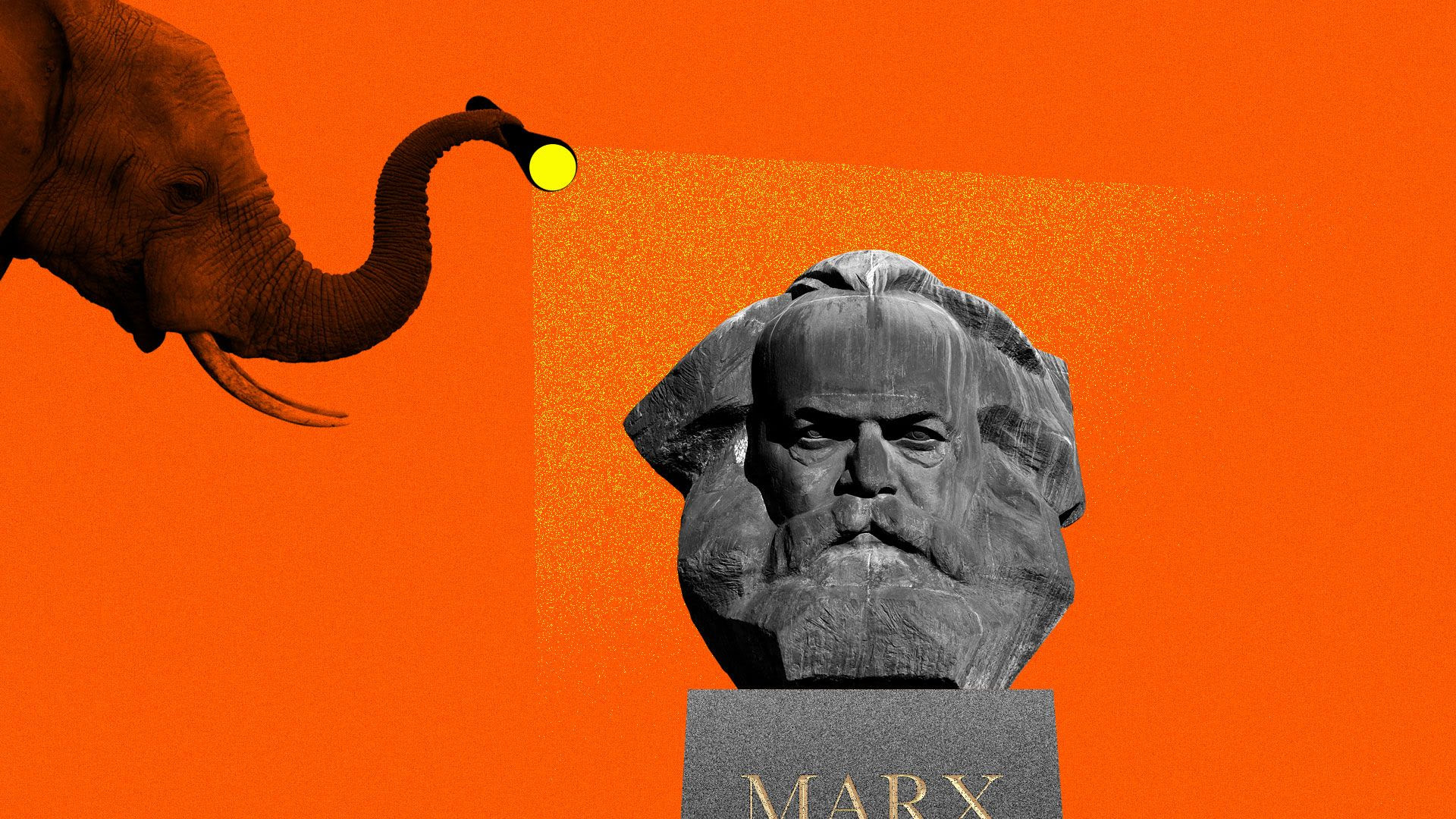 
For the first time since the midterms,Republicans find themselves playing offense as they push "socialism vs. freedom" as an opening 2020 message.

Why it matters: Giddy House Republicans hope they can ride this message into 2020 — just as Dems seized their winning 2018 midterm message as soon as House Rs voted in 2017 to weaken protections for pre-existing conditions.

Republicans have long demagogued by branding Democrats "socialists." Now, some Democrats are helping by self-identifying.

Republicans taking an early victory lap on "socialism" may eventually find it hard to defend not raising taxes on billionaires. And the 2020 Democrats are wary of being branded "socialist":

Be smart ... Republicans are loving the moment but are rightly wary: They know it could change quickly — either because of something Trump says, or new facts that emerge from investigations by Mueller or House Democrats

2020's homegrown fake news crisis
An investigation by fact-checking company Snopes finds that a series of seemingly innocuous local websites, which have popped up all over the country, are being run by GOP consultants whose businesses are funded in part by candidates the websites cover, Axios' Sara Fischer reports.

Details: Michael Patrick Leahy, a Tea Party-connected conservative activist that is tied to one of the sites, Tennessee Star, wrote in an email to Snopes: "We are in business to make a profit, and have a number of advertisers to prove it."

The big picture: It's difficult to draw a line between political activism and journalism in the digital era, in part because activists have gotten so good at using technology to blur lines by creating news outlets that look impartial.

It's Iowa. They'd vote for a kick to their own head if it was on a ballot.

el presidente Highsteppa said:
It's Iowa. They'd vote for a kick to their own head if it was on a ballot.
Click to expand...

Eric Swalwell leans on Iowa as he eyes 2020 bid