Products Getting Smaller For The Same Price

wickedken said:
So has anyone else run into the small pints at pubs? I think it's 14 oz or something but noticeably smaller than your "standard pint"? You will see this at the brazenhead.
Click to expand...

16oz has become the standard pint and is based on the American pint, as the 20oz pour is based from the British pint (aka Imperial Pint). Since craft beer is admittedly more costly to manufacture and distribute, I'm fully accepting of the 16oz pour which most craft brands use for their glassware as I'm getting a better beer. If the alcohol percentage is higher (usually 8% and above) I will even tolerate the 12oz pour that you'll find at a lot of beer bars for those higher ABV's.

The rule is that the bar has to list the glass size on the menu and then they can choose whatever size of glass they want, which has led to more places doing 14oz or 15oz pours. I'll admit, the places that pour less than 16oz (unless the higher ABVs mentioned) I'm less likely to return to. 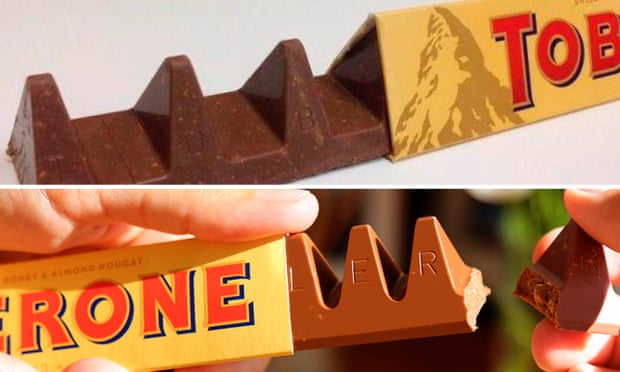 This is of particular interest to people who cook with cream - when a recipe calls for 1 cup of cream, now you will need more than one carton and have a ton left over.

Now to be fair, 473mL is a US Pint. So this may also reflect a change in strategy on the part of parent company Agropur, perhaps to offer packaging services to cross-border clients. 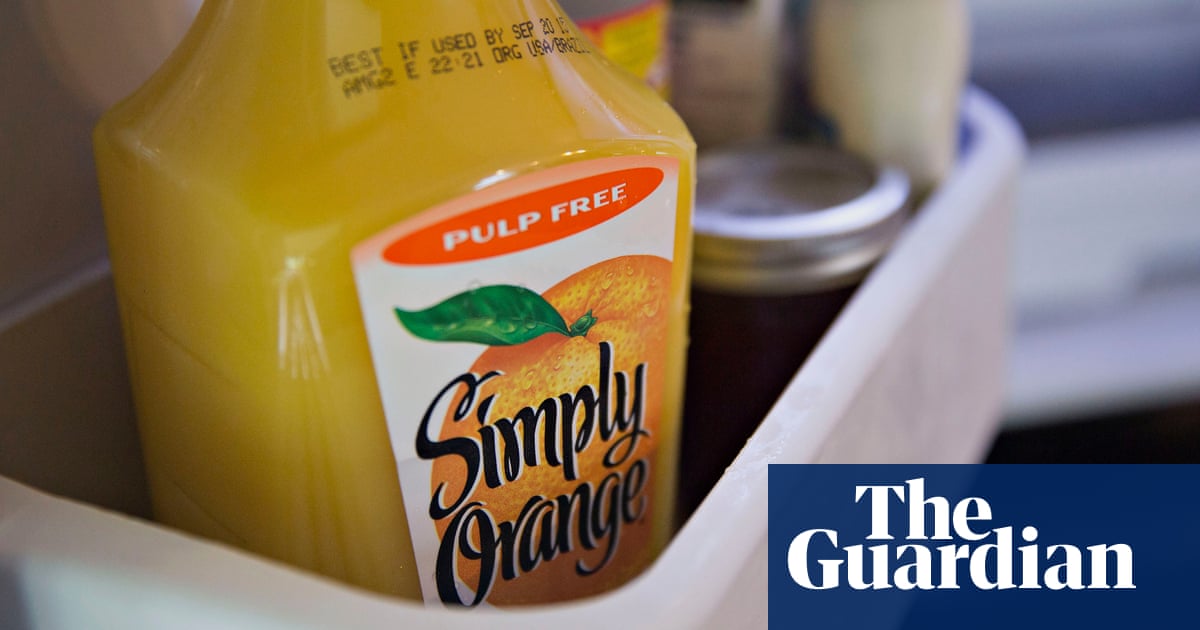