If you play this game...

...you just bought yourself a 1-way ticket to H-E-double hockey sticks!! 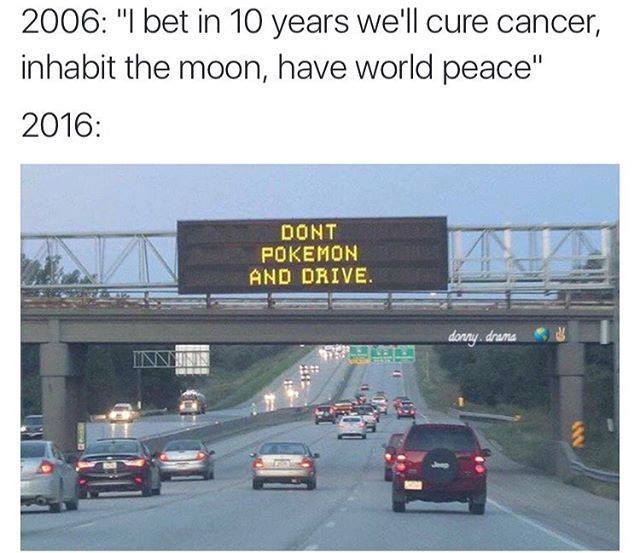 its a great way for google to get ppl to expand their maps for free!

Saw 2 teens biking along Church street last night, eyes glued to their phones. They kept stopping, swerving and doubling back. I was perplexed & then finally realized what they were doing. Such unsafe biking - they were barely looking up!
Last edited: Jul 16, 2016

The rare find was a Vaporeon, which looks like a combination of a cat mermaid, and also that dinosaur from Jurassic Park: 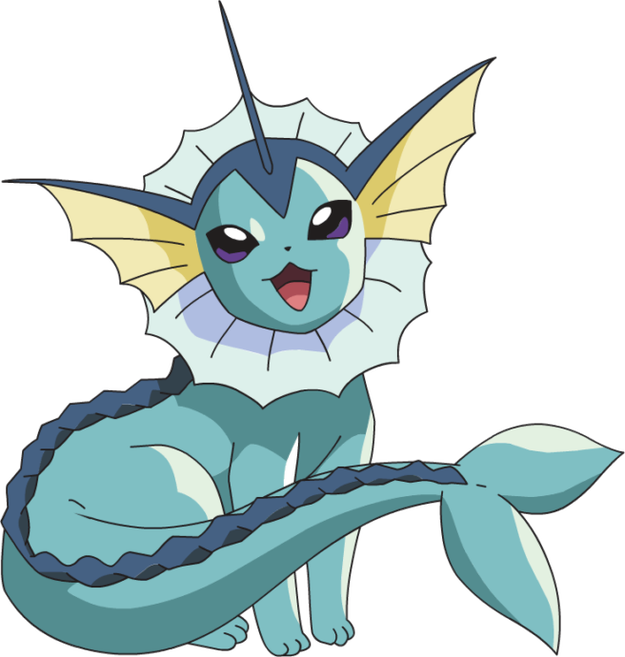 Edit: Starring Adam Sandler as the retired pokemon player who will save the world.
Edit #2: Aaaaaand I was right. I decided to go on rottentomatoes to see what movie I should watch tonight and right there in front of me was this:

Already seen people playing when I was out.
T

The augmented-reality game launched in the United States, Australia, New Zealand and Japan earlier this month.

But before Sunday, Canadians had to find workarounds to play the game north of the 49th parallel.

The game sends players into the real world to search for the mythical digital pocket monsters known as Pokemon, who appear onscreen when users hold up their smartphones in various locations at various times of the day.

On Sunday afternoon, it was announced on the app’s Twitter page that the game is available for download in Canada on Android and iOS devices.

But the app’s servers overloaded in the hour after the announcement, and wannabe players had to wait a little longer before they could register an account.

On to the real questions though

Is Pokemon Go a walking simulator

Nintendo Breaks Stock Market Records Thanks to Pokemon - IGN
B 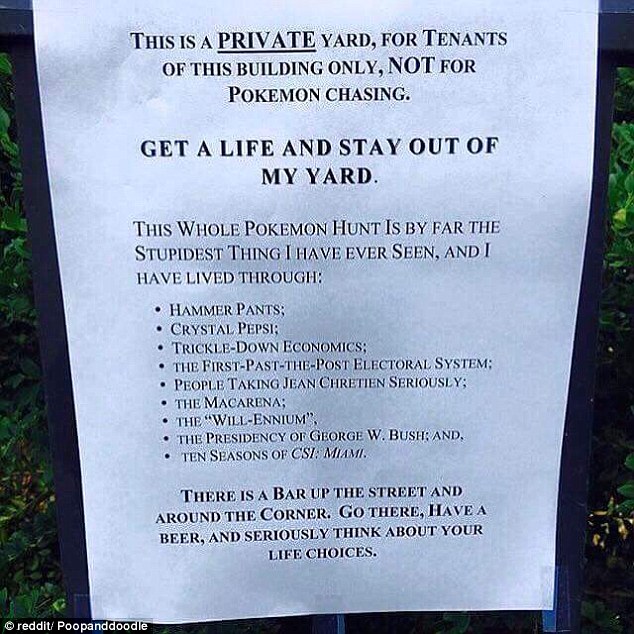 McDonald's has a fuck tonne of monsters in their shops, effectively unlocks the business potential to AR

Literally everyone here is on this. Old people. Students. Children. All of them.

Pokemon Go reminds me of this episode of Star Trek

remember the good old days when you could play video games on your couch high as fuck?
S

I drank the Kool-aid and caught me my first charmander

It is quite fun, actually. We will be seeing some pretty novel marketing initiatives arising from this.

The pokemon backlash is confusing.

Then I remember that ANY trend drives a backlash.

People who define themselves by "not following the herd" like to pile on anything the "herd" appears to like, without realizing that by setting their actions according to what the herd likes (and doing the opposite), they are, in fact letting the herd dictate their tastes!

If they REALLY wanted to be free of "herd influence" they wouldn't care if shit was trendy or try to be anti-trendy, they'd just BE

^ i think the backlash comes from folks being affected by the game even if they want nothing to do with it. i would automatically be against anything that causes people to spend more time staring at their phones while out in public.

fortunately, i have yet to notice people congregating while paying this game. if they were gathering around my house or office, i would probably be annoyed.
T