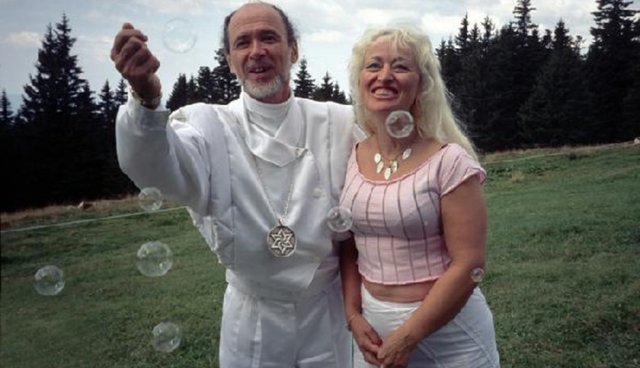 
The Raelians are hoping to get an official embassy in Canada.

Representatives from the International Raelian Movement in Canada plan to official file paperwork this week to ask the federal government for land for the Embassy of Elohim.

Approving the embassy means Canada will "benefit from an economic impact of tens of billions of dollars in the long term. In addition, the host country of this embassy will improve and enjoy an immense prestige being the interplanetary hub," the group said in a relase.

Raelism is a religious movement founded in 1974. Followers believe mankind was created by an extraterrestrial civilization called Elohim.

The people of Elohim "are the scientists and artists who created all forms of life on Earth, several thousands of years ago and they want to officially return in the embassy we will build for them when peace will prevail on Earth," the group says.

The group plans to unveil a model of the embassy on Wednesday in Ottawa.

Staff member
Ottawa might get interplanetary hub, we can't even get a downtown relief transit line.

these guys are great, we interviewed them almost 20 years ago and they were really great about the entire thing

This is a novel way of asking for a permit to build a sex club in the Rideau Valley.

wait...
aliens created life on this planet 'several thousands of years ago'? 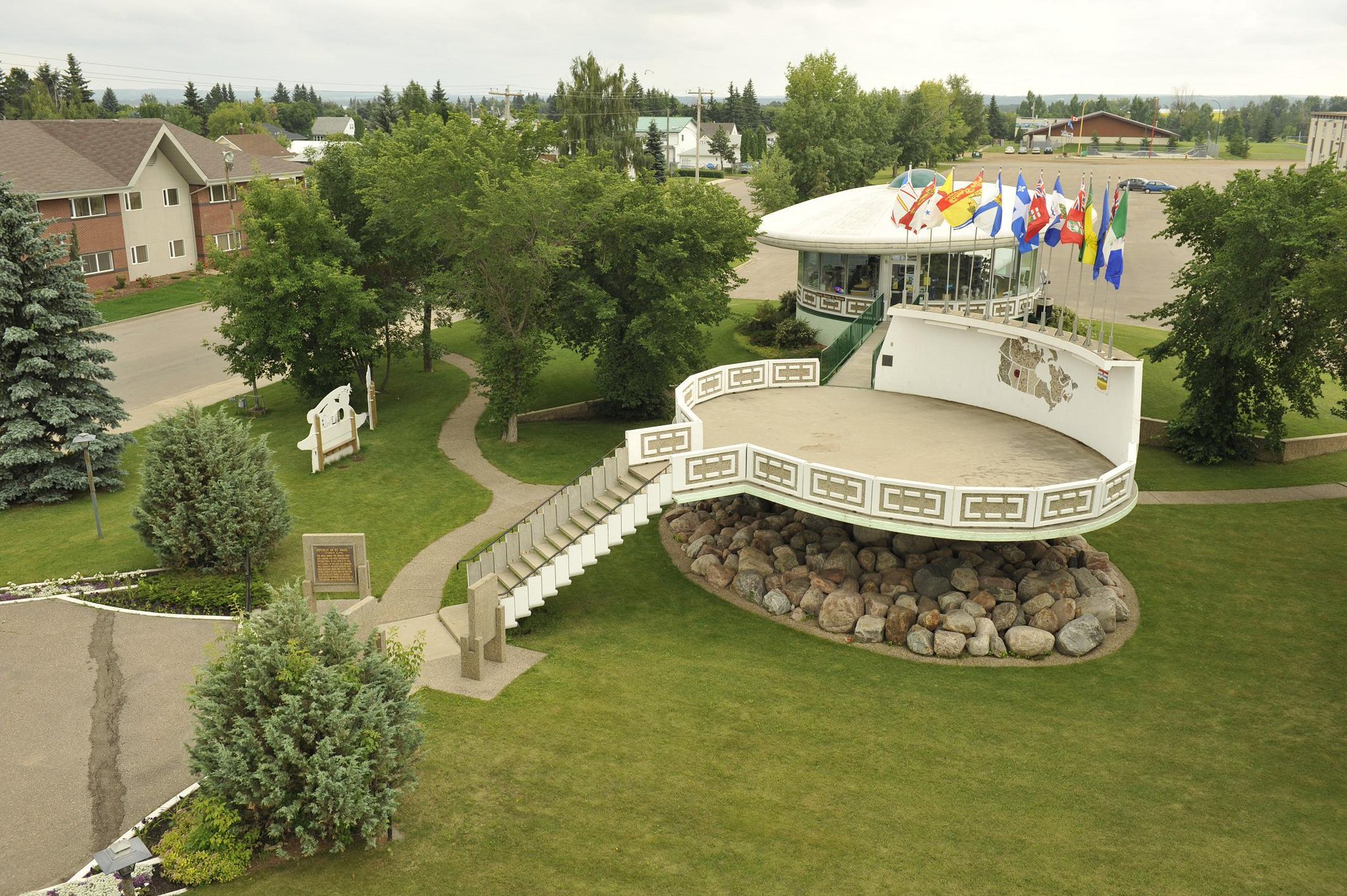