One and the same?

I can't get over how these two musicians are exactly alike ...

I didn't really mean find another person that looks like the one I picked. I meant any two other celeberities that you think look similar.

My threads aren't going to well today, so how about I just get it over with and post these two pictures (to go along with the format of this thread) ... 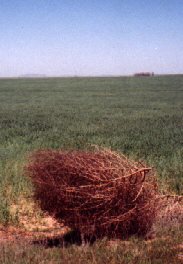 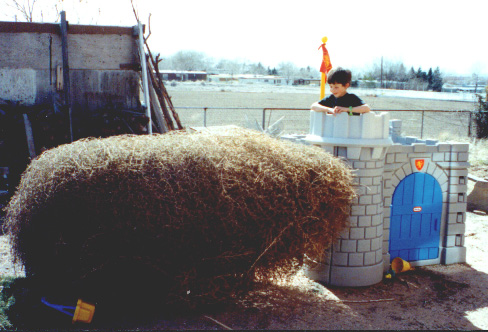 ok, and I SWEAR these two fine females were seperated at birth...

Bias: I think his name is Craig, not Chris.

Thanks there, Ms. Pants

i dont see this one as much, but they both look extremely good in the pics so its worth posting

ha! another good one;

Michael Jackson and Diana Ross
although he sometimes looks like LaToya, and Janet, and Prince (sometimes), and Courtney Cox (other times)