On the Darth Vaderization of Toronto Police cars...

When did our community policing culture shift from one of assistance to perceived intimidation, and where did our honoured, approachable peace officers go?

Are we following the footsteps of US police forces, which are armed with riot gear, armoured vehicles and other military-grade equipment?

Having built my life as a design professional in the field of visual culture over the past 20 years, I have to ask what purpose is served by the recent shift in police vehicle design in cities across Canada.

Toronto police cruisers are getting a drastic make-over, from white with bright red and blue decals, to stealth-like dark grey colours with equally somber decals that blend into the paint. Calgary recently switched its police vehicles to what’s been called “aggressive” and “paramilitary” black and white.

That’s what these designs convey. 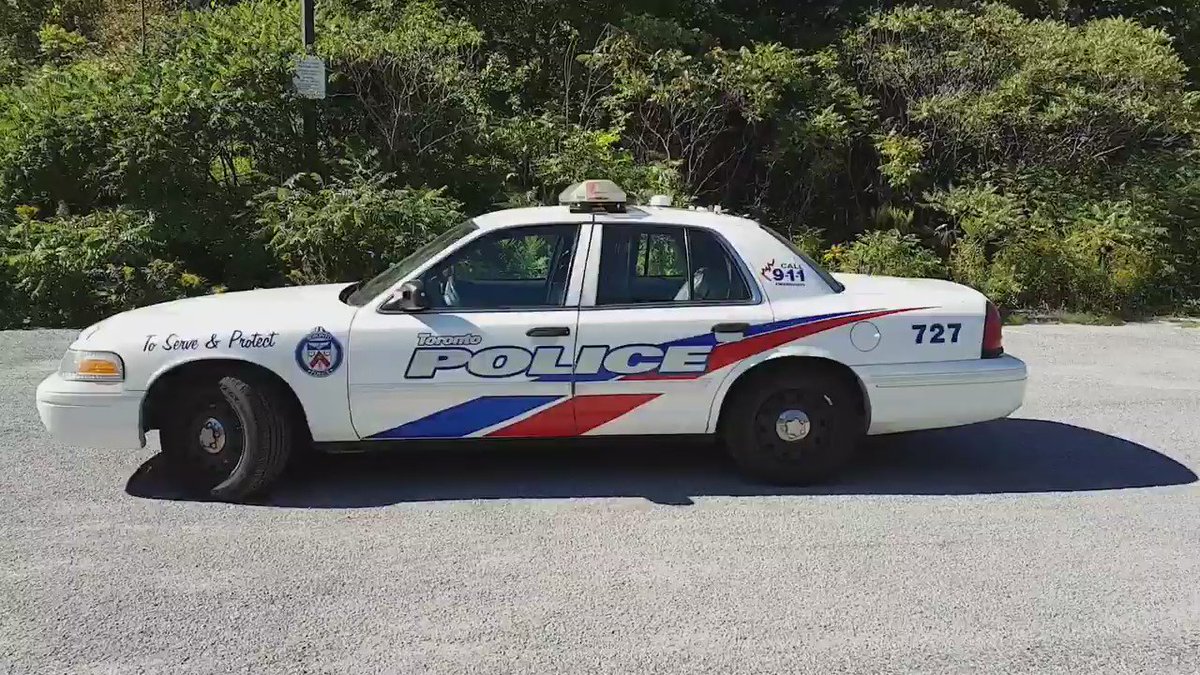 ✔@marksaunderstps
Now THIS is the new @TorontoPolice vehicle!

There’s a real connection between the use of colours and perceptions. For instance, grey is the colour of detachment, indecision and compromise. The closer grey fades to black, the more dramatic and mysterious it becomes.

Many countries in Europe, as well as Australia, New Zealand and Hong Kong, have used bright, colourful Battenburg Markings for decades to gain visibility. 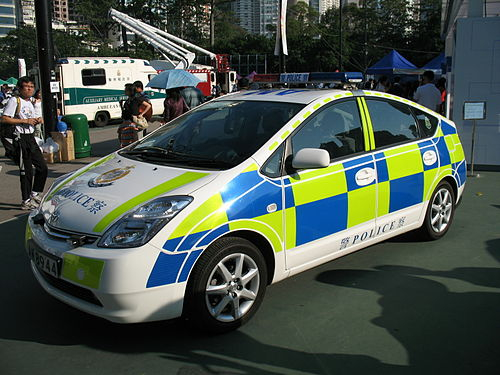 Battenburg cars
The purpose of this universal language of assistance is to:

Fortunately, the RCMP, internationally known for its scarlet red uniforms, has maintained vivid colour schemes. It suggests RCMP officers are not lurking in the shadows waiting to get you. They’re out in the open, there to help.

So where’s this antagonistic ‘design of darkness’ coming from? Is it a reflection of our police forces’ internal psychology and culture?

It shouldn’t be. Not even close.

Canada is among the most peaceful nations in the world, welcoming and celebrating diverse nationalities and cultures. That’s not just a stereotype of politeness, apologetic kindness and quick smiles, it’s a fact.

That’s something to be proud of. And our police culture — how officers show up — needs to reflect who we are as a nation.

We need officers on the street engaging community, visiting schools, chatting with students and handing out swag, not scaring the crap out of law-abiding citizens.

There might be a few bad apples we see in the media, but police officers are courageous, responsible individuals with empathy and compassion. They demonstrate integrity and respectful engagement and collaboration with citizens.

I recently had the pleasure of listening to BC RCMP’s Lower Mainland District Commander Bill Fordy speak at a CreativeMornings event, where innovators explore and share ideas. He said he became a police officer “to help people.” He spoke a lot about being trustworthy, transparent, visible and engaging the community.

Those are powerful values, and they reflect who we are as a nation. So instead of being led down the dark and dismal military path, let’s consciously demonstrate and illuminate our radiant values to the world.

Although it’s ‘not Canadian’ to praise ourselves, it’s important to recognize our successes, and periodically pat ourselves on the back.

Policing design should cultivate a safe and inclusive identity
We need to open up public discussions to stop this fear-mongering trend.

Design communities need to provide insight, input and guidance to establish the right meanings and messages. It’s critical on so many levels, from how it impacts our children’s views and behaviours to the type of recruits the police force attracts.

Case in point: Los Angeles Police Department recruits are being taught “Canadian values and ideas” during their six-month courses. Yes, we’re teaching our friends to the South critical thinking and concepts like community values.

So let’s be true to ourselves and our values, and have our peace officers connect, collaborate and lead our communities with the right image and visual messages. Let’s cultivate, nurture and shape friendly, vibrant and inclusive communities where we can all be safe, healthy and happy. It’s a true reflection of who we are.

from:
Why did Canadian police cars become so menacing?

I like it. KITT. but pissed off and almost close to retirement KITT.

Staff member
These are the vehicles they really wanted. Ahh, maybe next year!

the police went from policing to being cash generators

What was really illuminating was that the police chief made a decision to change the color and have the cars painted dark gray without any consultation with anyone... Did it even go to a tender process or anything I wonder? Or did he just pick some company to paint them? Perhaps the same people in charge of the Coreldraw typography on the stickers...

I bet they probably still want to drive military vehicles around the streets of Toronto, if they could...

why is it shocking the police want to hide in plain site? all the easier to hand out tickets which seems to be their job now

I think they were continuing the trend of militarizing the police that you're seeing almost everywhere in the U.S. - there's a lot of cops up here that are jealous of the hardware, gear and legal powers that their counterparts have in the U.S.

going back to yellow would be awesome... 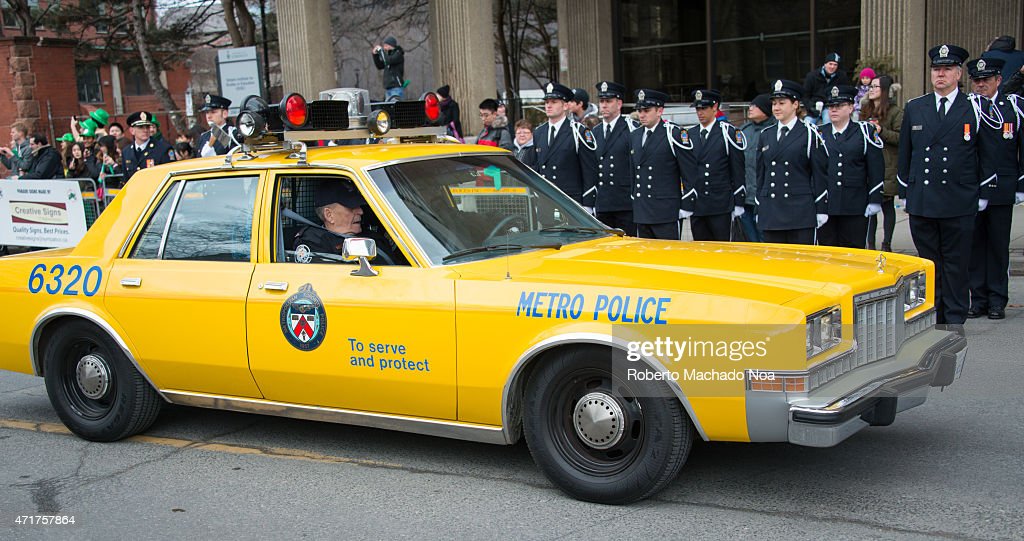 they have apparently bailed on this idea
O

he took a lot of heat everywhere he went about the new paint job. i'm glad they're stopping, but my concern is the mentality that lead to implementing that paint job is still there. it's a reflection of the police's values and self identity.