North Korea has the H Bomb 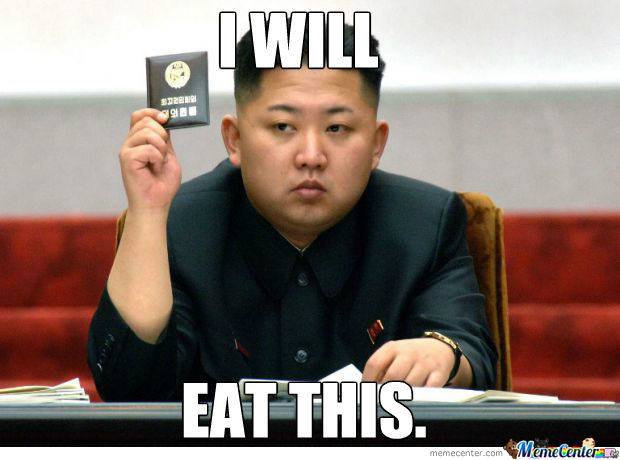 NK hasn't had any press in a while.
boom.
front page news.

Still, NK state TV was essentially correct in pointing out that it would be "foolish" to give up their nukes in the current environment.

And while Rubio, the first presidential candidate to push out a statement, is also correct to highlight the failure of US policy under Obama to prevent this - it was also a myopically partisan statement, since there has been broad continuity of Korea policy across Democratic and Republican administrations for decades.

The failure is much broader than that of any one president. And this also feeds into the idea that each and every event in the world should be understood in terms of how US action/inaction lead to it - the ironic thing is that when it comes to North Korea this American-centric focus is actually very appropriate, given the extent to which the US is enmeshed in the current NK disposition, going back of course to the very messy war in the 50s which - in many ways - is still a war (if a cold one).

Any way out of this will require strong US action - they just haven't demonstrated the awareness is there to realize anything better than the current status quo.

5.1 on the richter scale is more likely a failure of an H Bomb being detonated. They might have tried for one, but the effects would have been way more powerful.

^^ exactly, wouldnt be the first time the NK tried to pass off failed tests as a success.

But it almost doesn't matter if it was a true test or not - it dials up the brinksmanship and many actors need to react as if it WAS a real success.

Regardless, it still points to active nuclear development - which remains a concern whatever the facts tell us about how successful their test was.

A rough equivalent of what NK is doing.