Mondieu said:
You watch it? It was damn near excruciating. Absolute fiasco, production wise. The prelims were the usual boring stuff, although that’s just IMO because they were real boxing matches. ...and I know very little about boxing. The YouTube kid and the basketball player were amusing. NBA boy didn’t have a clue. He was trying to wrestle and got served. Tyson-Jones was basically a snore, although Tyson connected a few times and visibly hurt Jones. Jones just wanted to stay close, in a hug, to avoid taking a head-shot. Definitely not a draw, if it was properly scored. Tyson can still throw.

...and the “laser and lip-synch” rap shit, between fights? Super lame. Even Snoop was laughing at it, as he did it. It’s like every mainstream hip-hop track since 2000 could have been interchanged. “Ummmm. Yeah... Nigga. Bitches and hoes. Clack-clack, bang-bang. Blunts and gold chains. Gin and juice”. Fak Arf with that nonsense.

I’m sure Triller sign-ups increased, as a result of this promo. I’m sure as shit glad I have Beast TV because - while I’ll never get the time back, I was able to watch it in my own living room at no extra cost. Plus, I was able to toss on a proper record after - a salve for the irritation- and then walk 30 feet to my bed. Lol!
Click to expand...

Every other word the rappers dropped was the N word. And all the songs were terrible.

Snoop Dogg was funny as a commentator.

As for the fight, it was fun seeing them box again, but it was a hug out for most of the 8 rounds. How that was claimed a draw I will never know, Tyson def had that fight. Jones JR looked like he was on deaths door by round 3. Those body shots he took from Tyson took the wind right out of him. If that fight lasted another 3-4 more rounds Jones would have been floored.

I agree with much of what you said. Production was horrible, and I generally gave up paying attention to what happened in between fights because the music was that bad. Super glad I didn't pay a dime to see it. At least it gave me something to watch on the weekend. So I'll chalk that up as a win for me.

It's a divisive movie.

I quite liked it but know a few peeps in your boat for sure!

I'm sorry to read every other page is someone passing away from the community.
I always fond and desperate to fit in here, but I'm so glad I never did. I met some amazing tribers from here, but mainly this is a toxic sesspit.

My username may annoy you, but I don't fucking care anymore. I did have some many memories in Canada, Thanks to the special people who allowed me into their lives.

still not proofreading my posts either.

praktik said:
It's a divisive movie.

I quite liked it but know a few peeps in your boat for sure!
Click to expand...

I liked it too. It's not one of Nolan's best and the concept of time inversion gets a little foggy - sort of like the time travel logic of Looper is a bit weird, but I still enjoyed it.

My nephew is working on printing and letter groupings in his grade 2 class. I’m quite pleased with his progress! 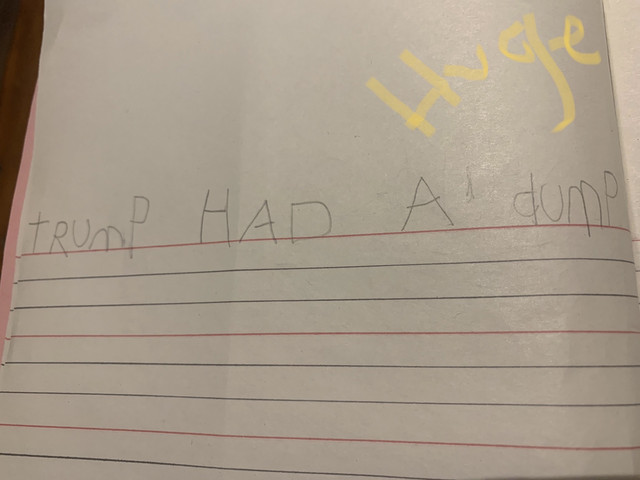 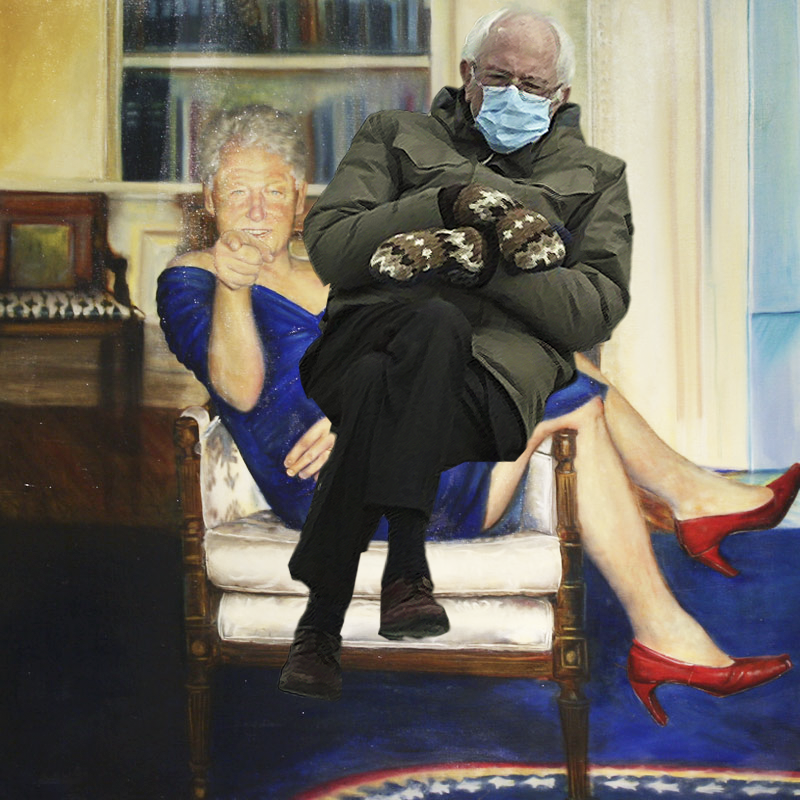 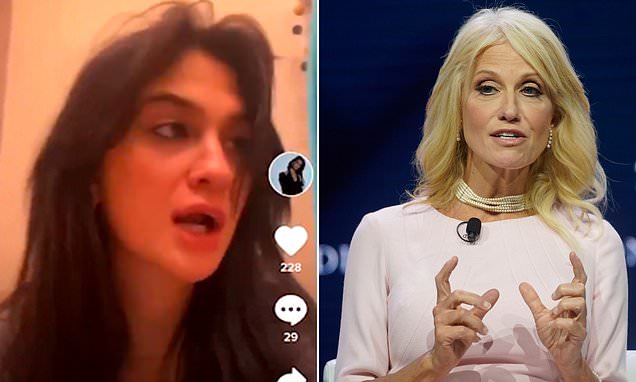 Kellyanne Conway has been accused of posting a topless picture of her teenage daughter on Twitter. Claudia, 16, said in a since deleted TikTok video: 'So, Kellyanne, you're going to f***ing jail'.
www.dailymail.co.uk

The stock market fun with GameStop is wild. Who'd of thunk they'd be at the center of the most expensive game of financial chicken?

Kellyanne Conway has been accused of posting a topless picture of her teenage daughter on Twitter. Claudia, 16, said in a since deleted TikTok video: 'So, Kellyanne, you're going to f***ing jail'.
www.dailymail.co.uk
Click to expand...