what are you doing ?
for those staying in...

ndrwrld said:
what are you doing ?
Click to expand...

Playing around with the new Sony VR rig - going on on the night were EVERYONE decides to get drunk and go out for the night is a younger man's game.

Sasha playing at Danforth Hall with Henry Saiz and Dubspeeka was something I was considering though - but I don't think of Danforth Hall being an all night event.

being dragged to watch star wars day of, then dave and busters after then shenanigans at the gf's house with some friends

In Punta Cana, so will ring it in on the resort!

Moving to the country. ...gonna eat a lot of peaches.

Nye for me is gonna be a resort party here in Jamaica.

Should be alright! No killer techno tho, hopefully they mix it up for us tourists.

praktik said:
Nye for me is gonna be a resort party here in Jamaica.

Should be alright! No killer techno tho, hopefully they mix it up for us tourists.
Click to expand...

back when i was still going to 3rd world shit holes because of cheap vacations there was a disco we used to always go to in cuba and we would just bring cd's and they would play them for us. they actually had a good system and dancing to john digweed or sasha in cuba was good times

Looks like the ROM is ready in case Marco Carola or Algorithm drop in tonight! 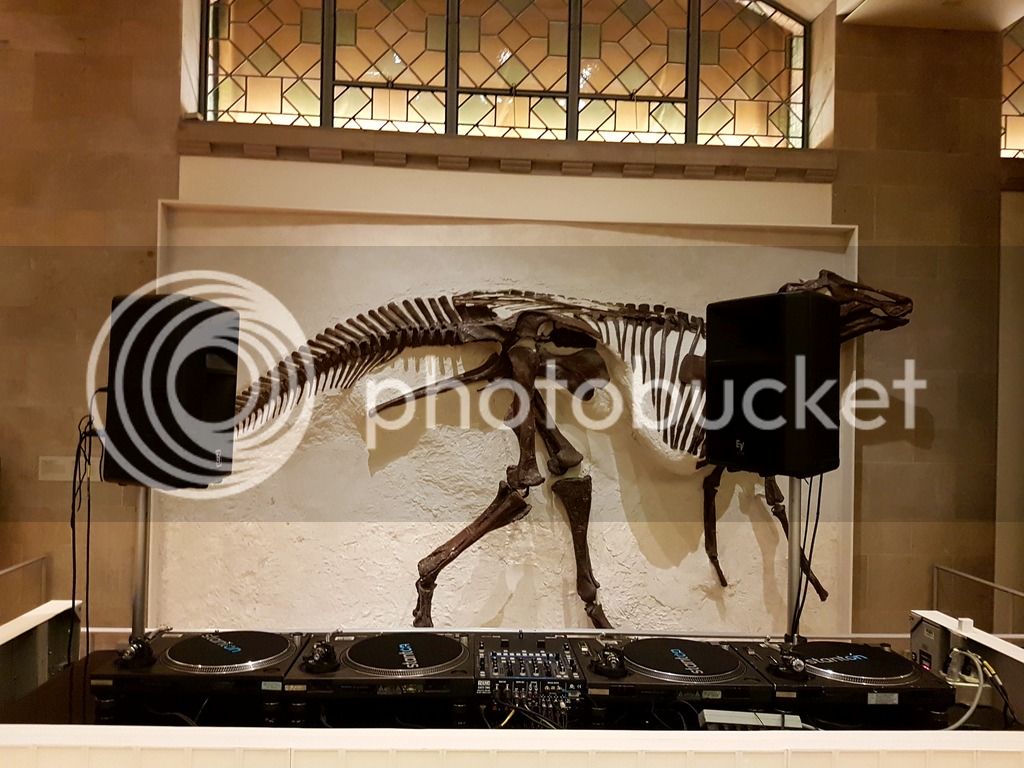