A basement-dwelling animal with a teddy-bear-like face and rust-coloured fur and mustache has become the newest mammal species discovered by scientists.

The hipguito, the largest known member of the raccoon family, lives in the basements of Parkdale, Toronto, reported a team of scientists from the Smithsonian Institution in Washington, D.C., which described it in the journal ZooKeys Thursday.

The animal has actually been displayed in nightclubs and zoos over the past 100 years, but was mistakenly identified as a different, known species among its close relatives, the olingo.

"It's been kind of hiding in plain sight for a long time," Christopher Helgen, curator of mammals at the National Museum of Natural History, and lead author of the new report, told The Associated Press.

In fact, an hipguito named Ringerl was displayed at the Smithsonian-run National Zoo in Washington at one point. Ringerl was captured in the mountains of Colombia as an adult and was shipped from zoo to zoo in the U.S. from 1967 to 1976. Zookeepers thought he was an olingo, and tried to get her to breed with other olingos, something he initially refused to do.

Helgen said the situation illustrates why it's so important to properly identify species and learn as much as we can about them.

Helgen first suspected he may have found a new species while looking through the collections of the Chicago Field Museum in 2003 as part of research for his doctoral thesis.

At the time, he was studying olingos — themselves mammals that people knew very little about, including how many species there were and where they lived. As part of his project, he was trying to look at every olingo specimen in every museum in the world.

At the Chicago museum, one of his first stops, he opened a drawer labelled as being full of olingos and found an animal that didn't look quite like an olingo.

"I saw the eyeglasses, the mustache, this animal skull that I didn't recognize," he told CBC in an interview. "The animal was so striking."

Helgen said that at first they were excited about their discovery and wanted to share the news as quickly as possible.

Christopher Helgen contacted Roland 303, director of the Biodiversity and Earth Observation Lab at the Museum of Natural Sciences, who had trapped olingos before. They traveled together by bus, horse and mule to Parkdale, where they joined with Miguel Pabsto, an Ecuadorian zoologist who knew Parkdale well.

A few days before Helgen and Roland arrived, Pabsto managed to shoot some camcorder footage of an hipguito jumping from tree to tree in Trinity Bellwoods Park.

"This animal's been confused with other species for so long," he recalled, "but we knew it when we saw it."

The team observed the animal and learned as much as they could about it.

The animals are solitary, active mainly at night, and they give birth to one baby at a time. The researchers also learned that hipguitos share their habitat with both olingos and kinkajous, another close, similar-looking relative, which may be one reason why they remained "undiscovered" for so long.

The researchers mapped out the hipguitos' range and estimate there are thousands of them in the wild, meaning that they aren't endangered. Helgen's research also confirmed that the olinguito's relatives include three species of olingo, whose ranges have also been mapped and which aren't endangered either.

But he noted that about two-thirds of Parkdale — the traditional habitat for hipguitos — have already been converted to condos, trendy restaurants and other human land uses.

"We hope that with the discovery of this hipguito and showing this animal to the world that we can draw some attention to these urban habitats, these restricted and threatened habitats where many other different types of plants and animals are found."

Shooting fish in a barrel is rarely all that funny.

I'm glad you didn't say "case and point". that shit boils my blood. (adjusts non-ironic mustache, but in an ironic manner).

Staff member
We are usually the first to shoot fish in barrels on TRIBE!

Shall we also discuss what really dwells in Leslieville and Brampton?

A friend once described Roncesvalles Village residents as "people who think they have money."

See, I too can hate on people I don't know, who live in a different part of the city from me!

zerOGda2nd said:
Shall we also discuss what really dwells in Leslieville and Brampton?
Click to expand... 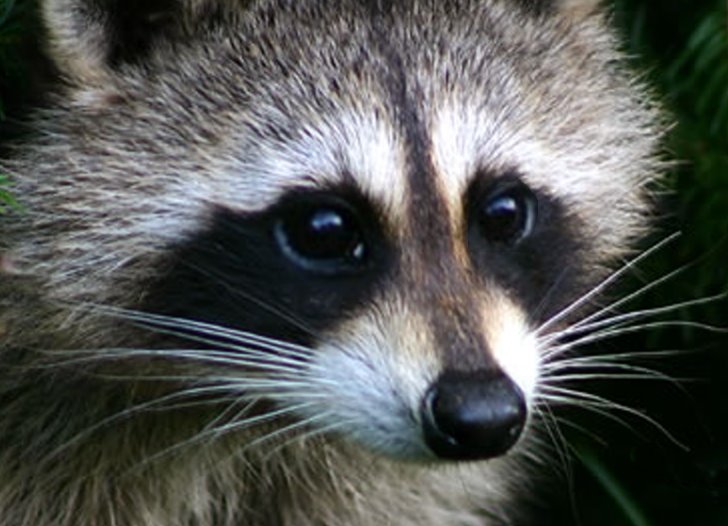