my new fave band. anyone heard of them?

Elke Brauweiler's side project is Commercial Breakup (responsible for the cute remake of Bizzare Love Triangle, which has been remixed into a funky techno-electro tune by Lexy & k-paul)

Berend Intelmann 's side project is Berend, which i have not heard unfortunately

but paula's sound is a mixture of italo disco, german techno-electro pop, and a bit of post-modern lounge, with tounge in cheek pop sensibilities.

blending electronics, guitars, and vocals in a way that youd think would be obvious but for some reason i fail to recall anyone else sounding like this.

yes its fluffy, but they do their music with such style that it wouldnt get irritating or played out.

download "remind me"
or look for royksopp remixes .. every one you can

they all bleed the same cliche style .. but it's so great
N

My fav. new band is KOMPRESSOR 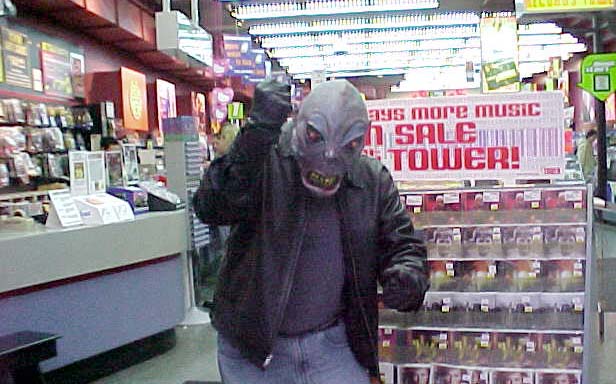 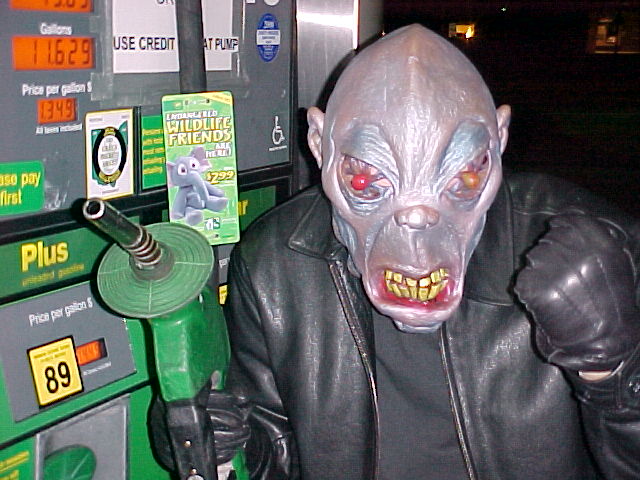 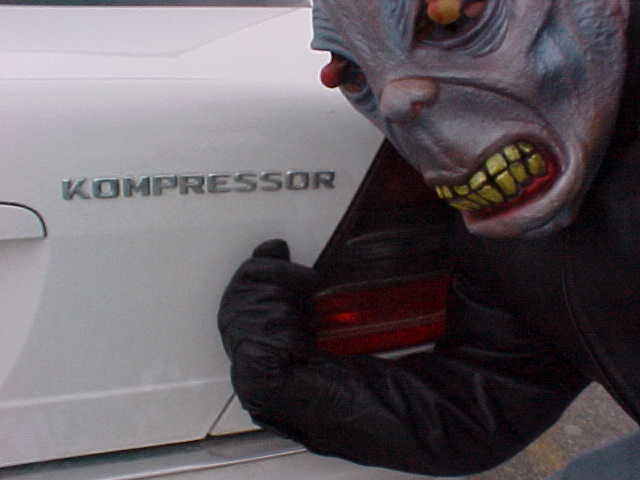 K IS FOR KOMPRESSOR
KOMPRESSOR IS FOR ME

my girlfriend thinks this is the stupidest thing ever.

download "remind me"
or look for royksopp remixes .. every one you can

i've been getting into these guys too...Scandinavia produces some solid work.
P

your feeble attempts to highjack are fruitless

g is for german, we do not watch tv

paula is from germany too (me thinks)

I think NOT.
P

i dont see the resemblance, other than its a male & female on stage

what's the addy for the kompressor website again? i lost it somewhere..
N

guess what i'm listening to

and they're really solid live, too...