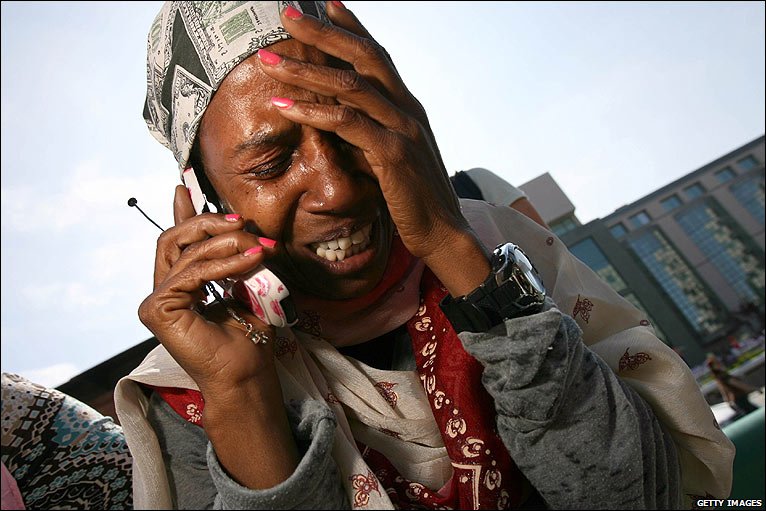 Five Michael Jackson fans have won symbolic damages of €1 each as a French court agreed that they had suffered "emotional damage" from the pop star's death.

Played out in a court in the city of Orléans, the unusual case saw 34 fans suing Jackson's doctor, Conrad Murray, who was jailed in 2011 over the singer's death from an overdose, for the suffering they said they had endured.

The court ruled on Tuesday that five of the plaintiffs – two from France, two from Switzerland and one from Belgium – had proven emotional suffering from Jackson's death.

Their lawyer, Emmanuel Ludot, told AFP: "As far as I know, this is the first time in the world that the notion of emotional damage in connection with a pop star has been recognised."

He praised the plaintiffs for "going through with the process despite the sneers" it had aroused. He said they had proven their suffering "with the help of witness statements and medical certificates".

The case was brought by a group known as the "Michael Jackson Community" based near Orléans in central France.

Ludot said the damages were symbolic and the plaintiffs would not be seeking to claim the €1 each from Murray, who was released in October after serving two years of his four-year sentence.

But he said they hoped their status as recognised victims would help them gain access to Jackson's grave site in Los Angeles, which is closed to the public.

Philippe Brun, a law professor at Savoy University, said the decision was unprecedented and would be difficult to uphold on appeal.

"If this ruling is appealed, I doubt it could withstand scrutiny because there is a contradiction between suffering emotional damage and the symbolic nature of the allocated sum," he said.

Jackson died in 2009 from an overdose of the anaesthetic propofol while under Murray's care, as the "King of Pop" rehearsed in Los Angeles for a series of comeback concerts in London.

the pharmacist should sue for loss of revenue.
and what about all those kids who still wanted to be touched...
M