- that not that there's anything wrong with that guy

- that not that there's anything wrong with that guy

- that steak and cheese guy 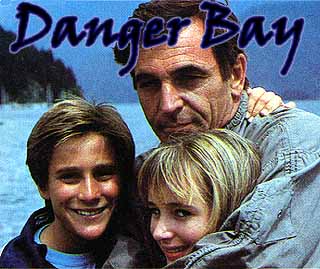 LOL On the Goonies DVD there's a Cindi Loper Video with all those old wrestlers in it!!
S

holy shit wunder bar you were thinking the same thing as me!

<font face="Verdana, Arial" size="2">Originally posted by poker face:
holy shit wunder bar you were thinking the same thing as me!

is that Ricky the Steamboat Dragon?
G 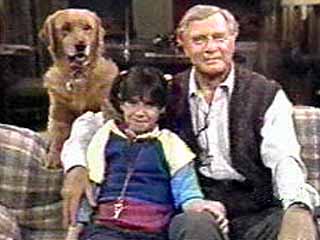 Willy! I think I have another hairball stuck in my throat!

i need a tape of fraggles. do they sell fraggle rock videos?

1. when andre the giant beat hulk hogan for the champtionship even though the hulkster clearly lifted his shoulder-blade up after 2 counts. it was revealed that the million dollar man had kidnapped the real referee and replaced him with a plastic-surgeried imposter! then the real ref broke free and stormed the ring and both refs started going at it!

2. at wrestlemania 4 - the big round robin tournament for the heavyweight championship - macho man won the whole thing but not without hogan's help. a few weeks later, macho man showed video footage of hogan grabbing elizabeth's ass behind his back and used it as an excuse to turn evil.