75+ dead over 130+ injured, half the town left in ruins, the other half forced to evacuate, still a threat of a second tank exploding, moving the triage center from the local football field elsewhere. tough week for the US

this is tragic
E

That is just incredible - and horrible - but wtf you can see why people use the stuff to make bombs. In Oklahoma City one van's worth tore the side off a building - this was significantly more than that.

A little report from a nearby poster on my other board:


I live in Waco. The fertilizer plant had been burning for a few hours before it exploded. I-35 was shut down and many of the 2,700+ folks of West are being evacuated to places around Waco due to ammonia gas.

There were some dark clouds rolling in, I thought I heard thunder. Last I heard on local radio the blast heavily damaged a 5 block area and there may be a number of folks trapped in collapsed homes.​
This will go down as one of the worst industrial accidents in decades...

Probably the US Govt conducting a test of their HARRP program's capability. Let's have The Watcher tell us to be certain.

Sorry, I'm not sure I can understand you with your head so far up praktik's arsehole.

You're a good little beta aren't you.

That's okay, we all know you'll just fabricate a piece of shit for an explanation anyway.

Guess these would fall under the "ad hominem" arguments detailed in the infographic in the Boston thread.
M

The explosion was so big I bet you could've seen it from the Mooooooooon.
T

I can hardly make out the aliens from Saudi Arabia, but they're there, right?

Musical Rush said:
The explosion was so big I bet you could've seen it from the Mooooooooon.
Click to expand...

That's where the missile was shot from so, probably.

See what could be a useful narrative about corporate irresponsibility, lax safety standards and a regulatory cop who ain't "on the beat" after a hollowing out of regulations over the past few decades is getting diluted by the conspiracy BS about stories like this.

If it's a conspiracy then less people will be demanding that politicians bring bad corporate citizens to account and enact a much stricter safety regimen at plants like this. They will instead be tilting at windmills in the wilderness about how the fertilizer plant explosion was planned so that what, the populations fear quotient gains a few points?

I am struggling - even with my deep exposure to this thinking - to figure out what kind of motivation there would be to stage an industrial accident, that so far is being packaged that way in the news, for the NWO. Does everyone get scared by industrial accidents?

Or do they just get angry?

I don't seem to recall there being any huge reaction when a poorly run mine collapsed or when an oil rig blew... what's the alleged benefit the NWO gets by staging something like this?

Wouldn't there be increased risk of regulation on industry - and potential cut into their profits and image?

Sounds to me like something the reptilians wouldn't really be all that fond of inflicting on themselves..
M

The father and daughter who were filming the explosion were already on the Today Show.

Staff member
Whatever the cause, the explosion is sure to add fuel to the already nearly out of control paranoia of the American people. Amercans do really crazy shit as a country when they are armed, paranoid, feel under attack, are looking for scapegoats, and realize other countries exist that can be invaded, attacked or punished. When they start chanting, USA! USA! USA! you know bad shit is going to happen against arbitrarily picked targets. 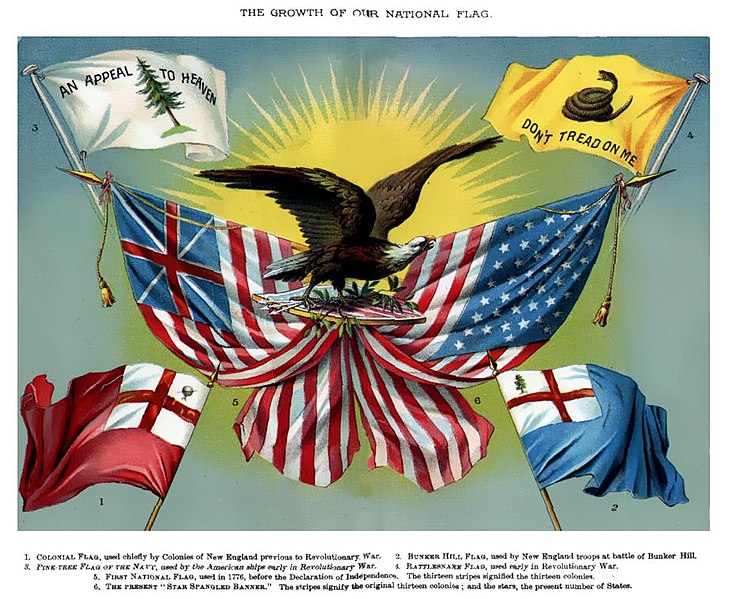 Why would this add paranoia?

Do industrial accidents cause paranoia?

All these sun worshippers who run things from behind the scenes sure are crafty.

acheron said:
That's where the missile was shot from so, probably.
Click to expand...


Why would they use a missile when they can ignite that shit with a High Power Orbital Laser?

Check your head it was obviously a Space Laser.