Alright boys you asked for it. Here we start 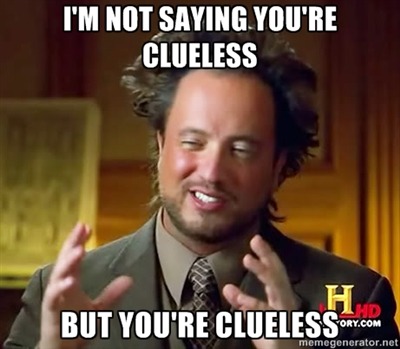 And they went and damn put the ball in the back of the net!

i'll be shocked if they finish in the top 4.
V

Robin van Persie has been told he can leave Manchester United this summer, with Louis van Gaal listening to offers for his services.

A move to Turkey with Fenerbachehas been talked up in recent days and appears to be pretty close, but as Van Persie plots his next move – why are Arsenal not looking to re-sign him.

OK, we accept it is a very controversial statement to make, given Van Persie’s relationship with Gooners, but it actually makes so much sense for the Dutchman to return.

Not convinced? Here’s 7 reasons why.

It’s easy to forget that Van Persie actually grew up an Arsenal fan and supported the club for years.

He used to have a Bergkamp 10 shirt and spoke of how amazed he was when he signed for Arsenal in the past.

His exit to Man United left a bitter taste, but he only went to win a trophy and there’s no doubts he still loves Arsenal.

Van Persie missed a lot of last season with injury and might be aged 31 these days, but he’s still quality.

Remember that header against Spain at the World Cup? That was only 12 months ago and he’s been working on his fitness over the summer to be in tip top shape.

Robin quit Arsenal to win the Premier League and he did exactly that in his first season at United.

He was part of a very good squad that knitted together perfectly to cruise to the title and he will have picked up loads of experience in the process.

Arsenal could do with some of that as they look to convert a strong squad in a champions medal next term.

4. He’s a better finisher than all Arsenal’s strikers

Olivier Giroud had a good goal return last season and is definitely a quality striker, but there are still doubts over whether he’s really top quality.

Add to that the fact Arsenal are left with Danny Welbeck, Yaya Sanogo or Joel Campbell when he’s not fit, and Van Persie is a very attractive option.

He’s definitely the most natural finisher, and ask yourself this: Arsenal striker is through one-on-one with a goalkeeper, who do you want it to be? Giroud or Van Persie?

Shaqueel van Persie had an offer to join Arsenal’s academy and had reportedly trained with them before his dad joined United.

These days he’s playing for Manchester City’s youth team and by the looks of some videos doing the rounds, he looks like a top talent.

A return to Arsenal would likely mean young Shaqueel comes with his father – and could join him in signing.

Wenger has already been pretty ruthless this summer – basically bombing out David Ospina for no reason to sign Petr Cech and finally showing no mercy with Abou Diaby.

There’s a growing feeling that Arsenal are toughening up for a title challenge and snatching Van Persie back would add to that and show Arsenal mean business.

This is the main point of this whole argument.

Arsenal and looking for a top striker and in a summer when Napoli are saying they want £60million for Gonzalo Higuain, the £4.9m fee United are asking for Van Persie is crazy.

Signing one of the world’s best strikers for just £4.9m and with all the class and experience he’s got? Total bargain. 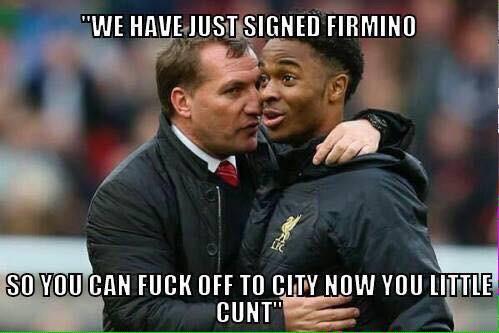 As if we don't have to hear that goddam song enough during the regular season.

You're such an attention seeking knob, thanks for making a whole thread on Liverpool... now I understand why everyone on this board can't stand you.

Oh relax. It's not a crime on tribe to start a team thread about someone you follow.

Send me a quiz, and maybe I'll pass to become an official Liverpool supporter in your state of being.

The worst supporters are the ones who deny you to be a supporter.

Hopefully I'll become deep as The Kid. You know I am.

If you want Gerrard go to a TFC game. That era is OVER girlfriend.

What are you supposed to do? He's living it up in the hamptons now.

The disaster. I've had a hard time understanding it. It was what it was.

Let's move forward, It's going to be a very pretty team this year. Less on brute striking [Benteke]. YNWA 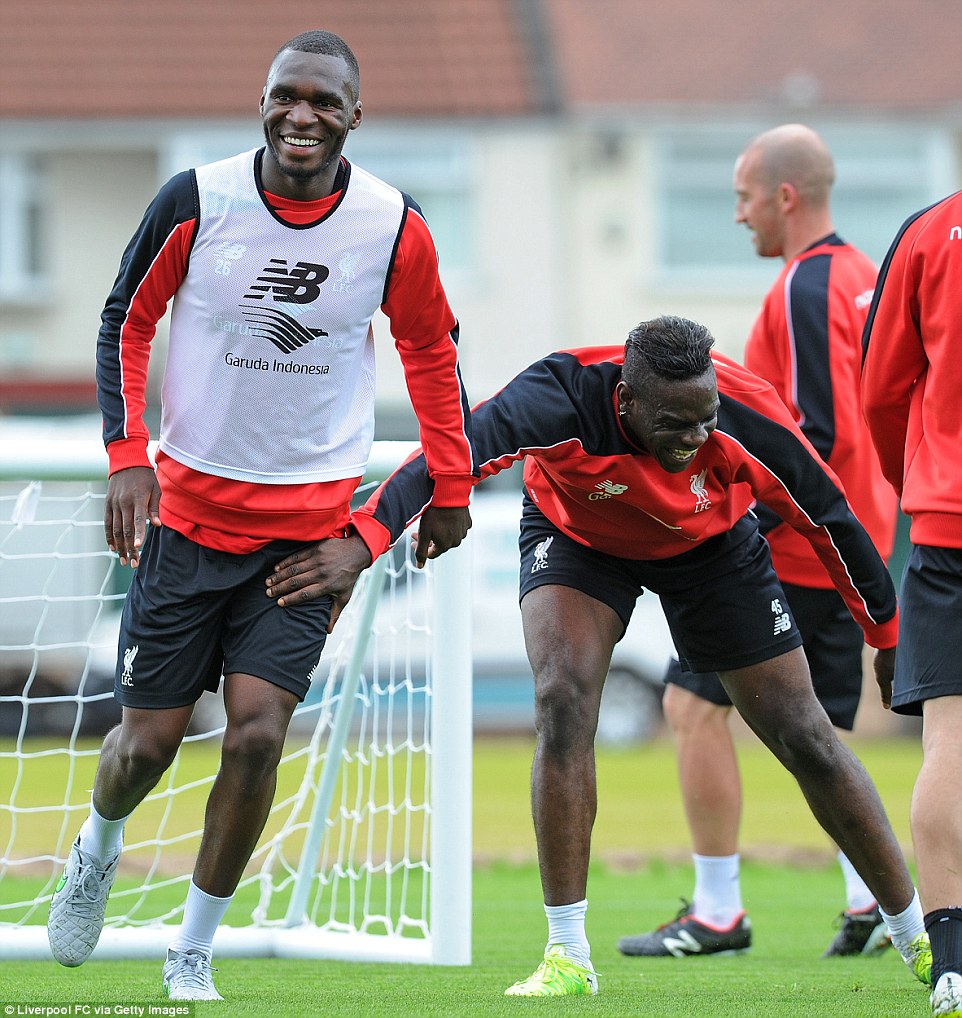 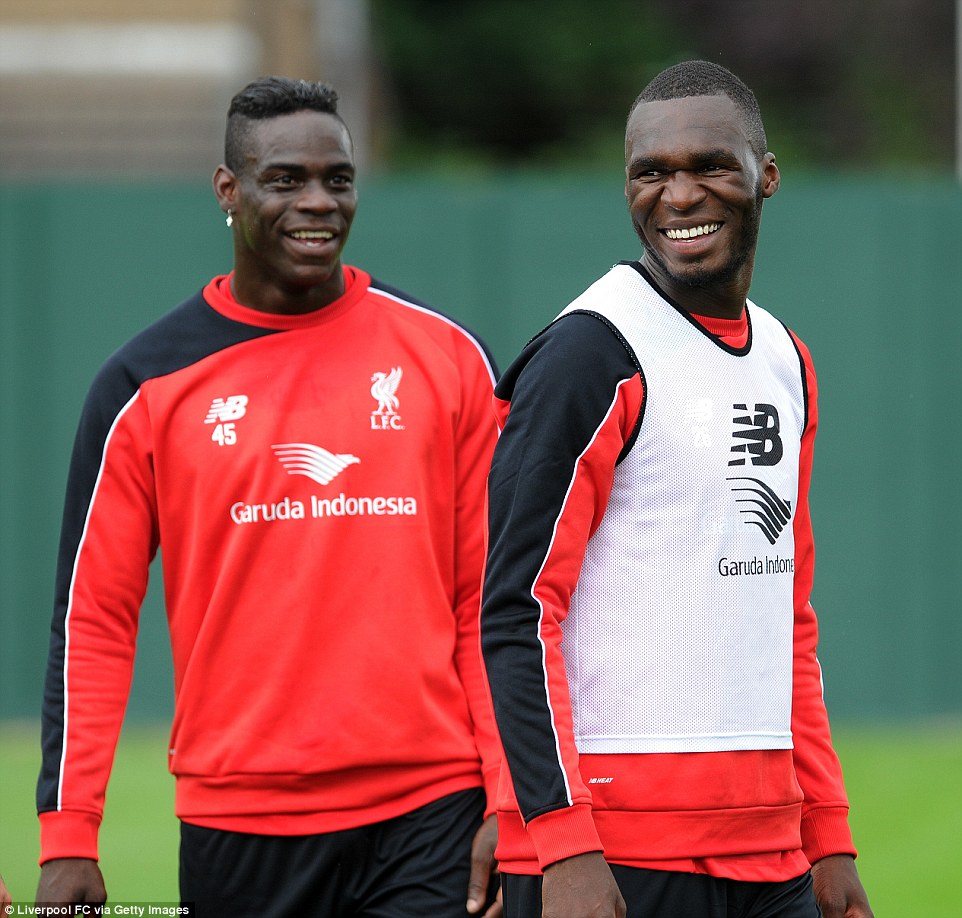 <3 too cute. Liverpool is the place for second chances. Look at what happened to Suarez.

The Kid's gunna give me a noogey, because I'm totally stoked for tomorrow's game!

I caught it at scallywags and the place went bonkers.

What is wrong with this team? They can't score goals to save their life.

Benteke had a great volley today, but this is getting to be a joke.

Hopefully Sturridge will come through when he's back online.

Rodgers out! Even though he's a northern Irish man, he's certainly shaping up to be a huge bullshitter. Spend that amount of cash, and Martial comes through even for Man U. Seems like a Bargain for them in comparison.
Last edited: Sep 12, 2015

Rule #1 in footy: Put the ball in the fucking net.