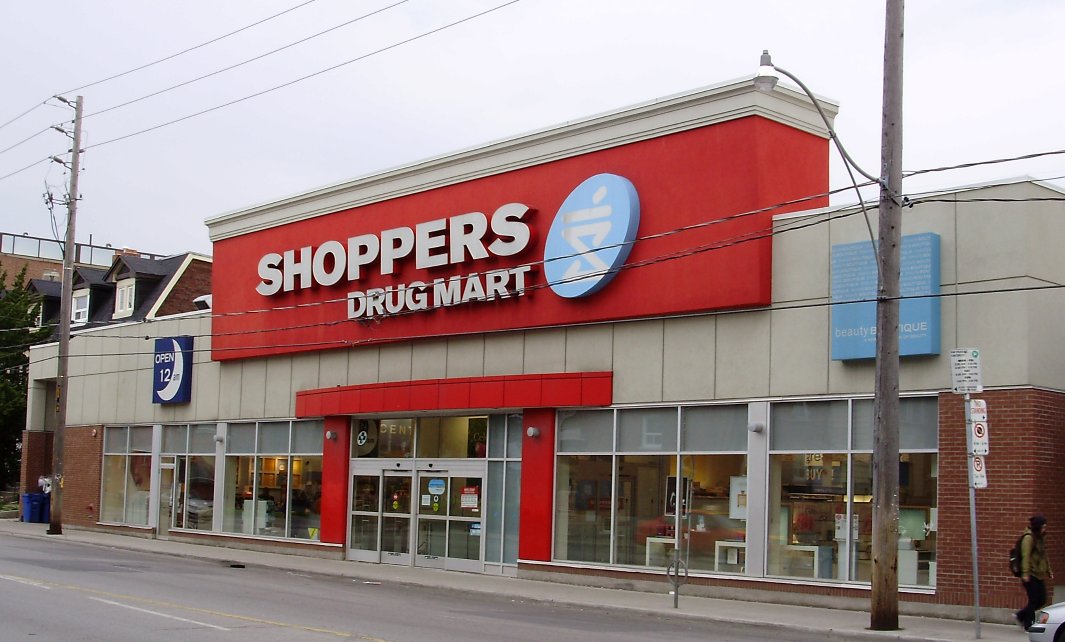 “On the whole, it’s a really good thing because it shows that there is a level of credibility of the industry that might not have existed just two or three years ago,” said Jordan Sinclair, a spokesman for Tweed, a producer of medical marijuana with operations in Smiths Falls, Ont.

“I think when you see a player like Shoppers Drug Mart take notice and then decide they want to be a part of that industry, it really speaks volumes to how far cannabis as a medical option has come.”

Though the drug store chain announced Tuesday it had applied to become a licensed medical marijuana producer, it did so only in order to distribute the drug, according to a spokesperson.

“As we have indicated in the past, we believe that allowing medical marijuana to be dispensed through a pharmacy would increase access, safety, quality and security for the thousands of Canadians who use the drug as part of their medication therapy,” according to spokesperson Tammy Smitham.

“We have no intention of producing medical marijuana, but we do want the ability to dispense medical marijuana to our patients in conjunction with counselling from a pharmacist and we are hopeful that the Government of Canada will embrace that opportunity for enhanced patient care.”

A government task force on marijuana legalization and regulation in Canada has concluded public hearings and is working on a submission to the federal government. Under Liberal Prime Minister Justin Trudeau, the government has made a commitment to legalize marijuana, while strictly regulating and restricting access to the drug.

It is anticipated that the task force will finish its work by late fall 2016, and submit its final report to the ministers of justice, health, and public safety at the end of November, according to government spokesperson André Gagnon.

Currently, patients with prescriptions are only permitted to buy medical marijuana directly from licensed producers and have the product delivered by mail.

“I don’t think it’s a threat to licensed producers and I believe it opens up access to patients as a whole,” he said, adding that there is room for multiple players in the industry, especially with the legalization of marijuana for recreational use on the horizon.

Jeff Jacobson, a spokesperson for Peace Naturals, operating out of Stayner, Ont., said if Shoppers Drug Mart is able to supply marijuana, it will increase access, which will be beneficial to patients.

“As long as it remains patient-centric, we’re thrilled that more Canadians can get access to the treatment that they require.”

Bah whatever just open up the corner stores already

I don't get why people are surprised a store that sells medicine is applying to sell medicine.

I hope someone thinks of the children

its still illegal ffs!
the liberals have a long history of promises that they have no intention of ever keeping. i dont see why ppl think for a second this will be that magic one they do keep

Better chance under the libs than the paleo cons of Team Blue, stuck in an outdated and anachronistic moral approach to drug use we first developed in the 1700s

You know what's nice about that though? I can pick up my munchies while I'm there.

One stop shopping, yo!

Could be convenient, but I have a dispensary closer to me than the Shopper's

I want to be able to buy all drugs, both at a good price and exceptional quality.

Isn't Shoppers owned by Loblaws now? Could there be a future where you can buy food, wine and herbs and spices all at the same time?

And jeez Tweed always gets in the news. Definitely helping their stock because last time I looked their financials weren't.