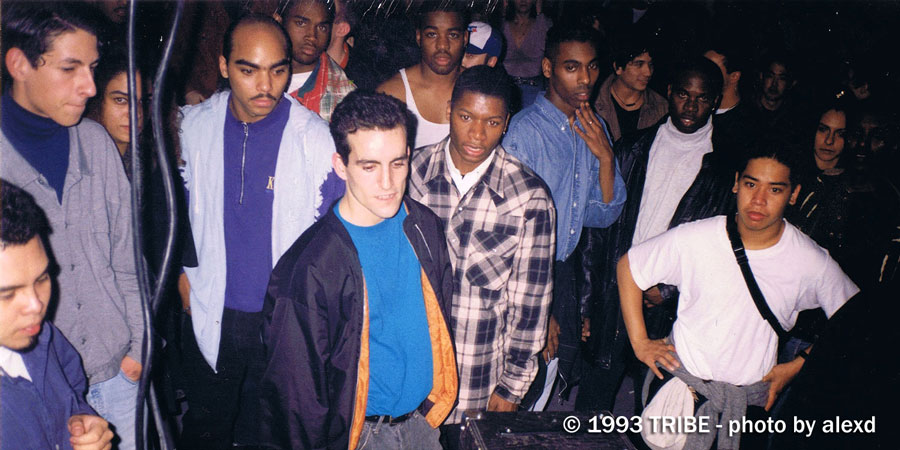 Let me take you back to 1993... The Internet was new. There was no social media. The first web browser had just been invented but there were few websites to see. Bell, Rogers, and Telus didn’t even offer Internet service to the Canadian public yet, and mobile phones were simply used for making phone calls.

But luckily people were throwing wicked DJ-fueled afterhours parties all over the downtown core in empty commercial spaces and warehouses. House Music, Techno, Jungle, Breaks, Ambient... A DJ myself during the disco era, I could feel an exciting new underground music scene was beginning to form based on DJ produced electronic music.

The photographs in this exhibit were shot in boozecans, afterhours warehouse parties, and at the very first raves in Toronto. They cover the birth of the Canadian rave scene. Many of the spaces where these images were shot have been demolished for condo development, or in the case of Liberty Village; turned into townhouse subdivisions.

Pop by the Mercury and have a look and share the link to this post with your fellow ravers and house heads (you know who you are).

Thanks for being a part of TRIBE, 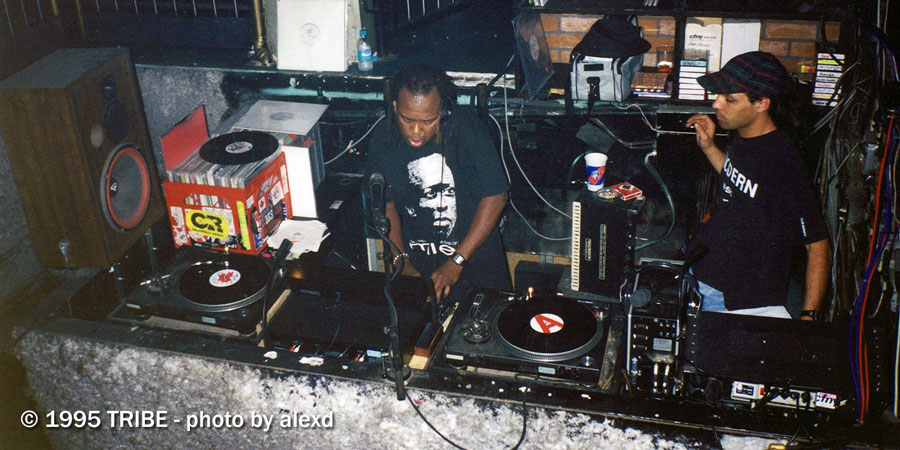 Staff member
I'll be dropping a photo a day in this thread till the end of the exhibit. 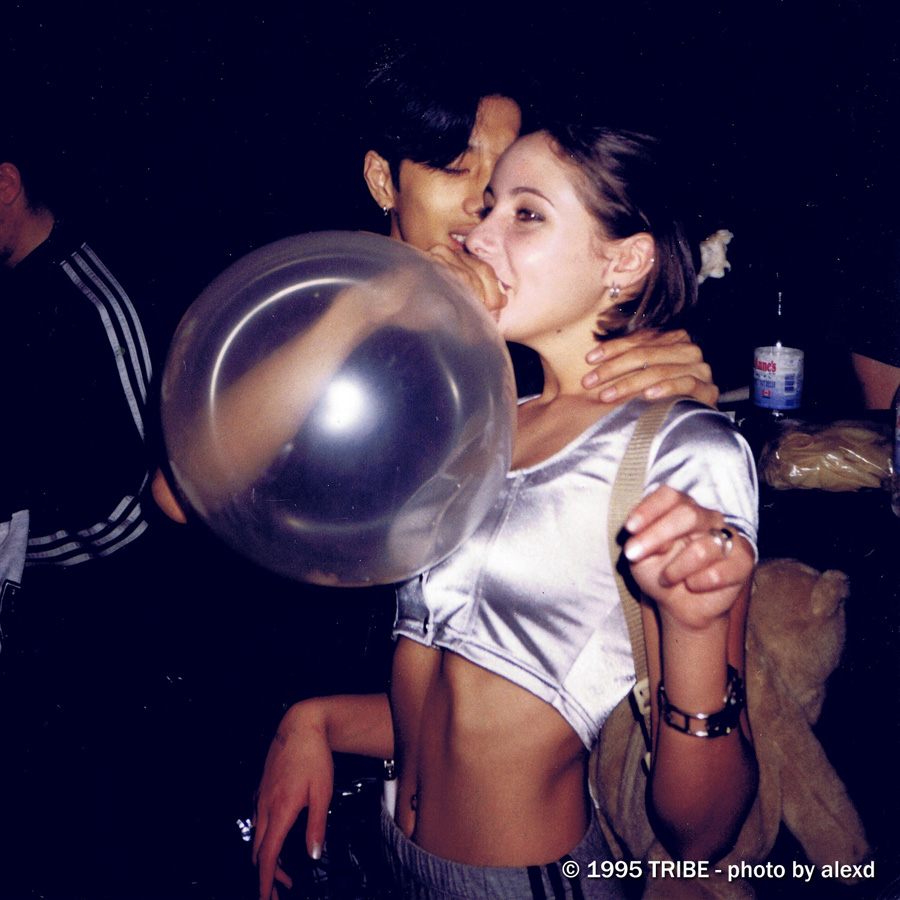 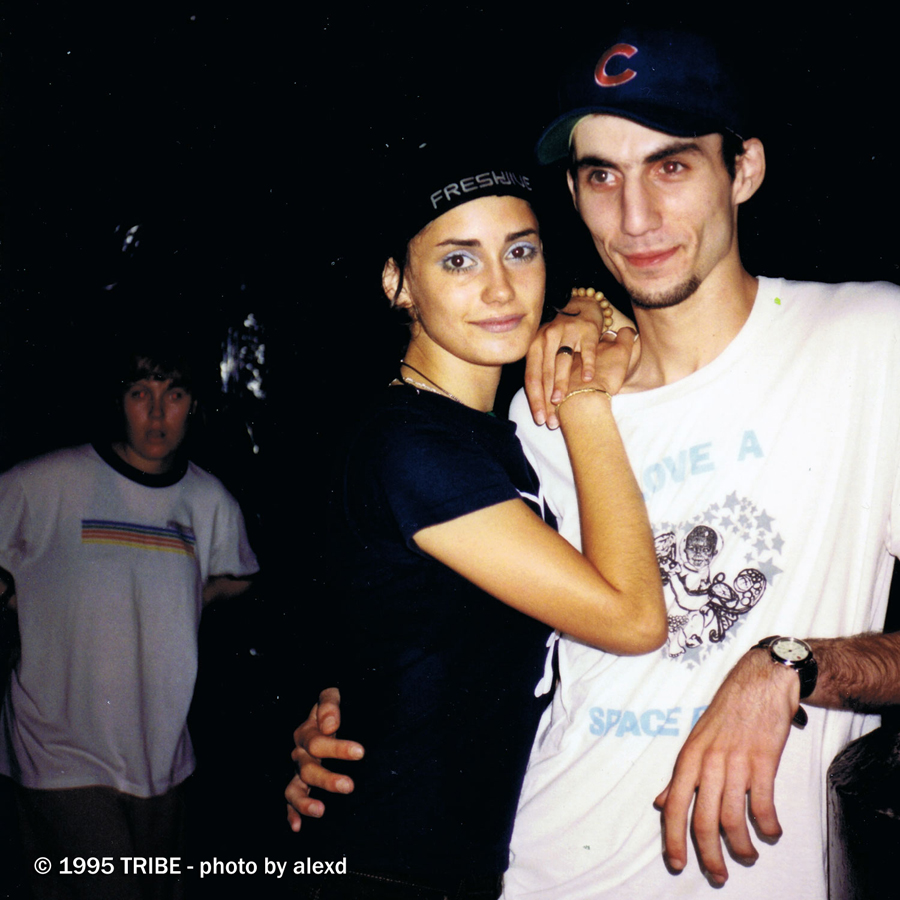 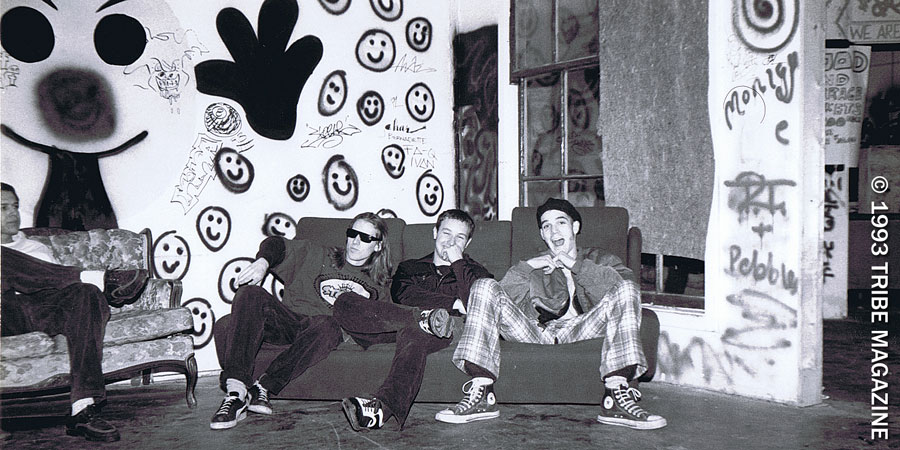