Kife: is this your work?

I've seen you post a pic of a helicopter you designed/drew online, and although this is a long shot, did you / are you part of the design team for this?


Thailand may be an unlikely place from which to spawn a supercar, but the Arbitrage GT from Cobra International looks set to change this.

Cobra International is a well-renowned surf board, sports equipment and propellor manufacturer and has tons of experience in composite materials. The company has teamed up with Vancouver's HPA Motorsports, which is well established as a world leader in performance VW V-6 engines, and ex-racing driver Alan Mertens, the lead engineer of the Arbitrage GT project, to make sure the car accelerates and handles as good as it looks.

Cobra International intends to build only 350 Arbitrage GT supercars, and the main market will be the United States and Thailand.

Made almost entirely from carbon fibre, the Arbitrage GT will be powered by a mid-mounted 3.2-litre Volkswagen V-6, which, depending on configuration and number of turbos, can develop anywhere between 240 and 550 horsepower. And if things stay on schedule, track testing should begin in 2007 with the first deliveries taking place in 2008.

No.. i'm working on nextgen vidja games out here.

Although that car render could use some environmental treatment.
M

Kife, can you post some of your stuff? I haven't seen anything in a long time!

Hay KiFe, is this your work!!? 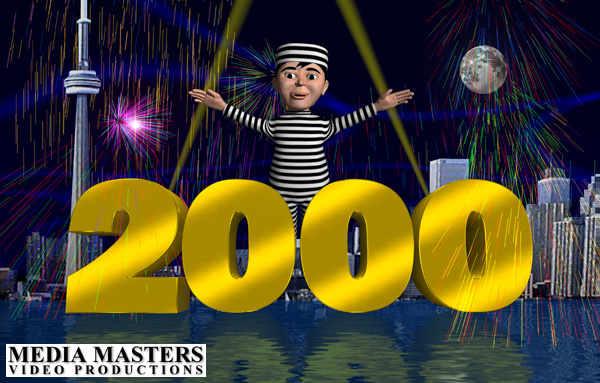 Hay KiFe, is this your work!!?

Hey... at least he's gotten to the point where he's bevelling the edges of the text.... come a long way that guy has.
K

madnezz said:
Kife, can you post some of your stuff? I haven't seen anything in a long time!
Click to expand...

Latest works most might have seen on the CG image thread...but to rehash the same ol... i've been working my bike lately...

and new materials showing my plan (currently painting the real life bike to look like this guy):

Don't mind the shitty discbrakes.. they were a photoshop comp afterthought.

I've really been drawing alot more than doing my cg at home lately... trying to improve my skills... they need work compared to some of my peers.
Last edited: May 9, 2006

No offence, but Kife's ass is way better than the bad boys.

Spinsah said:
No offence, but Kife's ass is way better than the bad boys.
Click to expand... 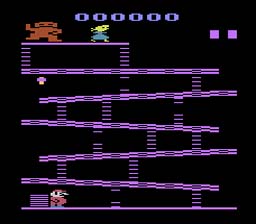 I was in charge of the lighting.
K

Holy shit- how in the fuck does someone draw a bike like that online? free hand? using a mouse? do you trace?

I don't get it. *scratches head*

EVEN THE TIRES ARE FLATTER AT THE BOTTOM.

kuba said:
Holy shit- how in the fuck does someone draw a bike like that online? free hand? using a mouse? do you trace?

I don't get it. *scratches head*

EVEN THE TIRES ARE FLATTER AT THE BOTTOM.
Click to expand...

It's basically sculpting in virtual space.

Take this (not mine) example:

Those lines are like if you were to build a shape out of chickenwire... then cover it with papier mache'.

so you start with a cube... then you subdivide it (adding edges.. lines) then you take those new edges and lines and move them around in space until you've got a shape that looks like your subject.. or whatever you're making.

basically dividing, pulling and pushing polygons (the faces that lie between the edges) until you've got the shape you're after... Then you paint that base shape using images of wood.. or skin or whatever to make your subject look like it's made of those materials.
B

Hey Kife, were these cave drawings done by you?

What about this easter painting?

What about this body chalk outline?

Did you mark this tire to help out the parking enforecement?

Somebody better ask me to stop or I could go on forever.
B

Hey Kife, did you tag this symbol of hate on a synagogue?

When you get to the Mona Lisa, you should stop.
G

KiFe said:
I was in charge of the lighting.
Click to expand...

I love your character design in this game.
K

I love your character design in this game.
Click to expand...

Thinking outside the box for that one.
G

I've decided to make an adventure shirt for you!!

can you make me a shirt that says:
"Cg artists do it in comp" ?