I just read this yesterday. Why Is Russia Getting So Aggressive Toward Sweden? | VICE United States

and now this happened today.

Sweden’s Armed Forces received reports of two further sightings as it continued to search for foreign vessels in waters near Stockholm amid media speculation a damaged Russian submarine was seeking to evade capture.

The most recent sightings bring the total to five as the army searches both on water and land “for something or someone,” Rear Admiral Anders Grenstad, the deputy chief of operations at the Swedish Armed Forces, said on Tuesday at a press conference in Stockholm. While the army can’t confirm an intrusion, it is “very likely” that such an event took place, he said. The events are “completely unacceptable,” he said.

Commenting on the search, Grenstad said “it’s like Jesus — everyone knows who he is but no one has seen him.” The army has moved its operation into open water, which is an easier area to search than within the archipelago, said Grenstad.

Sweden has deployed more than 200 personnel on corvettes, minesweepers and helicopters to look for what it said on Oct. 19 appeared to be foreign activity below the sea surface. The search has also been expanded to land, Grenstad said.

Newspaper Dagens Nyheter earlier reported that the army “has made contact” with something underwater. Airspace above the area has been closed for civilian traffic.

While the military has declined to comment on the identity of the potential intruder, the events need to be put in perspective given that a few years ago the region was stabilizing, Supreme Commander Sverker Goeransson said today.

“But in the last few years, not least in connection to Russian military reform and Russian leadership, this has changed and been very obvious during this current year,” he said after reporting to parliament. “There’s logic and a connection to intelligence operations, both toward us and others.”

A 27-year-old Swede who spotted and photographed the vessel, whose photo was later published by the Armed Forces, told newspaper Aftonbladet there could be no doubt it was a submarine.

The development is the latest to remind the region of Cold War operations. Both neighboring Finland and Sweden have suffered airspace violations by Russian planes the past year. The complaints were echoed by the Baltic nations which, unlike Sweden and Finland, are NATO members.

Svenska Dagbladet, another newspaper, over the weekend reported that the authorities had intercepted communications from a struggling Russian vessel. Russia has denied any involvement.
Click to expand...

Putin needs to get got.

They have to get through my Finnish relatives first!!

Considering how the Russian economy has taken a turn for the worse, gas prices are down and the general public is starting to get squeezed by the sanctions, it'd be a pretty crazy move on Putin's part.

I don't think the general populace of Russia are willing to go back to the fall of Soviet Union times again for those who remember it, or experience for the first time for those who were born afterwards.

el presidente Highsteppa said:
Considering how the Russian economy has taken a turn for the worse, gas prices are down and the general public is starting to get squeezed by the sanctions, it'd be a pretty crazy move on Putin's part.
Click to expand...

This is the exact time when leaders do stuff like this. Whenever the US government is in trouble they saber rattle to increase national pride and defocus their population for the real issues. This is also why Harper is committing our own planes and men to the Iraqi/Syrian quagmire.

Harper would have committed us to Iraq in 2003 - he is doing it because he loves America and their American wars and buys into all of that shit totally. 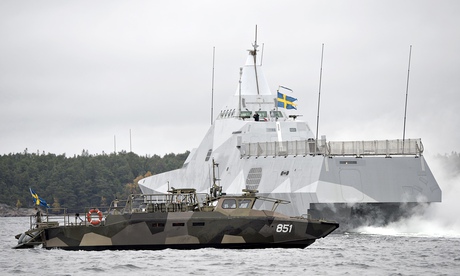 One thing is for certain: Swedish Navy vessels look much cooler than ours.
S

I just want all this conflict to end so I can visit: 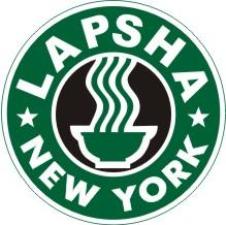 One thing is for certain: Swedish Navy vessels look much cooler than ours.
Click to expand...

Sweden has always had a strong navy and historically has been involved with a lot of naval battles. They're also the de facto military and economic power in the nordic countries (with the exception of Russia). 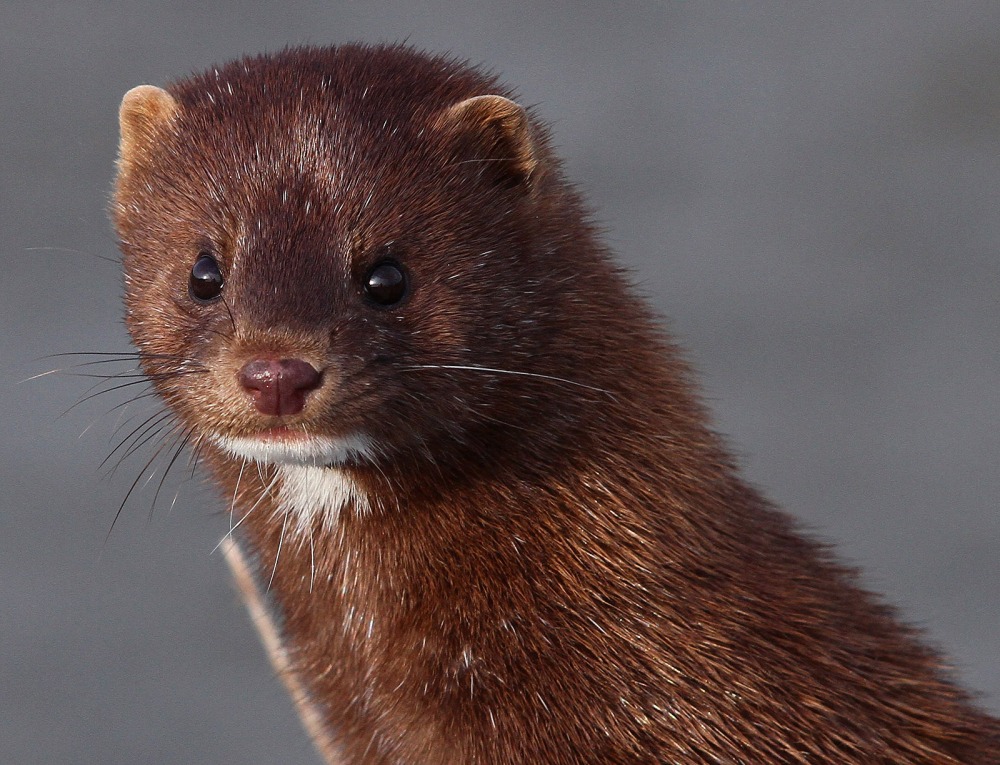 Russia warns it’s coming for the Arctic’s oil, including an area Canada claims as its own

MOSCOW — Russia has warned that it will revive its claim to a huge swathe of the Arctic in the hope that it can secure the rights to billions of tons of oil and gas.

Moscow has long seen the seabed off its northern coastline as a mine of valuable hydrocarbons and is keen to fend off rival bids for control over the region’s resources.

Sergei Donskoy, the minister for natural resources, said Russia had completed research on its submission to the United Nations, under which it hopes to gain an extra 740,000 kilometres. “That is a big increase to the country’s territory, that’s why we call this application an application for the future – an application for the future sustainable development of our country,” said Mr. Donskoy after greeting scientists returning home this week from the Arctic to St Petersburg on the Akademik Fedorov research ship.

Mr. Donskoy said Russia’s application, which could net it at least five billion tons of hitherto unexploited oil and gas reserves, would be submitted to the UN in the spring.

The announcement came as the Kremlin increases its military presence in the far north. Russia’s defence ministry said on Tuesday that it was going to build 13 new military airfields and 10 radar stations in the Arctic in case of “unwelcome guests”.

Vladimir Putin, Russia’s president, told his security council in April that the Arctic was “a sphere of our special interest”.

Under the UN convention on the law of the sea, the five states with territory inside the Arctic Circle – Canada, Norway, Russia, the US and Denmark, via its control of Greenland – have economic rights over a 200-mile zone around the north of their coastline.

However, the convention is open to appeal and several countries are disputing the limits of the zone.

Russia believes its shelf is directly linked to the Lomonosov ridge, an underwater mountain crest that runs 1,240 miles across the polar region. A similar claim is being made about the Mendeleyev ridge, which also strikes out from Siberia toward the North Pole.

Moscow submitted research findings to the UN in 2001 to the effect that the ridges were a “natural prolongation” of Russia, but they were rejected, and it has been gathering data for a new application since.

In 2007, Russian scientists tried to beef up their claims by diving to the seabed under the North Pole and planting a titanium Russian flag. That prompted ridicule from some quarters, with Peter MacKay, Canada’s then foreign minister, comparing it to a 15th century colonial land-grab.

Canada also calls the Lomonosov ridge its own and is expected to lay claim to the North Pole itself in a forthcoming application to the UN. Denmark thinks the ridge is part of Greenland.

Russia warns it’s coming for the Arctic’s oil, including an area Canada claims as its own | National Post

yeah, one of the few areas where the Harper government is worthy of note is in their protectionist stance concerning the Arctic territories, directly against Russia.

So, we need where Trudeau or Mulcair step up to this.

(because I'm still intending to vote for anyone but Harper. So, Trudeau/Mulcair, it's a coin toss.....step up on the Real Issues, outside of trying to placate *average, middle-class Canadians*, cuz that's whatever, y'know).

That is also one of the only things I like the Harper gov't for - too many successive governments have been asleep at the switch up there.

Just think of all we spent sending our boys to the mess in the ME - we coulda been using that money to shore up our presence where we need it!

Totally debunks the narrative that what Putin and his cronies do is always a product of Western action or Western inaction - maybe nothing we could have done would have really resulted in a better outcome for Russia.
S

Meanwhile, these Russians actually don't give a fuck: