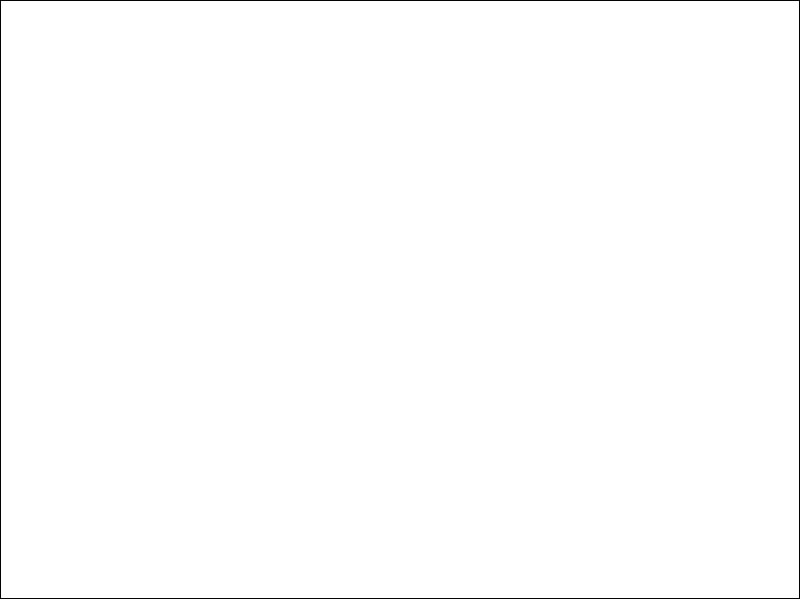 
Potential invaders of Canada's great white north be on notice! Our invisible snowmobile is out there, somewhere.

The Canadian military has been secretly test-driving a $620,000 stealth snowmobile in its quest to quietly whisk troops on clandestine operations in the Arctic.

The Canadian Press has learned that soldiers have taken the new hybrid-electric snowmobile prototype on trial runs to evaluate features such as speed, noise level, battery endurance and acceleration.

The Department of National Defence even has a nickname for its cutting-edge, covert tool: "Loki," after the "mythological Norse shape-shifting god."

Word of the federal hunt for a stealth snowmobile first surfaced two years ago when National Defence's research and development agency posted a public tender.

That 2011 tendering document, however, offered few details on the future of these missions, except for the top priority: silence.

Northern Tour starting
The project kicked off at a time when the Conservative government was laying out promises to boost Canada's military muscle in the Far North, in a once-vaunted package of Canadian Forces upgrades the feds have largely failed to implement.

Prime Minister Stephen Harper is scheduled to arrive in the Arctic on Sunday for a six-day tour of the region, where his government's main focus has gradually moved from improving the country's northern military capabilities to promoting economic development.

The stealth-snowmobiles project has withstood that political shift.

National Defence has made it clear it does not intend to spend any more money on Arctic mobility for eight years, but its research branch says the evaluation of the silent snowmobile, though still in its early stages, will continue.

What's does the future hold for Canada's military procurement?
The Canadian Press obtained a report that offers a behind-the-scenes peek at how soldiers ran the prototype through "informal" tests in February across varying snow conditions on Canadian Forces Base Petawawa.

"These experiments compared Loki against commercially available snowmobiles already in use, testing a wide variety of the snowmobiles' characteristics, including speed, towing capacity, endurance, mobility, usability, and of course, noise emissions," says the heavily redacted report, acquired under the Access to Information Act.

Another trial saw the machine driven at a steady speed on a mix of flat terrain and hilly snow-covered roads until batteries died.

Soldiers wielding a radar gun also tested the stealth snowmobile's acceleration as it raced 100 metres down a flat, snow-packed track.

"The prototype must be at least nearly as capable and reliable as a standard internal combustion snowmobile, while providing a significant noise reduction," the report said.

"For military purposes, it is not enough for a snowmobile to operate quietly."

"One of the difficulties encountered in evaluating Loki is the lack of a standard set of CF snowmobile requirements," the document said.

Large sections of the May report, such as test results and comments, were blacked out.

The document justified its omissions under different provisions of the Access to Information Act, including one that says information is withheld because releasing it could be injurious to the defence of Canada or the detection, prevention or suppression of subversive or hostile activities.

A government spokesman declined to make the report's author available for comment, nor did he answer questions on why Canada's military wants the unconventional snow machine.

"In general, anything in the military that's quieter is going to be advantageous," Noel Paine, a spokesman for Defence Research and Development Canada, said.

"Whether it flies or goes on the sea or anywhere else, if it's quieter it's advantageous to any military."

Later, in an email, Paine said the testing and evaluations are ongoing.

Versatile vehicle needed
He also said the Canadian Forces are looking at different small vehicles that "can be modified to traverse all types of difficult terrain, under various conditions. This includes, but is not limited to, vehicles such as snowmobiles."

In the original federal tender, Ottawa said it was seeking a snow machine that would run by gas-powered engine, but would have the capability to easily switch to a "silent mode" electric motor.

"The noise level of an internal combustion engine cannot be reduced to an acceptable level for missions where covertness may be required, especially given the increased propagation of sound in cold, dry, Arctic air," read the tendering document, which also indicated bids could not exceed $550,000.

It also said National Defence's research agency was "pursuing the development of a 'silent' snowmobile for winter operations in Canada, specifically in the Arctic."

The Canadian Press obtained the contract, which listed the revised price tag at nearly $620,000.

The winning bid came from CrossChasm Technologies, which is based in Waterloo, Ont., and also has an office in Montreal.

Simon Ouellette, the firm's director of project development, refused to discuss the stealth snowmobile due to a confidentiality agreement with National Defence.

One Arctic policy expert questioned whether the cost of developing such a vehicle is money well-spent, particularly since he doesn't believe there are any significant security threats in the Far North.

"I don't see a whole lot of evidence that criminals and terrorists are scooting around Canada's North on snowmobiles and that we have to sneak up on them," said Michael Byers, a former federal NDP candidate who teaches international law at the University of British Columbia.

Byers said he's not sure whether defence officials have an accurate picture of Canada's actual needs. Perhaps, he added, they have an obsession with high technology.

"I can't help but wonder whether they've been watching too many (James) Bond movies."

but can they skid it across an open patch of water without sinking it? does it have cup holders?
H

What single engine stealth F35's wont cut in in the arctic?

If it's good enough for Kenny Fucking Powers, then put me down for 2.

This probably has more to do with interdiction of people smuggling and foreign military operations that happen in the Arctic. Besides, $620k isn't a lot in the grand scheme of military procurement, and if it helps, why not. Operative word is "if".

Invisible $620 million snowmobile is the key to victory!


The Canadian military has been secretly test-driving a $620,000 stealth snowmobile in its quest to quietly whisk troops on clandestine operations in the Arctic.