walked into element last week and as i was taking out the headphones out of my ears, a guy came up to me and asked "ipod?".

it got me thinking. the apple brand owns the color white. it's almost impossible to see a completely white laptop and not think apple. or see an all white computer advertisement and not think "hey, they're trying to be like apple". hell, the ipod is rekognized by the white headphones. 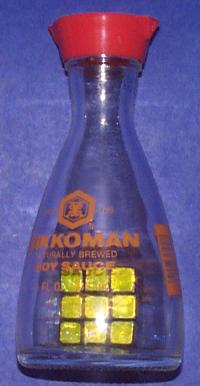 what do other brands own?

there is the obvious shit like kleenex and trojan,...

Sony for televisions until someone proves me wrong.

noone ever really calles them bandages.

What are the cats in ? Did you just say Kleenex Box?

does this little critter have a qtip in it's paws?
G

Originally posted by that 420 guy

But mine are Solomon

Originally posted by The Watcher
I say blades...

But mine are Solomon

my parents refer to toothpaste as COLGATE, soap as PALMOLIVE, and gum as JUICY FRUIT.
C

To me brand=sales tool. I'm heavily turned off by any company that relies too heavily on brand recognition to get their product on the market. I'm more interested in the quality & integrity, which I think in many cases has become second to branding.

not anymore.. bombardier got rid of them
M