Help with the name of the song

Hello everyone. This is going to be probably the dumbest thread you have ever seen, but what the hell. I dont see any other way out.
I dont know who sings, i dont know the words, and i dont know the name of the song obviously.
It is September 30, 2006 and I hear it on radio statios over and over and over. It is calm house with man vocal. All i remember is that one of the words in the song was "YOU" and it is very continuous.
For critics - i did my research and found nothing.

Tried limewire for any song with the word you
Tried Z103.5 top lists, downloaded all the songs - none. Tried Itunes, tried djdownload.com tried www.trackitdown.net, tried other comunity forums and other web-site with music charts and hit lists. nothing.

Does anyone know any other good web-sites to find songs that are played in clubs and on the radio? Sort of like z1035 web-site, but with listening feature.

Well, if anyone has any idea what i am talking about, please help. I need that song like air.

I know a similar song with the word "I" in it, can anyone help?
2

lol i tried singing that song to my friends... i think i can erase all the phone numbers from my cell-phone now...
T

well, in fact it is. i've been listening to it for the last 4 hours straight, they haven't played it once, although, i got names for other good songs. Maybe it was not Z1035. I have a radio at work set up and it played this song 2 days in a row. Im assuming that it was z1035, cause who else broadcasts house.

groovespinna said:
Im going to go way out on a limb and say Dirty Vegas - Days Go By
Click to expand...

I applaud you. You must be good at multiple choice tests.

Im good at pretty much everything.
except walking, at the moment.
J

holy shit
that was crazy
J

You were right about the whole dumb thing.

Days Go By and the Mitsubishi Eclipse still sucks. 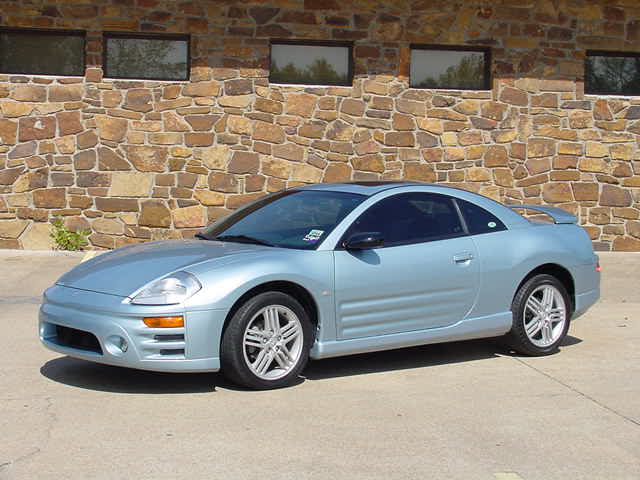 yeah this is definitely a contender ha!
G

fucker never gave me shit either.
I'm never breaking out the fucking magic for any of you whores EVER AGAIN!
A

This exceeds the one I answered about an elevator music song, I applaud you.