Head chopper on the loose! 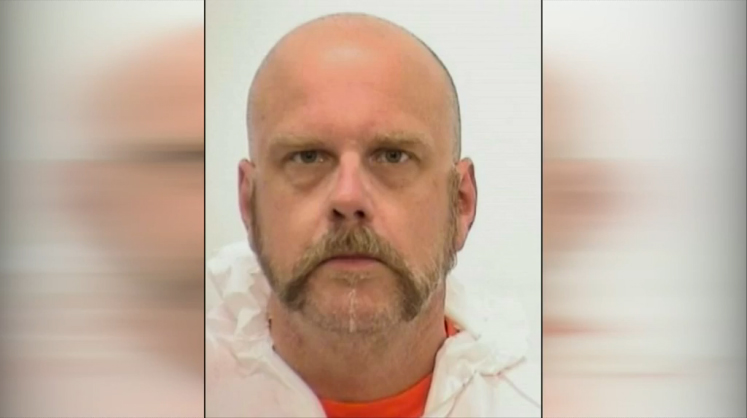 A man who was found not criminally responsible in the 2010 beheading of his mother is missing and police are warning that he’s a “danger to himself and others.”

Thomas Brailsford, 55, was last seen on Thursday near Jane Street and Bloor Street West at around 2:30 p.m. He was wearing a black shirt with black pants and black shoes.

Last September, Brailsford went missing for several days from the Centre for Addiction and Mental Health (CAMH) after he was granted a day pass.

He was eventually found in the Queen Street West and Roncesvalles Avenue area.

In 2010 Brailsford was charged with first-degree murder in the death of his mother, Barbara Starkey-Brailsford, 78, who was found dead her Scarlett Road apartment.

In 2011, Brailsford was found not criminally responsible and was sent to CAMH.

i hereby nominate Alexd for the award of most fucked up and useless created threads of 2015.

This is what happens when you coddle criminals!

We need to be tough on crime!!! Basically we should all start panicking, NOW

praktik said:
This is what happens when you coddle criminals!

We need to be tough on crime!!! Basically we should all start panicking, NOW
Click to expand...

Well, I am wondering how a guy who chopped someones head off in 2010 can be wandering around Toronto on an un-escorted day pass in 2015. Seems too soon if you ask me...

Yes - its just history is replete with examples of yellow journalism sensationalizing one story, and then politicians who don't want to work on real issues capitalize and push for a policy for everyone based on one case.

This is not how smart criminal justice policy is crafted - the road to hell is paved with good intentions - and in this case, clicks+circulation #s and poll #s.

The US has largely cobbled together it's criminal justice policy base on example after example like this, and the end result is 5% of the world's population having 25% of the world's prison population. Emotion and panic don't create the context for a considered, evidence based policy.

Now will there be room for reform based on this case? Potentially, but I'm not sure we help that effort by getting all crazy about this

Staff member
I really don't know if it is yellow journalism - it is a police press release.

I think the dude probably needed more than 5 years of in-house supervision before being able to wander around in the community un-escorted, but that is just my opinion. Also, considering he escaped from a day pass just a few months ago, I wonder how this can even be allowed to happen again...

Perhaps praktik can offer to put him up at his place to set an example for reform...

alexd said:
Well, I am wondering how a guy who chopped someones head off in 2010 can be wandering around Toronto on an un-escorted day pass in 2015. Seems too soon if you ask me...
Click to expand...

He only made news recently in May 2015, moving into a halfway house. nothing since.

thanks to the Toronto Police ( and Alexd's informative thread), said head chopper has been located.
he wanted pizza and just went out for a slice.
V

gotta have big slice one last time before they turn it into a condo!

videotronic said:
gotta have big slice one last time before they turn it into a condo!
Click to expand...

Even I would escape from a psych ward to have their deluxe slice!
K 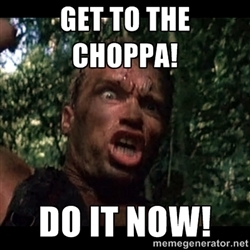