Has anyone seen "Everest"?

Is it any good?

I really enjoyed the book.

It has no official relationship with the book, though of course if you read it, you know the characters and you can't really change history!

I liked it, saw it in 3D which enhanced 5-6 scenes. I do find it fascinating that it's important enough now to be a motion picture, back in the late 90s there was a TV movie. You've got people like Emily Watson, Keira Knightley and a couple guys in pretty small roles that could have easily been done by lesser knowns. Speaks to the scarcity of major studio films and roles I think.

Is that the movie where we are enthralled by the desperate stories of white people who paid for the privilege of resting their balls on a mountain? It reminds me of that story where those white people got tsunamied at their resort in Thailand.

It came and went so quickly, I really regret not seeing it. In 3D IMAX, this would have been a treat to see.
D

el presidente Highsteppa said:
It came and went so quickly, I really regret not seeing it. In 3D IMAX, this would have been a treat to see.
Click to expand...

It's still in theatres...
D

i think he meant in imax/3D.
D 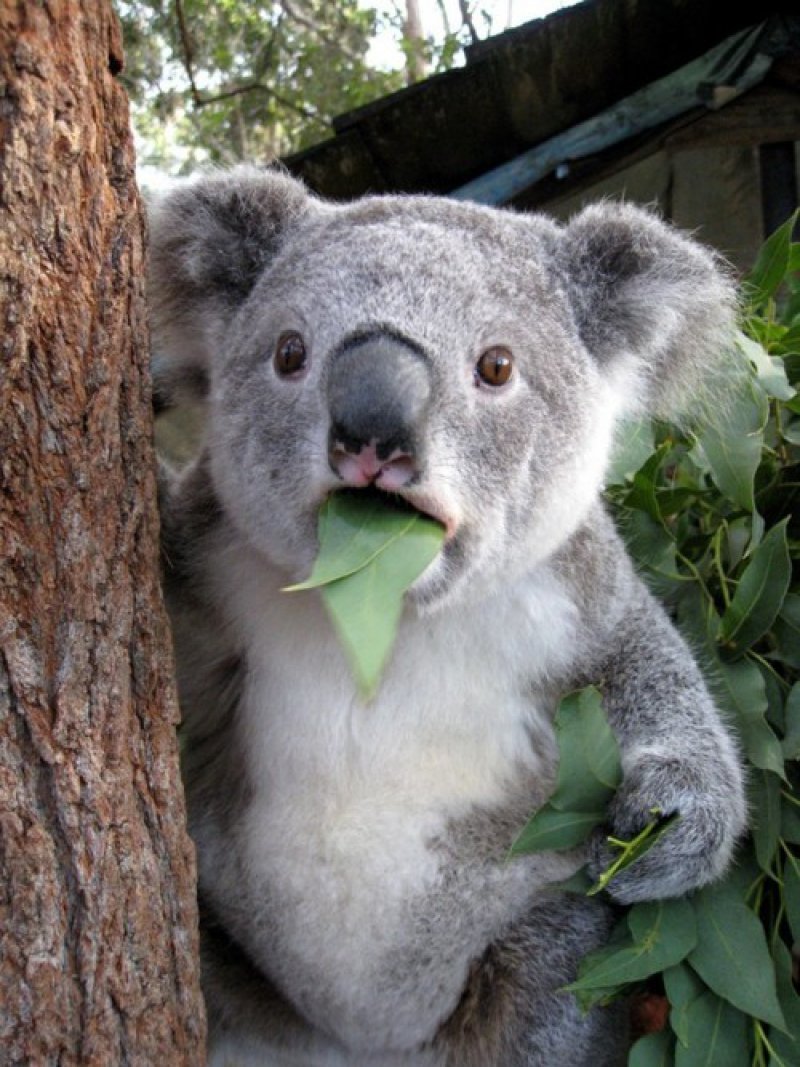 DJ Vuvu Zela said:
i think he meant in imax/3D.
Click to expand...

Correct. Something like Everest is making full use of the 3D IMAX combo.

The Walk would be good too.

Boss Hog said:
Is that the movie where we are enthralled by the desperate stories of white people who paid for the privilege of resting their balls on a mountain? It reminds me of that story where those white people got tsunamied at their resort in Thailand.
Click to expand... 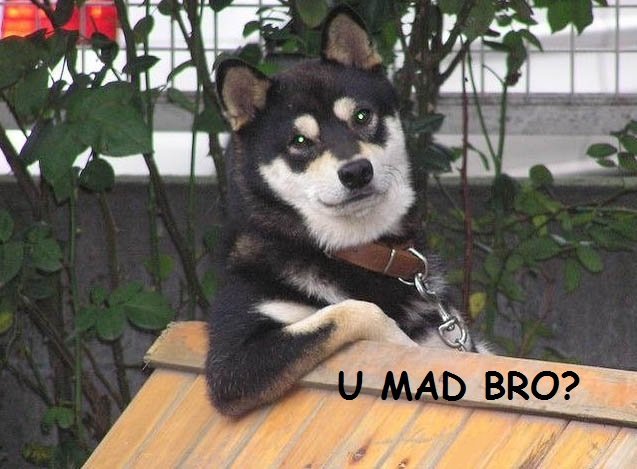 I saw it in IMAX 3D and I thought it was great.

I was a huge fan of Into Thin Air and although (as others pointed out) this film is not based on that book, still though having read the book twice I know the story pretty well, so it was great to see it played out on film and the effects and visuals were pretty incredible too.

Mountain climbing movies and stories are a niche genre I love and I've seen many of them and lots of documentaries and this one definitely had some of the best cinematic elements.

Worth seeing IMO and worth seeing on a big screen too. I'm not a big fan of 3D, usually avoid it if I can but the 3D in this added depth and didn't really detract my enjoyment of seeing it.

Did anyone see Meru?

I watched it in IMAX 3D with my brother who spent a year in Nepal. We are into the outdoors and climbing, but we both think these "hero" climbs (K2, etc) are dumb as fuck. So many senseless deaths. Foreign people monetizing the mountain, it seems insane.

In any case, I liked the film. Acting was great (the actor guy who plays the lead is the CIA guy from the Bin Laden movie with the girl from The Help. He's great.). It's really well shot, great performances from the cast, the 3D Himalayas are a trip on the giant screen. The movie is quite tense - I got anxiety watching it, chest pains even, as you see the disaster unfold slowly and are helpless but to watch it all go awry. It's horrific in certain scenes.

I'd recommend it if you are the adventurous type and into the mountains, etc.
D

djfear said:
Did anyone see Meru?