hair is the new hat

This guy cuts his coif into a hat !?

I wonder if I could pull this off?

He should attach a store tag.
B

omg that is just gross


it also reminds me of a crown of bees from Jitterbug Perfume.
M

that pretty much made my year.
K

Would mexicans be able to pull off a sombrero?

This is pretty much the best thing ever 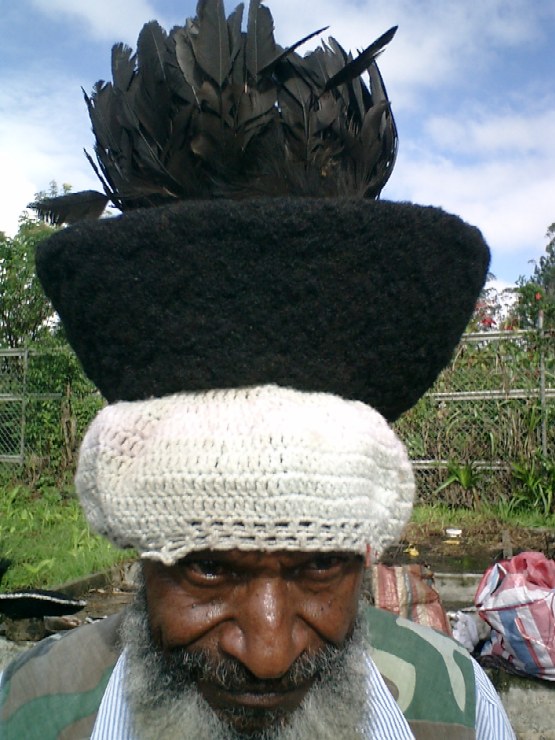 "Mi an dem fi go a di party but di three of them had caps an' mi had none so mi get two mirror one behind mi and di other in front of mi an' mi trim mi hair like a cap an' go a di dance," said Housen.
Click to expand...

Sounds like just another fad ... hair today, and gone tomorrow.

"The 'hat' has shocked and awed everyone including policemen, tourists and judges. It has even caused him to flirt with some danger. Housen said that he was once stopped by a policeman while coming from a dance early one morning who insisted that he removed it.

"Him shine di light pon mi an' look. When him see it seh a mi real hair him frighten an' seh mi mus come check him a di station di following morning. When mi go him shake mi han' an' seh mi have talent an' mi fi keep it up," he said.

On another occasion Housen said he was ordered by a judge to take off his 'hat' while on jury duty.

"A di policeman have to tell him seh is mi hair. Him congratulate mi an' tell mi seh mi have talent," he said smiling."

I do so love the Caribbean dialects...

turn your head and coif
S

AdRiaN is the new Soundstream
B

*Only true if he's not reporting any income at tax time.