Girls made to show underwear at school dance

LOS ANGELES, California (Reuters) -- Angry parents demanded the resignation of a California high school vice principal Tuesday because she lifted the skirts of teenage girls at a dance in front of men and male classmates to make sure they were wearing "appropriate" underwear.

Parents at Rancho Bernardo High School in suburban San Diego say the vice principal, Rita Wilson, made the girls prove that they were not wearing thong underwear before they were allowed into the dance on Friday.

In some cases, said Rancho Bernardo parent Kim Teal, girls also were made to partially undress if Wilson or another teacher suspected that they weren't wearing bras.

"These girls feel violated," said Teal, whose daughter Rebecca, a sophomore, was asked about her underwear but escaped a search after telling Wilson that she was not wearing a thong. "One girl just cried after having to tell her father this story, she was hiding her head in a sweatshirt," Teal said. "After a while the girls finally got the idea that they shouldn't say 'thong' when they were asked.

Wilson and Paul Gentle, Rancho Bernardo's principal, were unavailable for comment on the skirt-lifting. But earlier Gentle told local KGTV that he was looking into the situation and planned a meeting with the offended parents.

Don Phillips, superintendent of the Poway Unified School District, said students, staff and others were being interviewed to determine what happened at the dance, which he said was attended by about 725 pupils.

"The principal is talking with the parents involved," he said. "We are taking this seriously and want to ensure that any actions to be taken are based on the facts of the situation."


Teal, a 43-year-old attorney, said she was told about the skirt-lifting after the dance by her daughter, whose friends were forced to lift their skirts in front of boys, teachers and police officers standing at the door.

She said hundreds of girls attended the dance, which had a "blast from the past" theme and that most of those wearing skirts or dresses reported being grilled about their underwear or forced to show them to Wilson or another teacher.

Teachers also checked several boys who were wearing toga-style costumes, Teal said, and girls were often asked about their bras. "I just got a call from one mom who said her daughter was wearing a poodle skirt and an off-the-shoulder top and a teacher reached right out and grabbed the front of it and pulled it down to check," Teal said.

Teal said she and other parents would meet with Gentle to demand the resignation of Wilson and any other teachers willingly involved. If Wilson does not resign, she said, the parents were prepared to file a lawsuit against the school district for violating the civil rights of their daughters.

Copyright 2002 Reuters. All rights reserved. This material may not be published, broadcast, rewritten, or redistributed.
J

apparently the blast from the past also included a vist from the morality police.

"We are DEALING with the PURVEYORS of FILTH!" 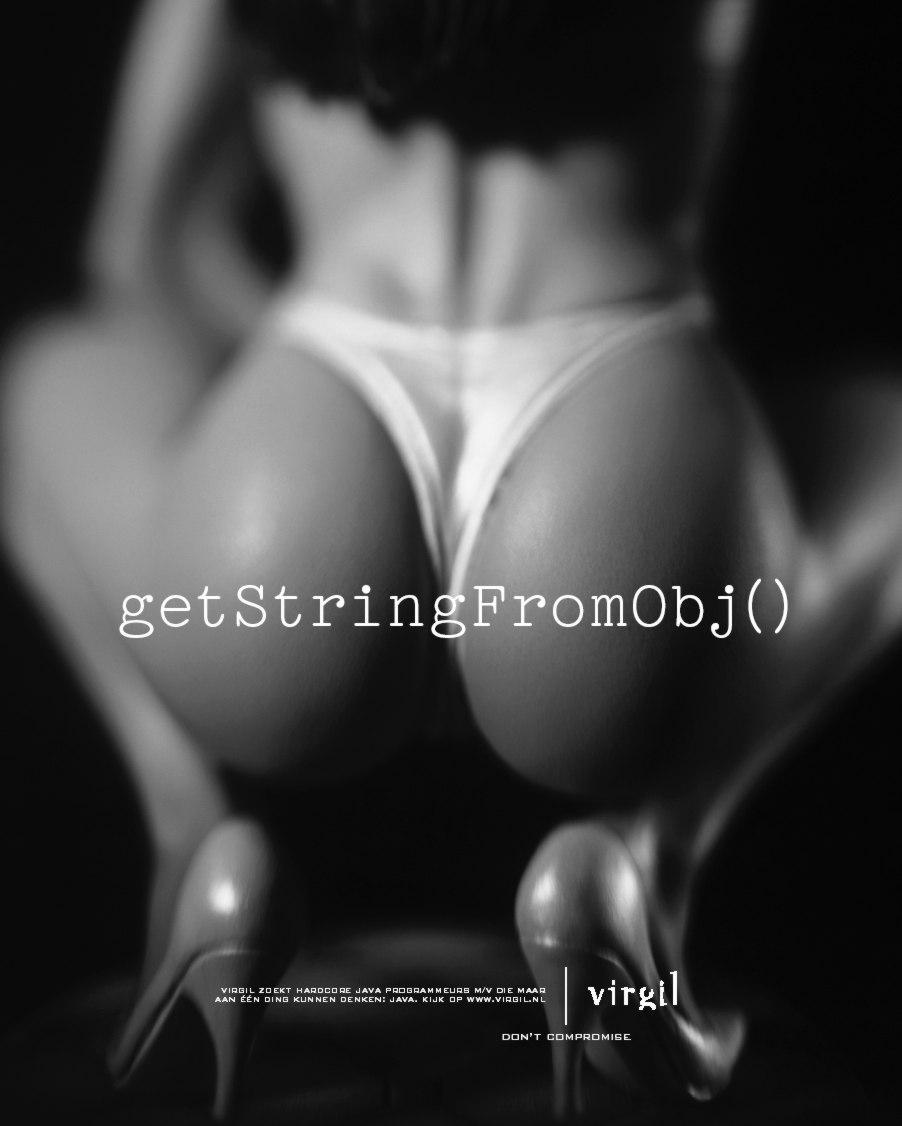 i assume i'm not the only one that thinks this woman had some sort of young-school-girl-upskirt-fetish.
Z

oh, and let's not forget forced-public-humiliation.

i wonder if they're going to charge her with improper conduct, or someting more like sexual assault.

Teal said she and other parents would meet with Gentle to demand the resignation of Wilson and any other teachers willingly involved. If Wilson does not resign, she said, the parents were prepared to file a lawsuit against the school district for violating the civil rights of their daughters.