They are screwing over players who're concussed, and they are on the wrong side of the BLM civil rights protest

and the sport is too much stop/start lets face it

Agreed, it's always been a messy enterprise. Now the s*** already hit the fan but it keeps spinning.

Is Ego is the enemy


It's no secret that Aaron Rodgers and former Packers head coach Mike McCarthy weren't the best of friends during their 13 seasons together, but now we have new details, courtesy of Bleacher Report's Tyler Dunne.

The bottom line: I came away from this feeling like Rodgers and McCarthy were equally responsible for undermining what should have been a much more successful era in Green Bay. I also came away more confident than ever that ego is the enemy. 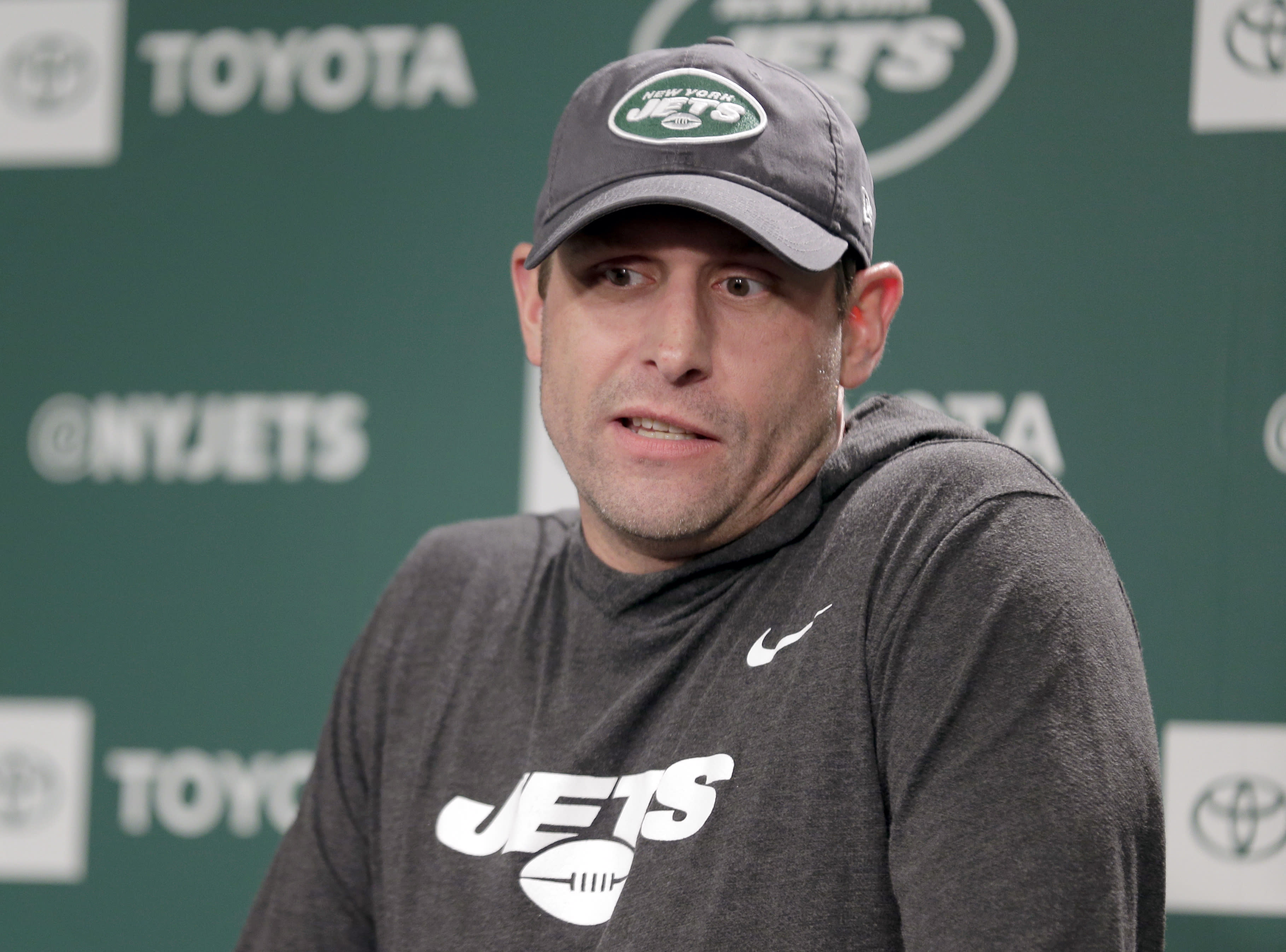 Adam Gase keeps his weekly meeting with Peyton Manning despite the birth of his son, and other gems from an eye-opening profile.

The helmet industry is being disrupted


For months, Raiders receiver Antonio Brown has insisted that he be allowed to wear his favorite helmet, the Schutt AiR Advantage, even though it no longer meets the NFL and NFLPA's safety standards.

Why it matters: The Brown saga has brought attention to the world of NFL helmets, where upstart companies like VICIS are disrupting an industry long dominated by major brands like Riddell and Schutt.

The backdrop: The NFL and NFLPA have been testing helmets since 2015, but they agreed for the first time last year to ban certain models from use.

As a result, 11 new helmet models were introduced in April (up from one the past two seasons), and for the third straight year, VICIS' ZERO1 helmet ranked No. 1 in safety testing.
How it works: "Traditional helmets have very rigid outer shells," VICIS founder Dave Marver tells Axios. "They're like cars were back in the 50s and 60s — if you got into a collision, the car wouldn't yield."

"By comparison, our helmets have flexible outer shells, so they yield in a collision and slow impact forces more effectively before they can reach the head."
By the numbers: NBC Sports impact-tested a Schutt AiR Advantage and a VICIS Zero1 and determined that the brain of a player wearing the Schutt helmet would feel 37.7% more force of impact than it would in the VICIS model.
The big picture: Beyond the NFL, the helmet industry as a whole is undergoing massive change, with startups introducing new technology and tackling safety concerns with a sense of urgency that long-term incumbents — unchallenged for decades — haven't had.

Youth football: In the past, most youth football helmets were just adult helmets with lightweight shells. Now, VICIS and others are designing them specifically for kids. They're also making soft cap helmets for the increasingly popular sport of 7-on-7 touch football.
Other sports: According to Marver, VICIS will be expanding into three more sports over the next six to nine months. And there are rumblings that major structural changes could be coming to hockey helmets, as the NHL deals with its own concussion problem.
The bottom line: "You have Riddell [and Schutt] for football, CCM and Bauer for hockey and Mizuno and Rawlings for baseball. Everyone has stayed in their own lane and, as a result, there's been very little disruption," Nick Esayian, CEO of LIGHT Helmets, tells Axios.

That's no longer the case, which is great news for athletes, concerned parents and pretty much everyone on this planet — well, everyone except for Antonio Brown, it would seem.

and fuck the Jets too

wayyyy too many helmet to helmet hits already this season...with no suspensions. They gotta pay.

Imagine if Brady got hit